Published:
The winner of the October 2018 Debut Author Challenge Cover Wars is The All Father Paradox by Ian Stuart Sharpe with 76% of the votes. 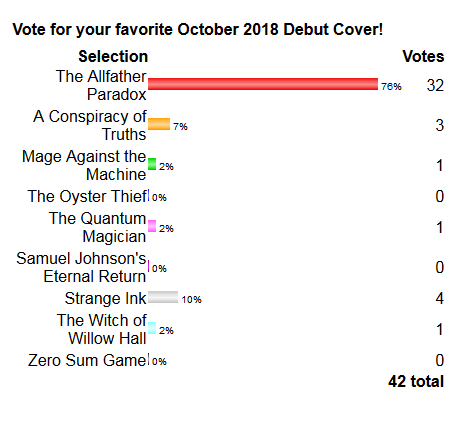 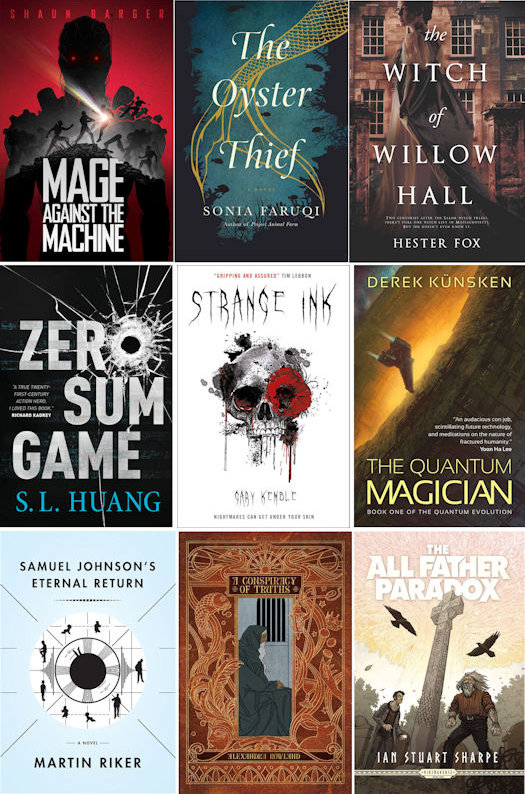