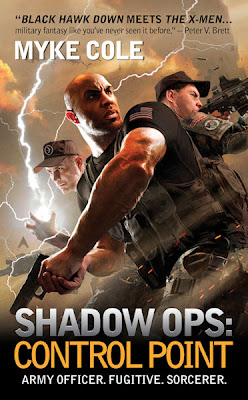 My powers would be to "tele-port" from point A to point B in a blink of an eye. 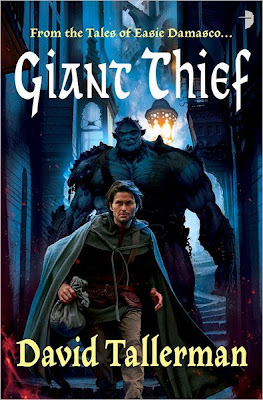 Question:  Who is (are) your favorite bad guy (or guys)?

My favorite bad guy. I liked Spike from Buffy the Vampire Slayer. I always thought he was funny. 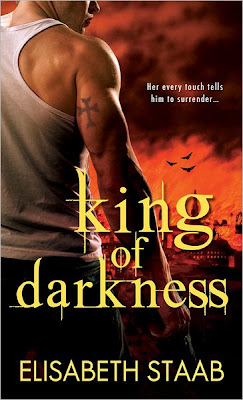 Hi!
I love the classic: Dracula : the one with Anthony Hopkins and Keanu Reeves! I really like the Underworld movies and the Queen of the Damn too but my fav interview with a vampire: the ultimate vampire movie! 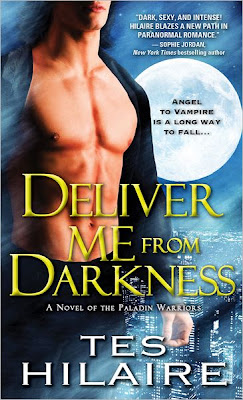 Question: What is/are your favorite HEA(s) (Happily Ever After) from 2011?

My favorite HEA was Adrian Brown's in Never Enough by Lauren Dane. Through the entire series he had to watch as his siblings and friends found their HEA. Adrian finding the woman he loves and the son he never knew was lovely.

The winners have been notified and have until 11:59PM US Eastern Time on Monday, February 20, 2012 to respond or The Qwillery will very randomly pick a new winner or winners.