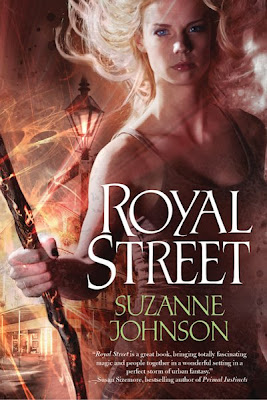 Question:  Who are some of your favorite wizards in books, movies, and/or tv?

I'll give the non-HP spot to Tamsin Green from Once a Witch.

A Brush of Darkness (Abby Sinclair 1) and A Sliver of Shadow (Abby Sinclair 2) plus winner's choice of The Touchstone Bracelet or The Jeweled Snare, Phin's Bracelet crafted by Cemetery Cat Jewelry. (Note: the cards are not included with either bracelet!) - Ended April 20, 2012 - Read the interview here. 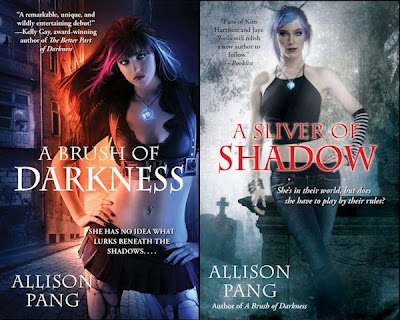 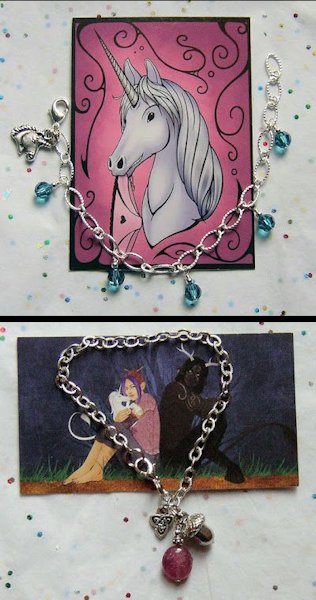 Dragons are my favorite and always will be. 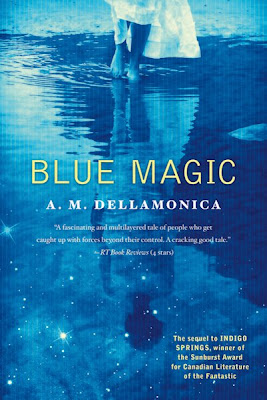 This book sounds awesome. Thank you for the giveaway!

I would love to read these books!! I am always on the lookout for a "new to me" author.

Choice of a signed copy of either Fated or Claimed by Rebecca Zanetti - Ended April 23, 2012 - Read the Guest Blog here. 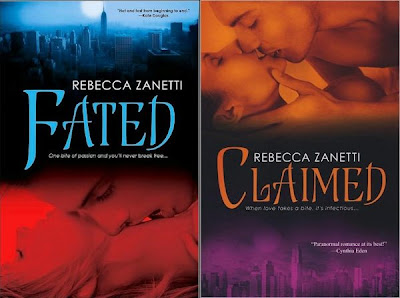 Question:   Who's your favorite villain?

My favorite villain is Galen from Gena Showalters Lords of the Underworld series. How crazy that the villain is the demon of Hope. Been wanting to check out the Dark Protectors series for awhile now...hope I can start by winning here:)


Question:  What is your favorite Greek myth or Greek god or goddess?

I like Poseidon...ruler of the all the oceans and everything inhabiting them...no too darn bad of a gig if you ask me!!! Thanks for the giveaway!!!

Sins of Son (The Grigori Legacy 2) by Linda Poitevin- a Mass Market Paperback copy for a US/Canadian winner or an eBook for an International (non-US/Canada) winner - Ended April 25, 2012 - Read the Guest Blog here. 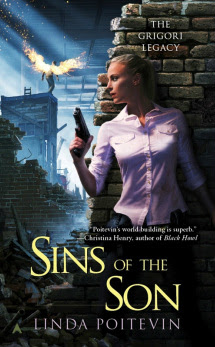 Question:    Have any characters you've read about or seen in TV show or movie surprised you in some way?

Z from the BDB series surprised me... I didn't think I was going to like him when I first read about him, but he really changed my mind and became one of my fav characters when he got his own book. 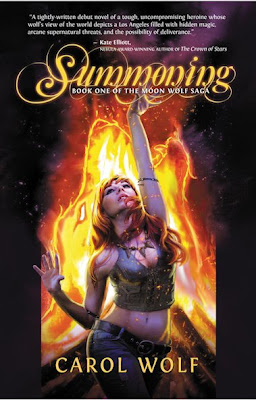 Question:  Which is your favorite type (or types) of shape-shifter?

Wolves are my number one favorite followed by big cats,bear,dragons,then all he rest cause they are all great in their own ways .Have a great weekend . 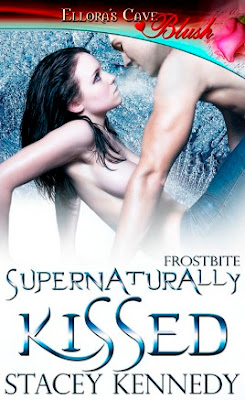 My favorite show with ghosts has to be Supernatural! To this day, we still watch it faithfully. My favorite movie with a ghost is of course Ghost with Patrick Swayze. :) My favorite police TV show is a tie between Southland and Rookie Blue.
I LOVED the interview! What a great accomplishment that your first story will be in a paperback form.
Thank you so much for sharing and for the giveaway opportunity.

The winners have been notified and for the most part have until 11:59 PM on Sunday, May 6, 2012 to respond or The Qwillery will very randomly choose a new winner or winners.