Published:
The winner of the 2017 Compton Crook 35th Award has been announced.

The members of the Baltimore Science Fiction Society, Inc. (BSFS) created the Compton Crook Award in 1982 to honor the best first novel of the year written by an individual author (collaborations are not eligible) in the Science Fiction/Fantasy/Horror genre. Since its inception, the award has been presented at Balticon — the four-day annual Maryland regional science fiction convention produced by BSFS, currently held on Memorial Day weekend in the Baltimore, MD area.

The Award was named in memory of Towson State College Professor of Natural Sciences Compton Crook, who wrote under the name Stephen Tall, and who died in 1981. Professor Crook was active for many years in the Baltimore Science Fiction Society and was a staunch champion of new works in the fields eligible for the award. The first Compton Crook Award was presented in 1983 for Donald Kingsbury's debut novel Courtship Right, a work published in 1982. 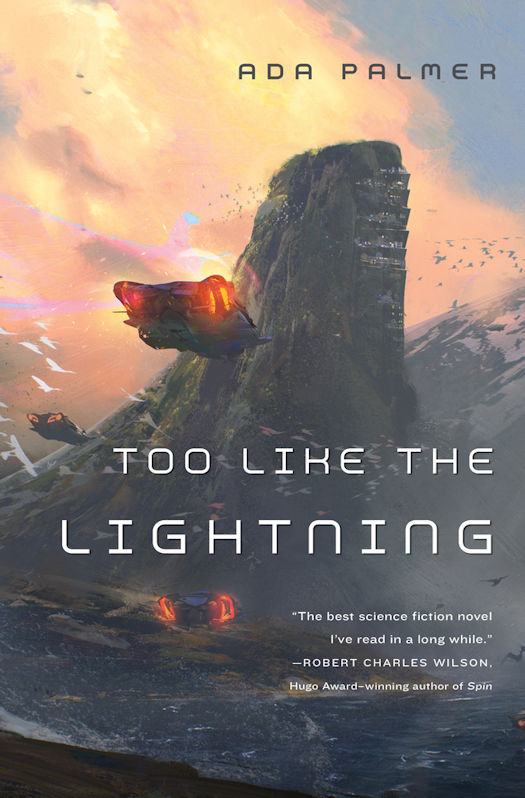 Short-listed for the 2017 Hugo Award Best Novel category, Ada Palmer's political science fiction, Too Like the Lightning, ventures into a human future of extraordinary originality