Published:
Here are some of the upcoming works by formerly featured Debut Author Challenge (DAC) Authors. The year in parentheses is the year the author was featured in the DAC.
Charlie Jane Anders (2016)
Never Say You Can't Survive
Tordotcom, August 17, 2021
Hardcover and eBook, 240 pages 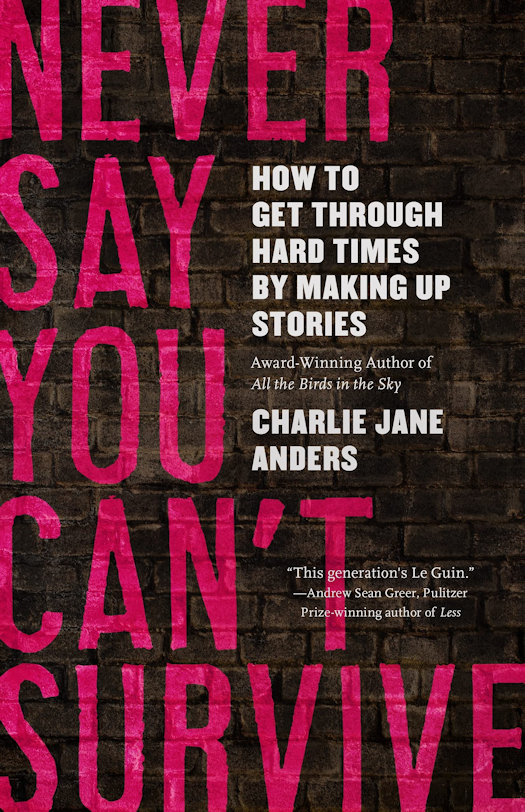 From Charlie Jane Anders, the award-winning author of novels such as All the Birds in the Sky and The City in the Middle of the Night, this is one of the most practical guides to storytelling that you will ever read.
The world is on fire.
So tell your story.
Things are scary right now. We’re all being swept along by a tidal wave of history, and it’s easy to feel helpless. But we’re not helpless: we have minds, and imaginations, and the ability to visualize other worlds and valiant struggles. And writing can be an act of resistance that reminds us that other futures and other ways of living are possible.
Full of memoir, personal anecdote, and insight about how to flourish during the present emergency, Never Say You Can’t Survive is the perfect manual for creativity in unprecedented times. 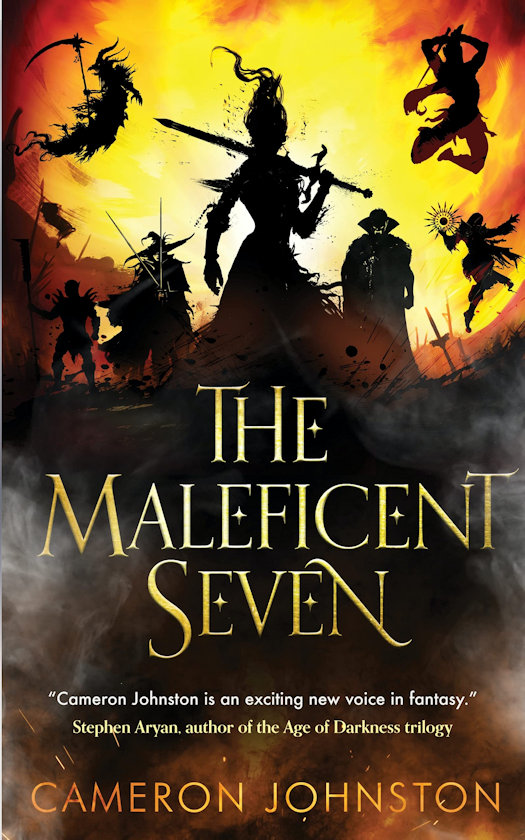 When you are all out of heroes, all that’s left are the villains…
Black Herran was a dread demonologist, and the most ruthless general in all Essoran. She assembled the six most fearsome warriors to captain her armies: a necromancer, a vampire lord, a demigod, an orcish warleader, a pirate queen, and a twisted alchemist. Together they brought the whole continent to its knees… Until the day she abandoned her army, on the eve of total victory.
40 years later, she must bring her former captains back together for one final stand, in the small town of Tarnbrooke – the last bastion against a fanatical new enemy tearing through the land, intent on finishing the job Black Herran started years before.
Seven bloodthirsty monsters. One town. Their last hope.
File Under: Fantasy [ Heroes or Horrors? | Flames and Faith | Blood and Guts | Hell Demons ] 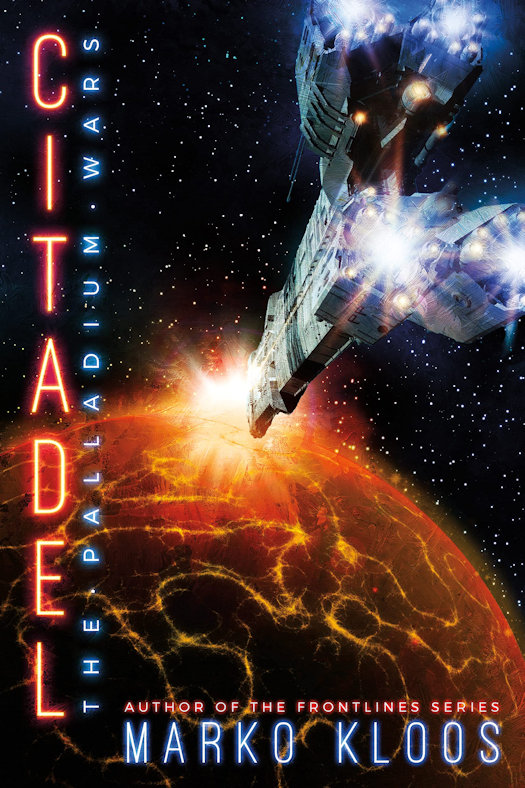 An interplanetary battle is renewed in an epic novel of a warring solar system by the author of Ballistic.
The war should have been over. But it’s not for a group of nationalists grabbing for control.
It’s been two weeks since a missile with a nuclear warhead tore through the planetary defenses in the most blistering large-scale attack ever committed in the history of the Gaia system. Commander Dunstan Park of the Rhodian navy has been handpicked to command an experimental cruiser that could dictate the course of the escalating conflict. All he has to do is keep the ship from falling into the wrong hands.
On Gretia, the powder keg is beyond control. A terrorist attack against civilians draws Idina Chaudhary into a costly battle. It also forces a cautious Aden Jansen back into the fray. Now dedicated to a just cause, he’s still keeping his past hidden. The risk of exposing his former alliance could twist not only his fate but also that of his sister, Solveig, heir to the family empire.
With no time to waste, Dunstan hits the ground running. But as insurgents threaten the unstable peace, what’s ahead for both sides could change the destiny of the Gaia system forever.