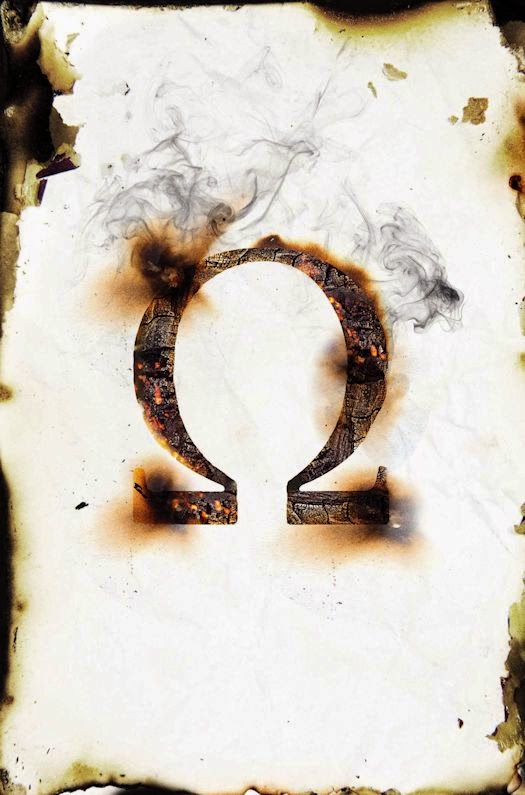 Four hundred years in the future, the Earth has turned primitive following a nuclear fire that has laid waste to civilization and nature. Though the radiation fallout has ended, for some unknowable reason every person is born with a twin. Of each pair, one is an Alpha—physically perfect in every way; and the other an Omega—burdened with deformity, small or large. With the Council ruling an apartheid-like society, Omegas are branded and ostracized while the Alphas have gathered the world’s sparse resources for themselves. Though proclaiming their superiority, for all their effort Alphas cannot escape one harsh fact: Whenever one twin dies, so does the other.

Cass is a rare Omega, one burdened with psychic foresight. While her twin, Zach, gains power on the Alpha Council, she dares to dream the most dangerous dream of all: equality. For daring to envision a world in which Alphas and Omegas live side-by-side as equals, both the Council and the Resistance have her in their sights.

The Fire Sermon is set in the future, in a post apocalyptic world where the effects of radiation has resulted in every child born with a twin. However, its not just any twin. Each pair of twins consists of an Alpha who is perfect in every way and an Omega who could suffer from one of a variety of different birth defects such as missing or too many limbs/eyes, dwarfism or in the case of the heroine of this tale - they are seers. Instead of treasured for their uniqueness the Omegas are separated from from their Alpha twin an early age and branded with the omega symbol on their foreheads. They are then sent to to live segregated from the rest of society in impoverished colonies. If they had the chance the civilisation would do away with the Omegas but only one thing is stopping them. Omegas and Alphas are linked not just by birth - if they are hurt their twin hurts. If they get sick so does their twin and if the Omega dies so does their Alpha twin. Cassandra is a seer and her brother (and twin) Zach has become a tyrant and is responsible for the subjugation of hundreds of Omegas. Cassandra is a wanted woman, not just by her brother who wants her imprisoned to secure his own life, but she is also wanted by the growing resistance movement. Who will she side with? Her brother who she can't help but love or the her own kind - the Omegas he wants to destroy.

The Fire Sermon is a great read. The post apocalyptic plot line is credibly explained and Haig has developed a number of multi-faceted characters. Haig doesn't make life easy for her characters, especially Cassandra who is ostracized from both groups in the story - from the Alphas for being an Omega and from the Omegas for being too much like an Alpha - physically perfect but with the ability to see future events. I also thought that Haig was clever to keep the reader guessing on both past and future events. I wanted to know what happened in the past to cause the war that devastated the world and what would happen to Cassandra and the other Omegas with the brutal regime her brother has created to silence her kind. I did have a sense of déjà vu when I was reading this book. The linked twins seemed very familiar to me but I couldn't quite put my finger on why or what book I may have read that was similar. I did think that in parts Cassandra was a bit of a wimp. Her brother Zach was truly horrid to her and all the other Omegas but she still kept sticking up for him. This is a pretty minor criticism for what is overall, a solid, interesting and exciting book. I am already looking forward the second novel in the series.
Source: qwillery.blogspot.com
+ Sharelabels (6)Flag
AllBook ReviewsFrancesca HaigGallery BooksMelanieThe Fire Sermonreview