The Weatherman, Vol. 2 #2, introduces Pace and Pickles—an exciting and strange new ally guarding a horrible secret! Nathan, Cross, and the crew of the Disco Queen scour the ruins of Earth for the woman responsible for wiping Nathan’s mind, only to find themselves in a fight to the death against mysterious genetic monstrosities… and not everyone makes it out alive. 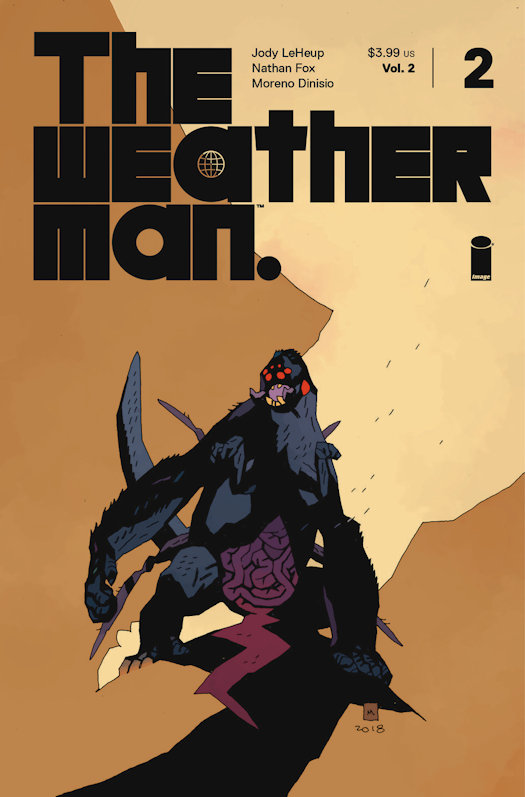 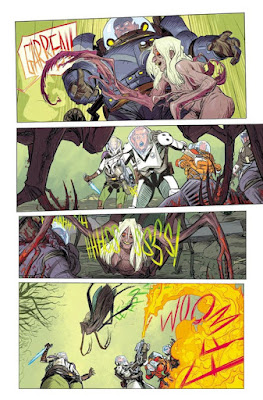 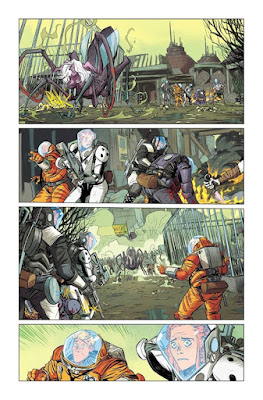 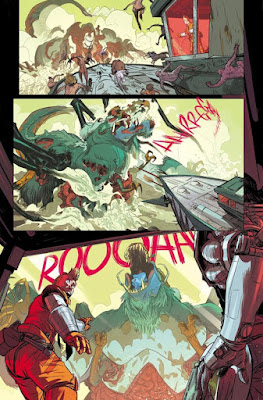 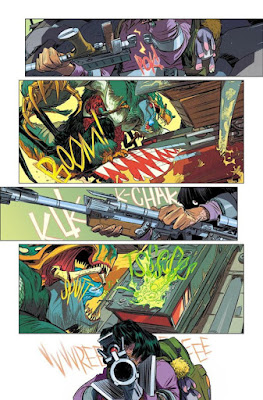