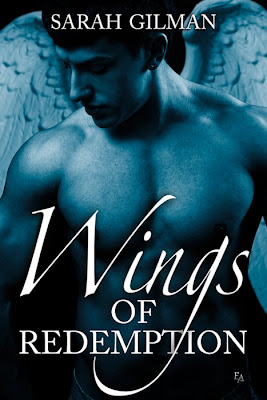 I love both Angels and Demons they are both hot hot hot . 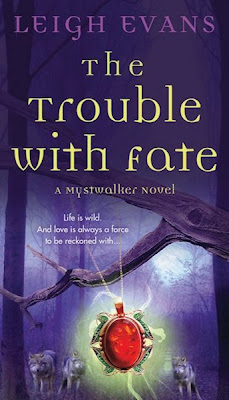 Question: Which cover for The Trouble with Fate do you like better - US or UK?

There's really no competition. I loved the US cover the UK version didn't even compare. The cover is what drew me to the book. I can't wait to read this book! Thanks so much! 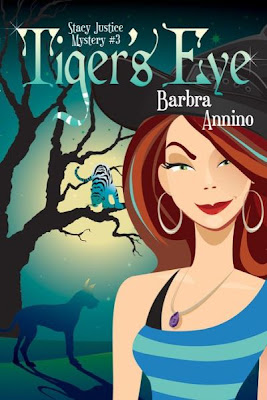 Question: You are researching a location for a novel. Where are you going?

Hmmmm.... To Southampton to do research on the Titanic at the nautical museum there.

Ireland! Always wanted to go there!

I think I'd research Hawaii--the big island--because it's so oold outside right now so I'd like to go someplace really warm and the big island because I've heard it's not so crowded.

I'd do research in the Australian Outback.

Thanks for a fun post! Congrats to Barbra on the newest release! I'd say a beach somewhere tropical ;) 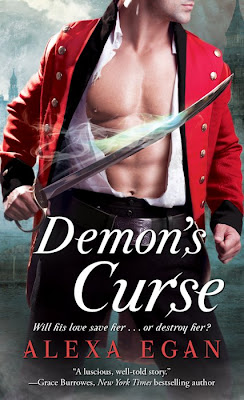 Question: If you were an author, in what genre, genres or subgenres would you write?

I would be a paranormal author! 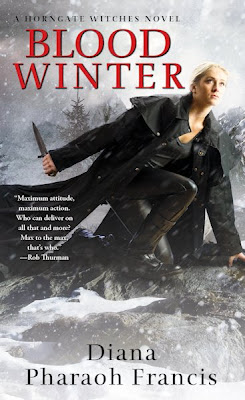 Question: Who (or what) is one of your favorite heroes from novels, comics or movies?

Roarke and Bones are two of my favorites. 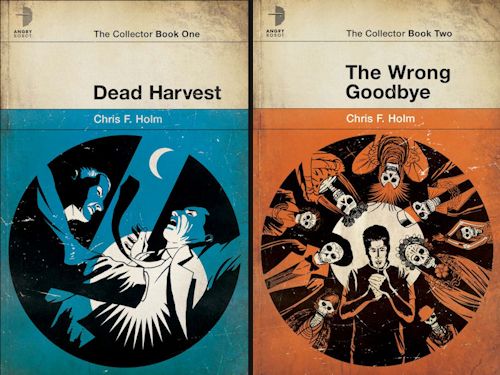 Question: Is there a novel cover that you absolutely love and what is it?

I loved the cover to Blood Rights by Kirsten Painter - so pretty! I still haven't decided though if I like the story though! :-)

Touched by an Alien (Alien 1), Alien Tango (Alien 2) and Alien in the Family (Alien 3) by Gini Koch - Ended December 23, 2012 - Read the Review of Alien vs. Alien here. Note that all 3 novels are signed by Gini Koch and Dan Dos Santos (the cover artist). 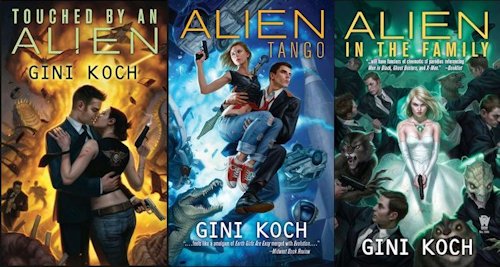 I'd say the BDB series by JR Ward, Gena Showlaters LOTU has staying power. Can't get enough of them!

Series that should have ended is House of Night series by PC/Kristen Cast and definitely the Anita Blake series.

The Winners have been notified and have until 11:59PM US Eastern Time on Sunday, January 20, 2013 to respond or The Qwillery will very randomly choose a new winner or winners.