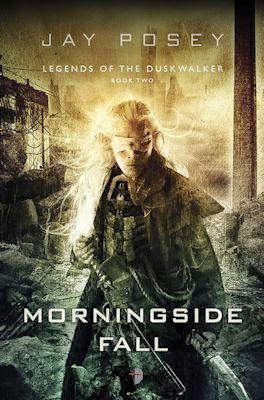 Under the Influence … of VIDEO GAMES
It’s a fairly common experience: you’re hanging out at a party, or a conference, or a convention, and you meet someone new, and they ask you what you do for a living. For me, this exchange generally falls into a somewhat predictable pattern that looks something like:

New Acquaintance (politely feigning interest): “So, Jay, what do you do for a living?”

New Acquaintance (leaning back, scanning room for reason to escape): “Oh … that sounds … interesting. I’m sorry, would you excuse me for a moment?”

And I get it. Video games aren’t exactly known for their ground-breaking, revolutionary writing and mastery of story-telling. It’s not a secret that writers of other media sometimes think of game writing as the sort of thing you do if you aren’t good enough to write anything else. Which is a real shame, because some of the most talented writers I’ve ever met work in games, and can (and do) move effortlessly from games to novels to movies to TV shows. I won’t get up on my soapbox about the complexity involved in writing your average video game, but I will say that one of the coolest things about the discipline is that it draws from just about every other form of writing there is out there.

Though I’ve been interested in all forms of creative writing since I was a wee lad, I came into the game industry with more of a screenwriting background than anything else. Like most people, I assumed that if I knew how to write a movie, writing a game would be easy. I will pause now for all of my game writing brothers and sisters to have their laugh and wipe the tears away.

Suffice to say, I had a lot to learn from games, and I was fortunate to have an excellent mentor in the legendary Richard Dansky. After a few years in the game industry, when I decided to take a stab at writing a novel, I was amazed at how much I was able to bring over. I probably don’t have the space to cover everything that you can learn from game writing and apply to novel writing, but three big things jump out to me.

The first is in world building, and there are two important lessons I picked up. One lesson, which is probably kind of obvious, was in what it took to establish the world. That’s mostly in regards to the amount of work and the level of detail that needs to go into building up a new world from scratch for the writer’s use. Learning what kinds of questions to answer and what kind of topics to consider when creating a consistent, credible world was a huge help to me when I started my novel writing. But just as important was learning what of all that information actually needed to be communicated to the audience. I found myself constantly tempted to want to tell ALL THE INFORMATIONS, because hey, I spent so much time figuring out the details, it only seemed natural to share it all with everyone. But game writing taught me a lot about the difference between writer’s needs and the audience’s needs.

Another thing I learned from game writing was to trust my own creativity to deliver in times of crisis. Game development is typically a chaotic process where budget concerns or looming deadlines might suddenly gut your entire meticulously-crafted second act break without warning. Or, you know, your second act entirely. It’s not necessarily a pleasant process, but having to pick up your broken story bits and then reforge them into a meaningful narrative develops a certain confidence in being able to face those crisis moments. When I hit a wall while writing a novel, I still tend to have a little freak out, but I also know that if I take a little time to breathe and contemplate, my story brain will generally find a solution.

And probably the biggest influence that game writing has had on my personal writing style is that it’s made me more comfortable with the idea of the audience collaborating to create their own experience. When I first started out writing prose, I was always very concerned with making sure that readers would picture things exactly as I saw them. But in games, the story you write is only part of the equation; it’s not really complete until the player steps in and adds their choices and actions, and experiences it all for themselves. In writing games, I learned that it was okay if your version of a character didn’t look exactly the same as mine, or if that fight scene played out for you with fewer elbows and more flips. It’s a natural part of reading anyway, to personalize your own vision of the material, but it’s one I had just never really embraced the idea of. These days I spend more energy trying to sketch the right feeling for a particular scene or setting, giving readers enough to understand what’s going on and to build their own picture of it, without necessarily trying to enforce my personal vision for every little thing.

I could ramble on a lot longer talking about all the things that writing video games has taught me about all the other forms of writing I like to do, but I’d likely go on until I was the only one left listening. Suffice to say, the depth and complexity of video game narrative provides ample opportunities to learn and to practice a lot of the craft found in other disciplines, and I’m grateful for the experiences I’ve had writing in the industry. 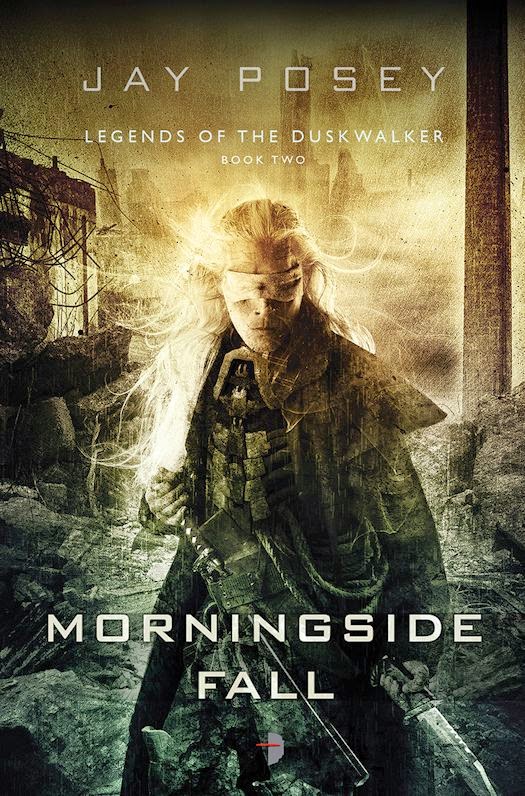 The lone gunman Three is gone, and Wren is the new governor of the devastated settlement of Morningside, but there is turmoil in the city. When his life is put in danger, Wren is forced to flee Morningside until he and his retinue can determine who can be trusted.

They arrive at the border outpost, Ninestory, only to find it has been infested with Weir in greater numbers than anyone has ever seen. These lost, dangerous creatures are harbouring a terrible secret – one that will have consequences not just for Wren and his comrades, but for the future of what remains of the world. 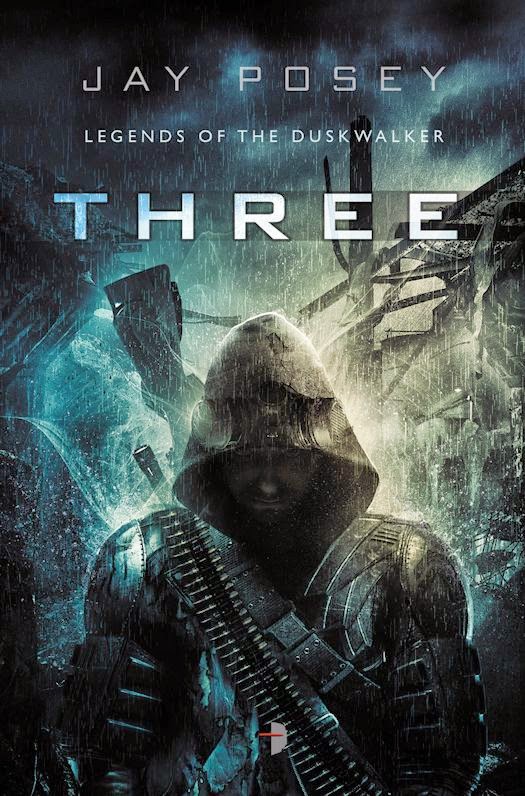 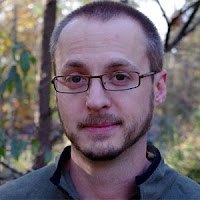 Jay is a narrative designer, author, and screenwriter by trade. He started working in the video game industry in 1998, and has been writing professionally for over a decade. Currently employed as Senior Narrative Designer at Red Storm Entertainment, he’s spent around eight years writing and designing for Tom Clancy’s award-winning Ghost Recon and Rainbow Six franchises.

A contributing author to the book Professional Techniques for Video Game Writing, Jay has lectured at conferences, colleges, and universities, on topics ranging from basic creative writing skills to advanced material specific to the video game industry.