Published:
Here are some of the January 2021 novels by formerly featured Debut Author Challenge (DAC) Authors. The year in parentheses is the year the author was featured in the DAC.
Mike Chen (2019)
We Could Be Heroes
MIRA, January 26, 2021
Hardcover and eBook, 336 pages 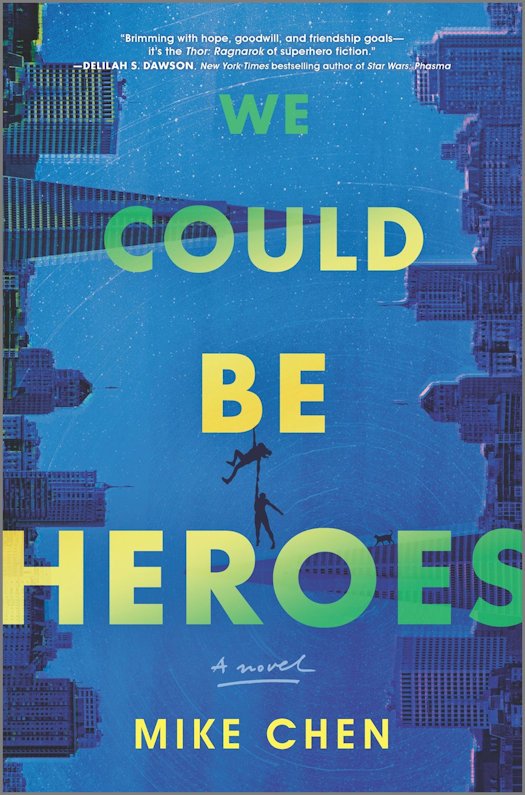 An extraordinary and emotional adventure about unlikely friends and the power of choosing who you want to be.
Jamie woke up in an empty apartment with no memory and only a few clues to his identity, but with the ability to read and erase other people’s memories—a power he uses to hold up banks to buy coffee, cat food and books.
Zoe is also searching for her past, and using her abilities of speed and strength…to deliver fast food. And she’ll occasionally put on a cool suit and beat up bad guys, if she feels like it.
When the archrivals meet in a memory-loss support group, they realize the only way to reveal their hidden pasts might be through each other. As they uncover an ongoing threat, suddenly much more is at stake than their fragile friendship. With countless people at risk, Zoe and Jamie will have to recognize that sometimes being a hero starts with trusting someone else—and yourself. 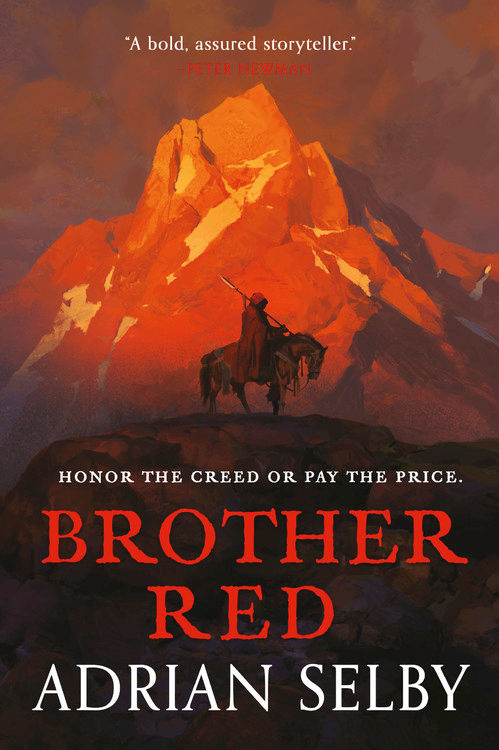 From one of the most exciting new voices in dark epic fantasy comes an intensely brutal and brilliantly cinematic novel: the story of a soldier torn between loyalty to her family and her quest to preserve a kingdom's future.
She was their hope, their martyr, their brother . . .
Driwna Marghoster, a soldier for the powerful merchant guild known as The Post, is defending her trade caravan from a vicious bandit attack when she discovers a dead body hidden in one of her wagons.
Born of the elusive Oskoro people, the body is a rare and priceless find, the center of a tragic tale and the key to a larger mystery.
But as Driwna investigates who the body was meant for, she finds herself on a trail of deceit and corruption . . . a trail that will lead her to an evil more powerful than she can possibly imagine.
Also by Adrian Selby:
Snakewood
The Winter Road 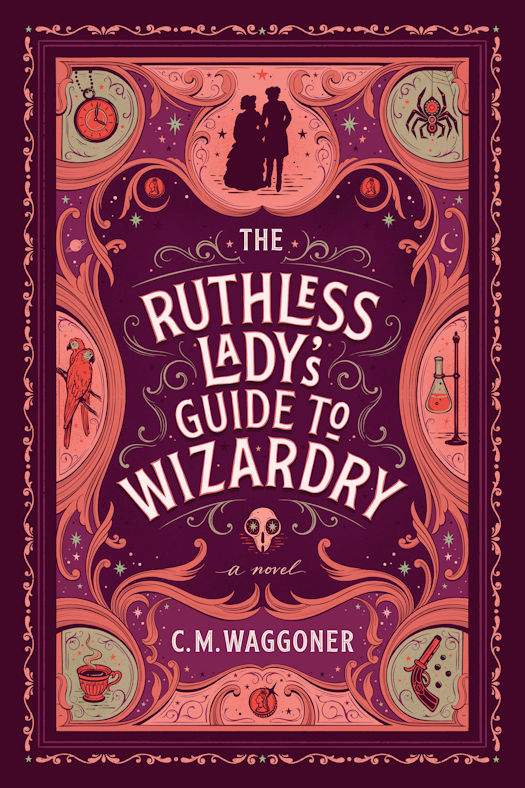 Sparks fly in this enchanting fantasy novel from the author of Unnatural Magic when a down-and-out fire witch and a young gentlewoman join forces against a deadly conspiracy.
Dellaria Wells, petty con artist, occasional thief, and partly educated fire witch, is behind on her rent in the city of Leiscourt—again. Then she sees the “wanted” sign, seeking Female Persons, of Martial or Magical ability, to guard a Lady of some Importance, prior to the celebration of her Marriage. Delly fast-talks her way into the job and joins a team of highly peculiar women tasked with protecting their wealthy charge from unknown assassins.
Delly quickly sets her sights on one of her companions, the confident and well-bred Winn Cynallum. The job looks like nothing but romance and easy money until things take a deadly (and undead) turn. With the help of a bird-loving necromancer, a shapeshifting schoolgirl, and an ill-tempered reanimated mouse named Buttons, Delly and Winn are determined to get the best of an adversary who wields a twisted magic and has friends in the highest of places.