Welcome to 2018! I hope that everyone had a great time on New Year's Eve and that 2018 will bring health, happiness and some really great books. I am also sending warm wishes to all my North American chums who are experiencing the weather bomb (get it..warm wishes?& tee hee). I hope that the power stays on and stay tucked up at home under a duvet with a good read.

I would love to be able to tell you about a book that was published in 2018 that I have read in 2018 but alas, I am not that organised. Instead I have books that were published last year that I either read last year or just finished. I have also been busy reading the SPFBO 2017 finalists from other blogs so bear with me!

I am a big fan of the Invisible Library series by Genevieve Cogman. I have reviewed each of the previous three books and have loved the very notion of an invisible library where the librarians like Irene work as covert operatives obtaining rare books. The first three books built up the plot arch of the evil Alberich who wanted to bring down Irene and the Library however, that plot was resolved at the end of book 3. In this instalment Irene and Kai are caught in the middle of two dragons who are competing to obtain a rare book and a prominent place in the dragon hierarchy. Irene is determined to keep the Library neutral and maintain the balance of power between the dragons and the fae, if it kills her....and it just might.

The setting of this instalment, The Lost Plot, is an alternative 1930's style Chicago with a heady mix of the mob and prohibition thrown in for a dash of authenticity. Irene and Kai's race against time to stop the Library becoming embroiled in dragon politics is well developed and executed. The allies, enemies and frenemies that help and hinder their progress are delightfully stereotypical and I couldn't decide which enemy I liked more. Irene and Kai's relationship takes a new turn and one that kind of surprised me given the events of a slightly romantic nature during book 3. While I thoroughly enjoyed this instalment it felt like it was out of sequence with the other books as the plot arch was resolved in the last book. It felt like Cogman had more of Irene's story to tell but hadn't done that planning upfront. It was just a bit jarring with all the build up to the resolution to the Alberich plot and then he barely features in this one. While you can't/shouldn't read books 1-3 out of sequence The Lost Plot could really be read at any point or as a stand alone novel. I really liked this book but can't say that I loved it. If Cogman had taken elements of The Burning Page and merged it with The Lost Plot then it would have been the perfect book.

The second book I would like to tell you about is Bec McMaster's Heart of Fire which is the first instalment in her new Legends of the Storm series. I read quite a few of McMaster's books and I like some more than others. I have to admit that I wasn't really that drawn to this book based purely on the book description. I was on a city break to Oslo and doing a lot of travelling and really needed something that didn't need 100% of my concentration. Heart of Fire fit that bill.

In this instalment we are introduced to Freyja is her town's social outcast who spends her time taking care of her invalid father. When the local dreki (aka dragon) steals her last ram Freyja decides to take action and puts herself on a dangerous path. Freyja doesn't realise that the very dreki that steals her last ram is the very same hotty (Rurik) that she meets in a local village. It's not long before Rurik ingratiates himself into the beautiful Freyja's life, while keeping his real identity secret places her in great danger. Will love survive? Will they survive? I will leave it to you to find out.

Heart of Fire is one of those books that you don't need to invest a lot of time or effort into as the plot is quite straight forward and the characters rather one dimensional. The 'goodies' are very good and the baddies are very bad but it is a very quick, easy read and sometimes your brain just needs something that is nice and easy to digest.


There you go, my first WIR of 2018. I hope to be back next week to tell you about what else I have read so until then Happy Reading. 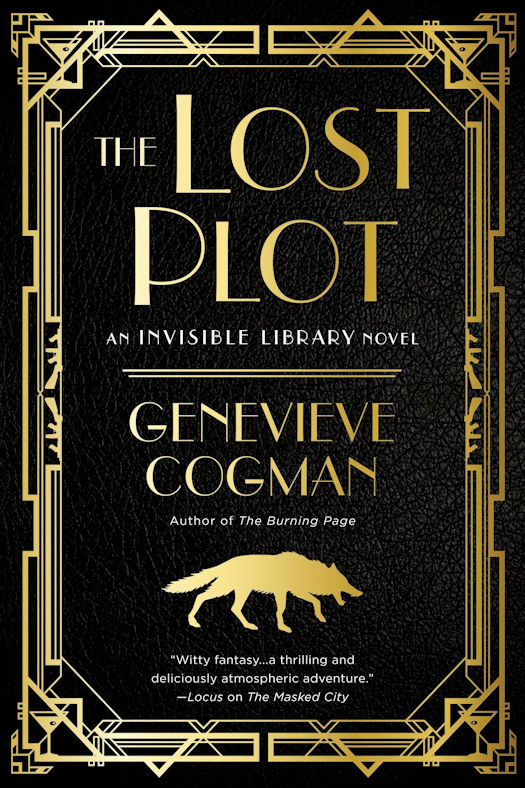 After being commissioned to find a rare book, Librarian Irene and her assistant, Kai, head to Prohibition-era New York and are thrust into the middle of a political fight with dragons, mobsters, and Fae.

In a 1920s-esque New York, Prohibition is in force; fedoras, flapper dresses, and tommy guns are in fashion: and intrigue is afoot. Intrepid Librarians Irene and Kai find themselves caught in the middle of a dragon political contest. It seems a young Librarian has become tangled in this conflict, and if they can’t extricate him, there could be serious repercussions for the mysterious Library. And, as the balance of power across mighty factions hangs in the balance, this could even trigger war.

Irene and Kai are locked in a race against time (and dragons) to procure a rare book. They’ll face gangsters, blackmail, and the Library’s own Internal Affairs department. And if it doesn’t end well, it could have dire consequences on Irene’s job. And, incidentally, on her life… 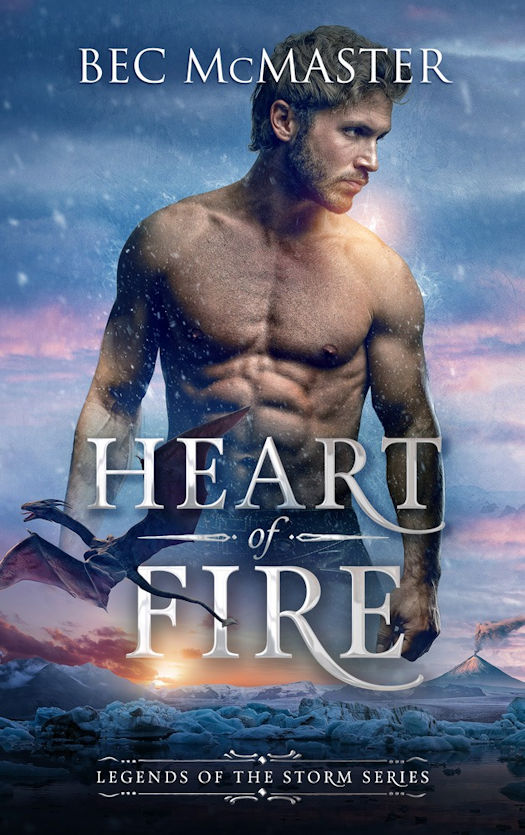 The old eddas speak of dreki—fabled creatures who haunt the depths of Iceland's volcanoes and steal away fair maidens.

Freyja wants none of such myths. Dreki seducing young ladies? Ha. They probably eat such foolish girls. But when the local dreki steals her last ram—costing her any chance of feeding her ill father through the winter—Freyja intends to confront the fearsome myth.

Sentenced to a life of exile from his clan, Rurik is fascinated by the furious woman who comes to claim her ram. She reeks of mysterious magic and challenges him at every step. He intends to claim the passionate firebrand, but to do so he must take mortal form. It's the only time the dreki are vulnerable, and with a dragon-hunter arriving on the shores of Iceland, he can barely afford the risk—but lonely Freyja, with her elf-cursed eyes and pragmatic soul, tempts him in ways he's never felt before. Is she the key to reclaiming his heritage? Or will she be his downfall?