Well hello summer! We have had another week of lovely summer weather. It was super scorchio on Friday which was nice despite having to go to work. To make up for it I spent most of Saturday sitting in the shade watching Glow on Netflix (which is a great show, I might add) and reading my newest book (a recipe book!). Don't worry I have read other things then cake recipes! So without further adieu......

Starting my week of romance was Bec McMaster's The Mech Who Loved Me which was the second in the London Steampunk Blue Blood Conspiracy. This series centres on Company of Rogues who are the good guys trying to stop the baddies - the Sons of Gilead - from breaking the peace between the different races within this steampunk version of London. The love interests in this instalment are Ava, the virginal scientist who is tired of being treated like a glass doll by the rest of the Company, and the part mech - Kincaid. This is definitely the case of opposites attract as the lovely Ava is also a blueblood which the former blueblood killer Kincaid has learned to hate. There was a 'frisson' between the pair in book 1 and things heat up to thermo nuclear levels. Ava is determined to lose her virginity and has set her sights on Kincaid to do the honours. When a terrible poison that is targeted at bluebloods starts to take hold in London, Ava and Kincaid are teamed up to solve the mystery of who is responsible and put a stop to it. The more they work together the closer they become and despite trying to avoid Ava, the ladies men mech finds he is drawn to innocent scientist.

This instalment is pretty standard PNR. The hot and steamy starts from the very start and keeps going all the way through to the end. The plot arc of the Sons of Gilead was almost secondary to the frisson between the pair. The real action didn't really start until near the end as earlier chapters were about developing the sexual relationship between Kincaid and Ava. I think I want to like this series more than I actually do. The opposites attract plotline is wearing a bit thin as it was a similar pairing in the first book, as well as, the original London Steampunk series. I will continue with the series as the plot for book 3 sounds much more exciting.

My second book 'of love' was Thea Harrison's Spellbinder which continues the Moonshadow series. This instalment tells the story of one of the baddies from book 1 - Morgan le Fae, the enforcer of Queen Isabeau's hounds. Le Fae has been enslaved by the Queen of the Light Fae for centuries and forced to do terrible things in her name. When the very human and very famous musician Sidonie Martel is kidnapped, tortured and left to rot in Isabeau's dungeon Morgan is drawn to saving the human from his cruel master. Can Morgan overcome Isabeau's spell to save Sidonie or will it be a human in a supernatural world who will be Morgan's saviour? I will leave it to you to find out.

I was pleasantly surprised how much I enjoyed this book. I thought Harrison was quite clever in her version of the Arthurian legend - Morgan le Fae. I did think that Sidonie had a little bit Stockholm syndrome by falling for Morgan despite the fact he was the reason for the trauma she endures. She was quite a strong female character and could stick up for herself which isn't always the case in this genre. It will be interesting to see if Morgan joins the fight against 'the light side' guys in future books or whether Harrison leaves him in peace. Rather looking forward to seeing what happens next.


That is all from me this week. You will find me in the sunshine! See you next week and until then Happy Reading. 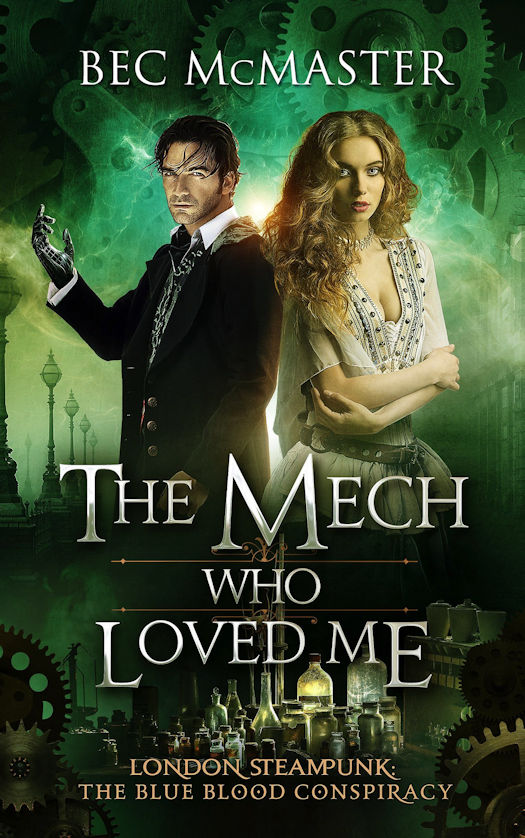 Ava McLaren is tired of being both a virgin, and a mere laboratory assistant for the Company of Rogues. When a baffling mystery rears its head, it presents her with the opportunity to work a real case... and perhaps get a taste of the passion that eludes her.

Blue bloods are dying from a mysterious disease, which should be impossible. Ava suspects there's more to the case than meets the eye and wants a chance to prove herself. There’s just one catch—she’s ordered to partner with the sexy mech, Kincaid, who's a constant thorn in her side. Kincaid thinks the only good blue blood is a dead one. He's also the very last man she would ever give her heart to… which makes him the perfect candidate for an affair.

The only rule? It ends when the case does.

But when an attempt on her life proves that Ava might be onto something, the only one who can protect her is Kincaid. Suddenly the greatest risk is not to their hearts, but whether they can survive a diabolical plot that threatens to destroy every blue blood in London—including Ava. 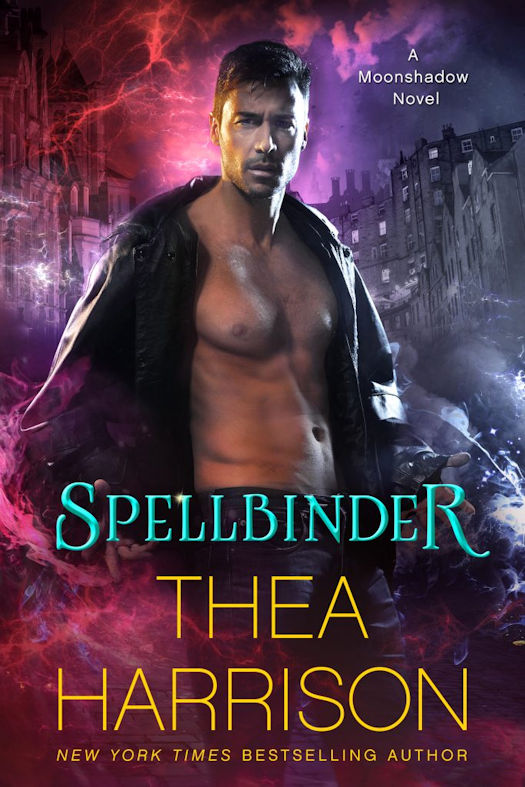 Kidnapped while on tour, musician Sidonie Martel is transported to the mystical land of Avalon. A human without magical ability, she is completely vulnerable to the deadly forces surrounding her.

When she defies her captors and refuses to share her music, an act of violent cruelty leaves her broken, her ability to play silenced, maybe forever. Her only hope is a whisper in the dark, gentle hands that offer healing, and a man who refuses to show her his face yet who offers advice she dare not ignore.

One of the most feared and powerful sorcerers in history, Morgan le Fae serves a Queen he despises, Isabeau of the Light Court. Once a famous bard and an advisor to kings, Morgan has been enslaved to Isabeau for hundreds of years, acting as enforcer and the commander of her deadly Hounds.

Sidonie’s music touches Morgan in places he had abandoned centuries ago, and her fiery spirit resurrects feelings he had believed long dead. For Sidonie, trapped in captivity, passion offers a comfort she cannot resist.

But Isabeau holds Morgan bound in magical chains that only Death can break. And in the court of a cruel, jealous Queen, the only thing that burns hotter than love is revenge…