Published:
Happy last Monday in April. There are a lot of books out tomorrow. I can highly recommend 4 of them: The Cold Kiss of Death (Spellcrackers 2) by Suzanne McLeod, The Restorer (Graveyard Queen 1) by Amanda Stevens and 2 debuts: Ascension by Sable Grace (Dark Breeds 1) and Demon Hunting in Dixie by Lexi George.

Please note that The Restorer by Amanda Stevens has several release dates. We're going with April 26, 2011 as the correct release date.

This week I'll have interviews with Sable Grace and Suzanne McLeod. There will be giveaways. There also will be some photos and comics.

The book release list for this week is below. A printable PDF shopping list can be found by clicking HERE. Set your printer to Landscape. Anthology covers and book trailers are below as well. 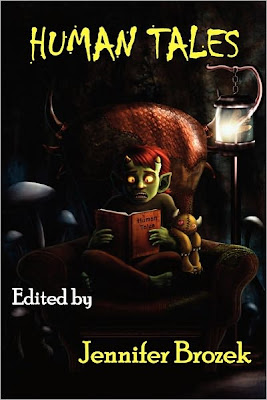 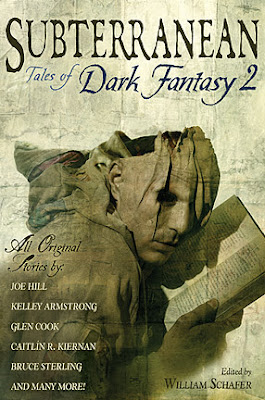 
Early to Death, Early to Rise by Kim Harrison (for hardcover release)


The Sable Quean by Brian Jacques (for harcover release)


The President's Vampire by Christopher Farnsworht