SQUARE ENIX OFFICIALLY UNVEILS SHADOW OF THE TOMB RAIDER
Eidos-Montréal to Deliver Lara Croft’s Defining Moment
LOS ANGELES, CA (April 27, 2018) – Square Enix®, Eidos-Montréal™, and Crystal Dynamics® today revealed the full trailer for Shadow of the Tomb Raider™, the latest entry in the critically acclaimed and award-winning Tomb Raider® series. Created by a team of veteran Tomb Raider developers at Eidos-Montréal, in collaboration with Crystal Dynamics, the game will be available on September 14, 2018 for the Xbox One family of devices, including Xbox One X, PlayStation®4 system and Windows PC/Steam®.

“Thanks to their incredible expertise, knowledge of the franchise and outstanding creativity, Eidos-Montréal, in collaboration with Crystal Dynamics, is delivering a powerful experience with Shadow of the Tomb Raider,” said Yosuke Matsuda, president and representative director of Square Enix Holdings Co., Ltd. “Shadow of the Tomb Raider will take the series to new heights and Lara Croft to new depths.”

“Shadow of the Tomb Raider will challenge Lara Croft in new and unexpected ways,” said David Anfossi, Head of Studio at Eidos-Montréal. “Our team has created a diverse set of skills, combat techniques and equipment for players to master, and they’ll certainly need them if they hope to survive the deadly jungle environments and tombs.”

Last night, Square Enix welcomed fans, community leaders, press, and industry influencers to events in Montreal, London, and Los Angeles so they could experience Lara Croft’s defining moment as she becomes the Tomb Raider.  Now, a wealth of information, screenshots, and more is now available at TombRaider.com.

Fans in the New York City area will be able to enjoy a Special Preview of Shadow of the Tomb Raider at the 2018 Tribeca Film Festival on Friday, April 27. This free event will start at 4 p.m. EST, and will take place inside of the BMCC Theater at the Tribeca Performing Arts Center. Join the creative team as they discuss the evolution of Lara Croft and share in the techniques, tools and inspiration behind the series. Panel attendees will be able to witness an exclusive extended gameplay demo for the upcoming Shadow of the Tomb Raider game.

Pre-orders are available now for the Standard, Digital Deluxe, Croft, and Ultimate Editions. For full details on pre-order items, the Season Pass, key beats in the upcoming campaign, and more information on Shadow of the Tomb Raider, please visit the official website and follow us on Facebook and Twitter.

About TOMB RAIDER
The TOMB RAIDER® franchise has sold over 63 million copies worldwide. The franchise’s popularity has exploded into a series of blockbuster films based on the original Tomb Raider game and 2013 reboot. Its protagonist Lara Croft® has been a contemporary global icon for over two decades. The most recent release in the world famous franchise, Rise of the Tomb Raider™ has received over 100 “Best of” nominations and awards, and is one of the highest rated games. All of this continues to make TOMB RAIDER a destination brand for action-adventure.

About Eidos-Montréal
Eidos-Montréal™ (a Square Enix® studio) is focused on creating immersive and captivating experiences. For the last decade, the development teams at Eidos-Montréal have orchestrated the successful reboot of the DEUS EX® series (Deus Ex: Human Revolution®, Deus Ex: Mankind Divided®), released the latest entry in the THIEF® franchise, and have also played a key role in the development of the award-winning TOMB RAIDER® series. To ensure its creative vision can be realized in-game, the studio has developed its own cutting-edge technology, the Dawn Engine®. The studio also provides technical support for Square Enix operations around the world, including research and development, quality assurance, and playtests.
For more information on the studio, please visit https://eidosmontreal.com/ and find us on Twitter or LinkedIn. 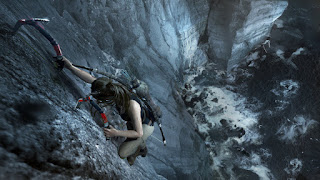 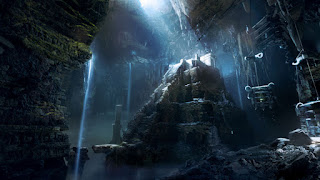 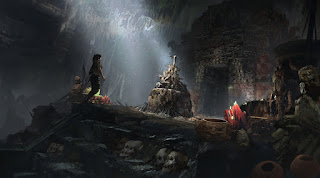 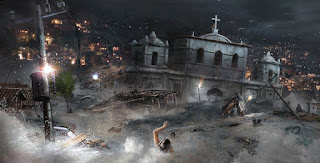 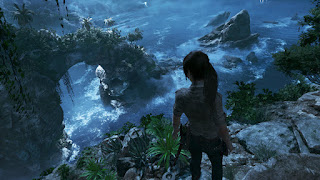 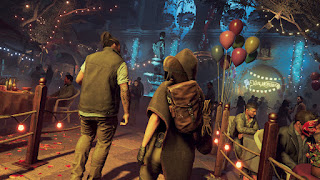 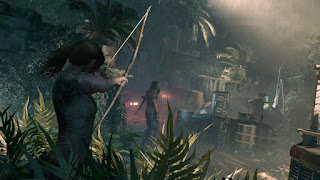 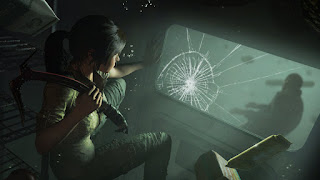 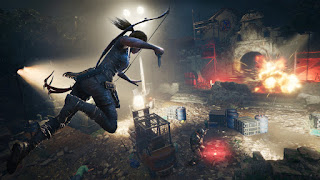 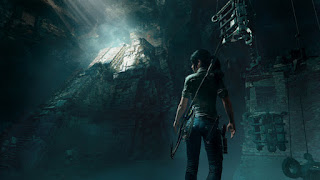 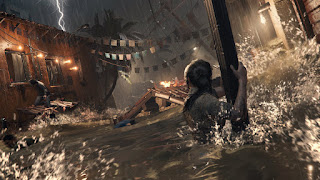 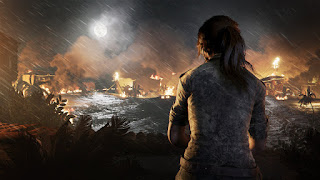 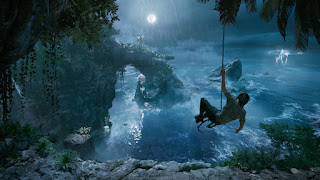 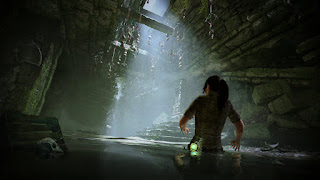 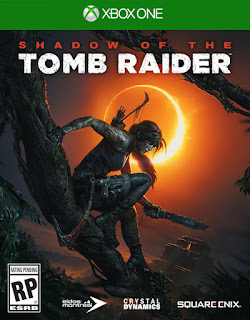 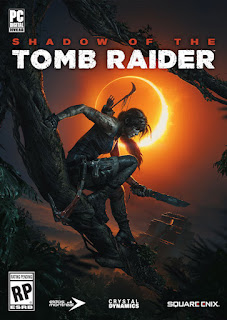 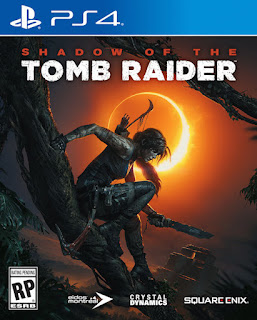