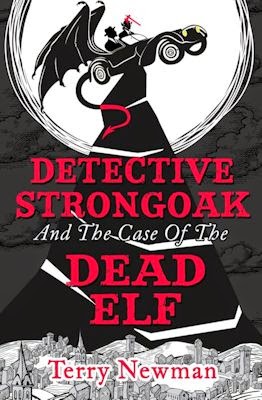 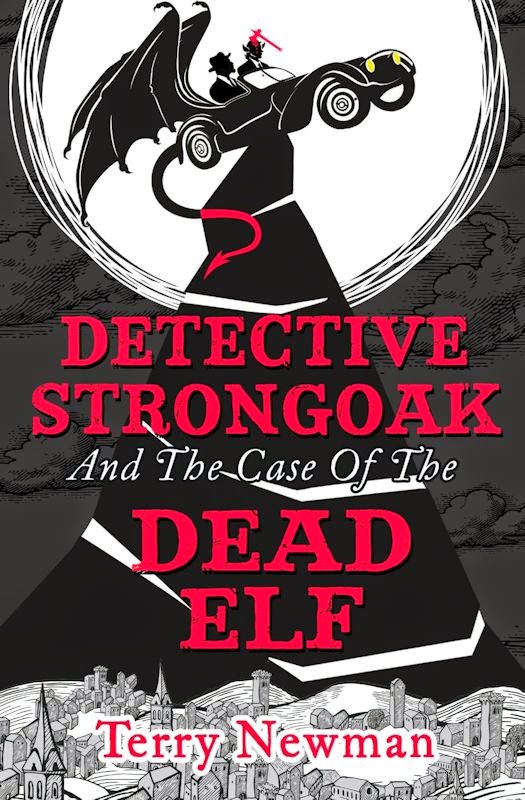 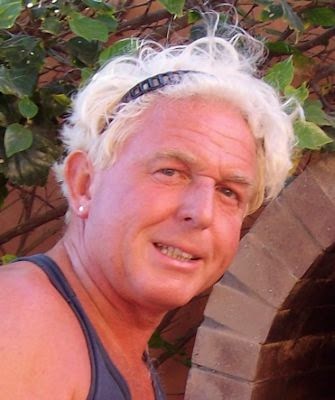 Report "Interview with Terry Newman, author of Detective Strongoak and the Case of the Dead Elf - December 22, 2014"