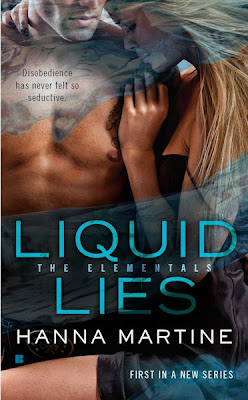 Question:  If you were an Elemental, what would your element be?

Earth!
We pigs are very good with earth related things: like truffles! 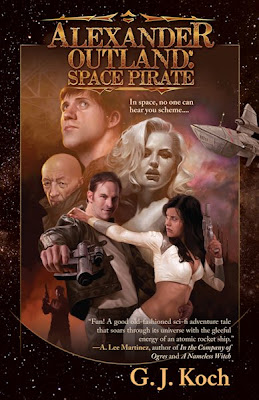 Question:  What is your favorite novel, TV show, movie, or comic set in outer space?

Ok, you asked the wrong question because there are so many movies I loved.

Told you ya asked the wrong question! 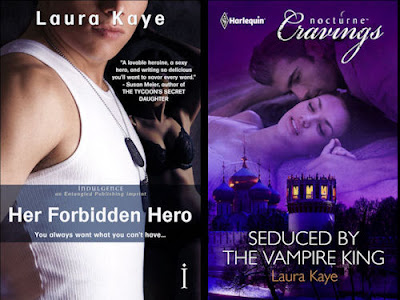 Question:  What do YOU think most creates sexual tension in a book? And just how much can you take before you explode?!?

The Dance. Yep, that's was does it for me. It's all the little glances, touches. The way they notice the little details about the other person like a few freckles across her shoulders, the gold in flecks in his eyes. The way they can't stop noticing each other.
Thanks for the giveaway!

Seduced by the Vampire King
bn100 who said...

Very nice post. I think it's the near misses and interruptions.

The winners have been notified and have until 11:59 PM US Eastern Time on Monday, June 25, 2012 to respond or The Qwillery will very randomly choose a new winner or winners.
Source: qwillery.blogspot.com
2 Comments+ Sharelabels (8)Flag
AllAlexander Outland Space PirateG.J. KochHanna MartineHer Forbidden HeroLaura KayeLiquid LiesSeduced by the Vampire Kingwinners

Trouble’s brewing out in space, and Alexander Outland — the least likely hero in the galaxy — and his eccentric crew have to save the day, despite the fact they’d prefer to take the money and run.

Alexander Napoleon Outland is the best pilot, and ladies’ man, in the galaxy. But Nap, as his friends call him, is more than that — he’s a schemer with a heart of gold he desperately wants to hide, a soft spot for other people’s cargo and his exotic weapon’s chief, and the unerring ability to find the biggest misfit on any planet or space station and somehow join that person onto his crew.

Nap’s not your classic hero, but that tends to make him the right guy for the job…whatever the job happens to be. He’s a little bit Han Solo, a little bit Malcolm Reynolds, a little bit Jack Sparrow, and a whole lot of fun to fly with.

There are aliens, explosions, telepaths, donkeys, space pirates of all kinds, and a galaxy-wide conspiracy. And the most horrifying “underwater” trip any crew’s had to face in a long, long while. But mostly, there are laughs.

GJK:  I think they’re all fascinating.

LOL. Well, huh. That’s a toughie. I don’t think I have one that’s all the unusual from at least 30% of the other authors out there. And in terms of interest to anyone but me…I guess that I have to go with the fact that I must have music, music with lyrics, rock ‘n’ roll of some kind and any and all kinds, playing in order to really “flow”. By now, I can write without it, but I don’t like to. The right music means I’m flying along, and that’s always better for me.

TQ:  If you were stranded on a desert island for one year, which 5 novels would you want to have with you?

GJK:  I don’t need mine; I can write mine while there. And I remember them all. So, in no particular order, I’d want:

I know 3 -5 are technically cheating, but I chose to look at “novel” as “book”, and it does count if they’re all in one big book! Right? Of course right! (And that was less cheating than my saying “The Complete Discworld Collection”, since such does not yet exist.)

GJK:  I’m an extreme linear writer. Yeah, I hate, HATE, the term “pantser” because I don’t like the insinuation that linear writers such as myself don’t plan. We do plan, we just do it differently from those who live to outline.

There is no one “right way” to write. Whatever works for you is the right way.

So, to answer your question, I’m an extreme MILITANT linear writer.

GJK:  Getting it all done. I have more ideas than I’ll probably ever be able to get onto paper, so to speak. So the most challenging thing for me is getting all the stories out, one way or the other, and finished, because while I have a lot started, it’s only the finished ones anyone else ever gets to see.

GJK:  It’s the best book ever written and a deal at twice the price!

No? Okay, how’s this: Against all wisdom, wise-cracking space pirate & all-around rogue has to save the galaxy or die trying, helped & hindered by his misfit crew.

TQ:  What inspired you to write Alexander Outland: Space Pirate?

GJK:  Honestly, I stumbled across the name. It was a very cool name, and it just sounded like a space pirate’s name to me. A cool, fun space pirate. I started to wonder just what a space pirate like this would be like and what kind of universe he’d live in, and the story was born.

TQ:  In Alexander Outland: Space Pirate who was the easiest character to write and why? The hardest and why?

GJK:  None of them were hard. Honestly, if they’re hard characters to write, it usually means I’m doing something wrong. However, since this is a first person POV story, for me, Nap was by far the easiest character to write. As for hardest, again, if they’re hard, I tend to figure I’m doing something very wrong, but I’d go with the Governor, for reasons that will become very apparent once Alexander Outland: Space Pirate is read. (By one and all! Go buy it! Right now! The mystery has to be killing you, right? Of course right!)

TQ:  Which character(s) in Alexander Outland: Space Pirate surprised you the most?

GJK:  Oh, all of them. Again, if they aren’t surprising me along the way, something’s off for me. Being the extreme linear writer that I am, every character should surprise me in some way. And they all manage it, too.

However, to show willing and all that, I’d have to say my biggest surprise was the Governor. (I love the Governor, by the way, and his relationship with Nap.) (See? You literally HAVE to get the book now, don’t you? Or just die from the suspense. And we don’t want you dying, now, do we?)

GJK:  Gosh, so many things. LOL In addition to public appearances (I’ll be in San Diego a lot this summer, at Mysterious Galaxy Books on June 20th, and at San Diego Comic-Con from July 11th-15th), Alien vs. Alien, the next book in my Alien/Katherine “Kitty” Katt series, writing as Gini Koch, releases December 4, 2012, with Alien in the House and Alien Collective coming in April and December 2013.

I have more things coming up, but they’re not finalized yet (though contracts have been signed in some of the cases!) so I can’t say just yet for anything else. But more WILL be coming, and that soon. (Ooooh, the mystery!)

GJK:  I had a blast, thanks so much for having me! 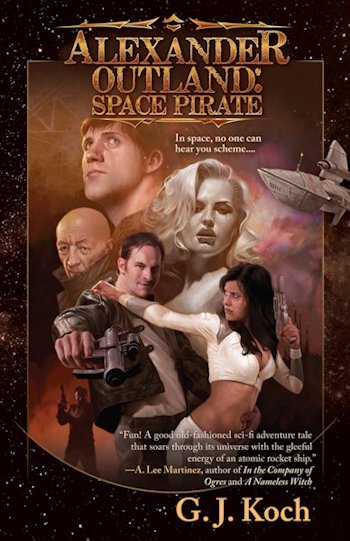 Captain Alexander Outland of the Sixty-Nine (short for Space Vessel 3369, of course) is the best pilot in the galaxy. He's also a pirate, a smuggler, and loved and loathed by women in umpteen solar systems. His crew of strays and misfits includes an engineer of dubious sanity, a deposed planetary governor, an annoyingly unflappable Sexbot copilot, and a slinky weapons chief who stubbornly refuses to give the captain a tumble.

Outland just wants to make a decent living skirting the law, but when an invisible space armada starts cutting into his business, he soon finds himself in hot water with the military, the mob, mad bombers, and an extended family of would-be conquerors. And that's not counting an occasionally telepathic spy . . . .

Like any sensible scoundrel, he hates heroics. They're risky and they don't pay well. But to keep his ship and crew in one piece, and make time with a certain hard-to-get weapons chief, he might just have to make an exception--and save the galaxy in spite of himself! 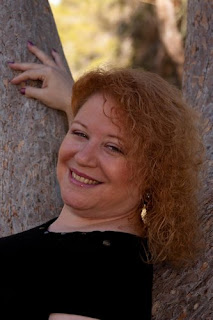 G.J. Koch writes science fiction. Not the hard stuff, though. Because that requires actual scientific knowledge or at least actual scientific research. Knowledge may be power and research may be cool, but they take time away from writing jokes, action, and romance, and being witty in the face of death is what it’s really all about. Check out G.J.’s rollicking Alexander Outland: Space Pirate series from Night Shade Books and reach G.J. at Space…the Funny Frontier (http://www.ginikoch.com/GJKbookstore.htm).

You can also find Gini on

What is your favorite novel, TV show, movie, or comic set in outer space?
Please remember - if you don't answer the question your entry will not be counted.