“There’s such a rich history of African Americans working in comics, but it seems to me not enough people know about it. ‘Okay, then maybe Image and I could help out with that a bit,’ was my thinking when I came up with this tribute series of variants,” said Arcudi. “And luckily, Keith Pollard, Arvell Jones, and Ron Wilson were willing to help us out with their tribute variants—homages, in fact, to their own vintage comics covers. We followed their great covers up with two homages to Black comics' pioneers Matt Baker and A.C. Hollingsworth, done by Chris Brunner and Sanford Greene respectively. Altogether, the series came out pretty great as a kind of visual history of African American cartoonists in comic books.”

In Rumble #11, strange forces have unleashed the Four Scourge Knights of the Apocalypse, and somehow, Bobby LaRosa is mankind’s only hope.

Rumble #12 Cover A (B&W by Rubín) and Rumble #12 Cover B (pencils by Jones, inks by Kevin Nowlan, colors by Dave Stewart) will be available in comic shops on Wednesday, May 22. 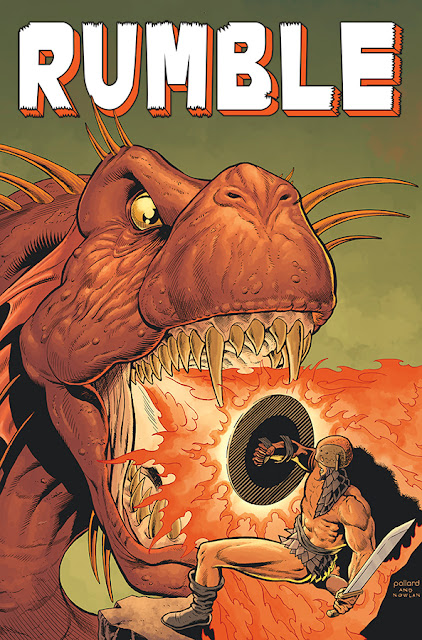 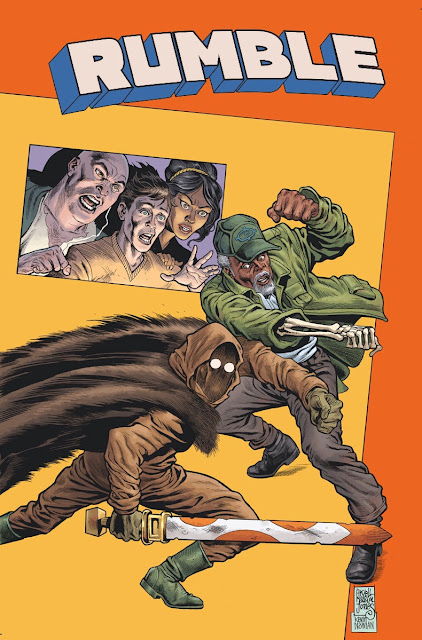 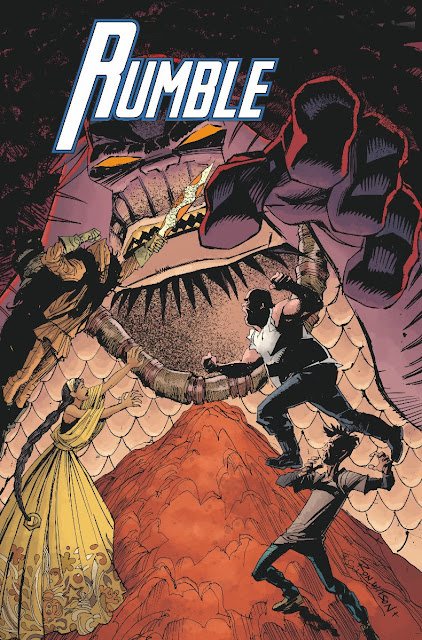 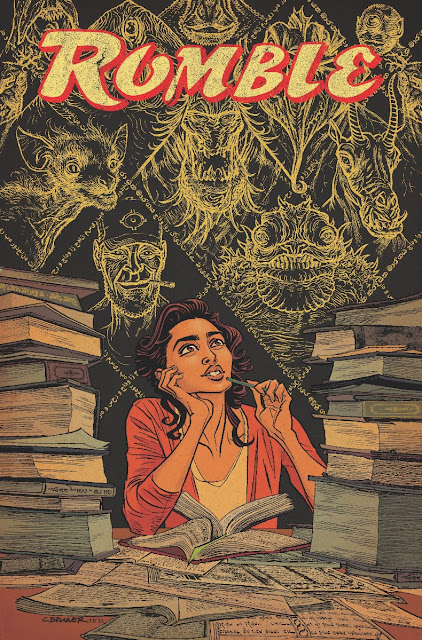 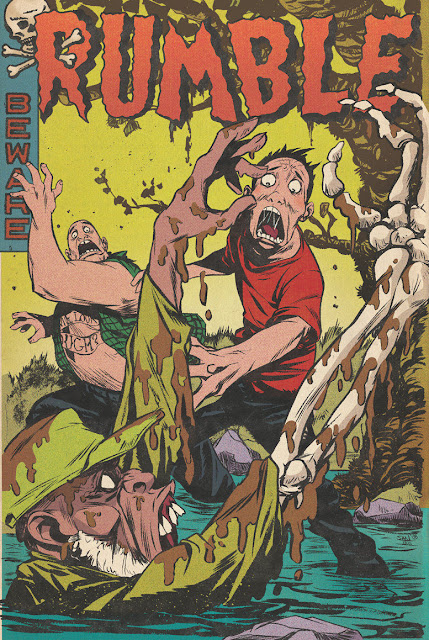