The Qwillery | category: Bringer and the Bane

Published:
Happy last Monday in November!  There are only 5 Mondays left in 2013! I can not believe how quickly the year has gone by!

I did finish Dying is My Business by Nicholas Kaufmann. It surprised me and was quite well done.

There are a lot of books, etc. out this week. If you have time off for Thanksgiving you'll have plenty to choose from!

No debuts, but from formerly featured Debut Author Challenge Authors:

Chain of Illusions (Bringer and the Bane 3) by Boone Brux; 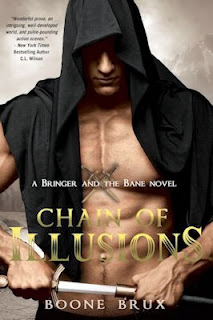 Worldbuidling-Alternate Earth...Kind Of
When I started my Bringer and the Bane series it was as a historical romance with a sprinkling of the paranormal. Ravyn Mayfield had still been raised in an abbey, but she was simply a psychic, not endowed with great power. Brother Powell, an unsavory monk, was also in Shield of Fire's original manuscript, but that's where my troubles, or good fortune depending on how you look at it, began.

The question of whether or not a Catholic monk or priest would have resided in an abbey full of women plagued me. From most of what I found on the web, it was a definite no and that presented a big problem. Brother Powell was the catalyst that forced Ravyn to flee the abbey. Being a new writer I didn't yet understand that I could have easily chosen another person or event that would have done the same thing. But the story was fully formed in my mind and I clung to it. This is something I no longer do. I don't fall in love with characters, events, phrases, weapons, anything that I might need to cut. If the person's absence makes the story better, then off with their head.

But I protected my baby. So instead of changing her living circumstances, I changed the whole genre to paranormal romance. Suddenly a bevy of options opened to me. No longer did I have to fit within the confines of every day medieval life. I could create my own rules and society...so I did.

I invented the Order of the Saints. Though loosely based on the Catholic Church, and I do mean loosely, I gave them a strong presence among the people of Inness. Throughout history the common folk have clung to their spiritual beliefs. Adding that thread to my world would hopefully ground the reader with some sense of familiarity.

Societal hierarchy, even within the Bane demons there are higher ranking, more powerful, and demons who feel entitled. In the society of the Bringers I did the same, creating dissension among the groups. Like with any political group, my world needed its bureaucrats. Check.

Since the story was during medieval times I took a lot of elements from that era. Leather, horses, filth, the usual stuff. Life was hard and dirty. People had to fight for survival. Death was a constant companion.

When all these element merged, I was left with a ruthless world, filled with intrigue, honor, and betrayal. Inness had a history of war and human suffering. Deep in the land's heart dwelled an evil bent on taking over the world by any means possible. I hadn't intentionally built this world. It kind of built itself once I took out the roadblocks.

Now with the release of book three, Chain of Illusions, I can honestly say I'm proud of the world I've built--even though a lot of it was by accident. I wonder what else I’ll invent as the Bringers and the Bane gear up for an epic battle?

Bringer and the Bane 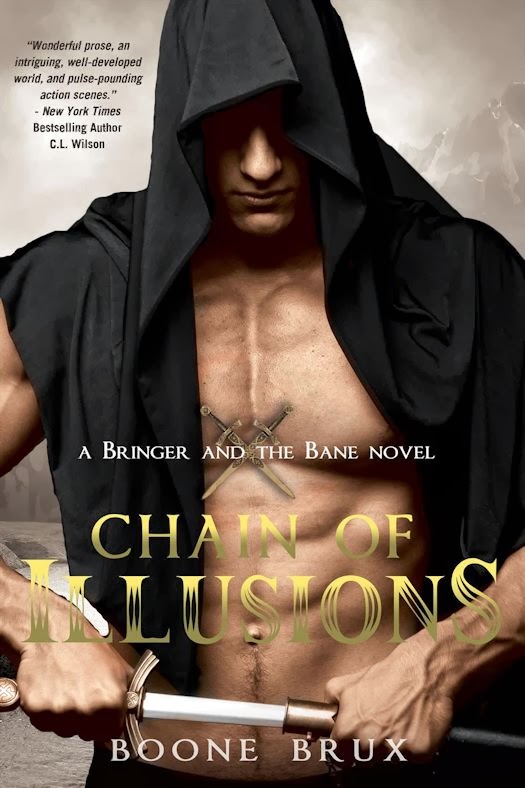 Rell has lived in the Shadow World for thirteen years as a Demon Bane, the formerly vivacious young woman now the demonic enemy of the immortal Bringers. But when she is given the chance to become human again—and a full-powered Bringer—Rell isn’t sure if it’s better to be a demon in the Shadow World or to risk her life for her humanity.

For two years, Siban had been tortured in the Bane prison, only to fall in love with the beautiful demon who helped him escape. Tormented by the thought of never seeing her again, he maintains a life of solitude. So, when Rell’s human body is rescued from the Shadow World, he will do anything to be with her—even if it means challenging death to become a Bringer, too.

But once their Bringer transformations and training are completed, Siban and Rell must join a mission to go deep in the Shadow World to rescue others trapped by the Demon Bane King. And what they discover destroys everything they knew about the Demon Bane. The lovers must learn to trust themselves, each other, and their new powers if they’re going to make it out alive.

Kiss of the Betrayer
Bringer and the Bane 2
Entangled Select, December 11, 2013
Trade Paperback and eBook, 400 pages 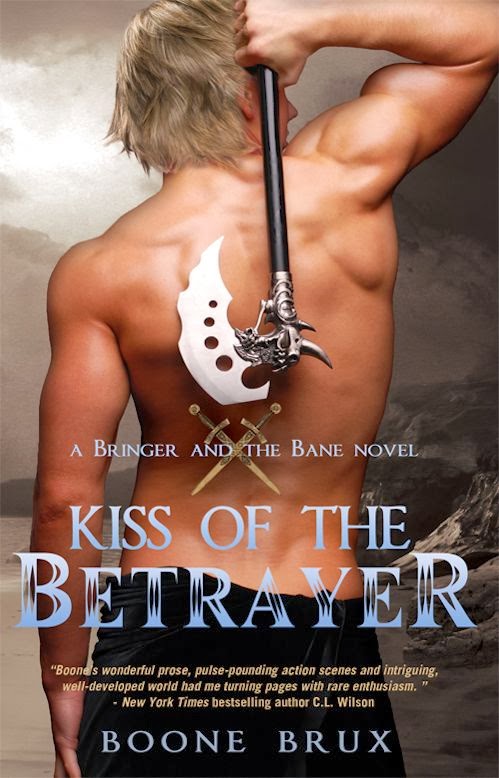 Ever since he was fifteen, mix-blooded Bringer Luc Le Daun has blamed himself for the death of the woman he loved. His secret guilt led him into a life of danger, risking all and committing to no one.

Seeking revenge on Luc Le Daun has been all Jade Kendell has thought about for years. When her plan goes awry and she’s brought into the Bringers’ fold, she fights to keep her own dark secret hidden. Her desire for a better life battles with a promise made long before she understood its true cost.

Brought together by their pasts, Jade and Luc plunge into the dangerous world of the demon Bane, yet as the peril of their journey grows, so does the attraction between them. The price they will be forced to pay threatens their fragile bond, especially when their slightest misstep could give the Demon King exactly what he needs to annihilate the Bringers… 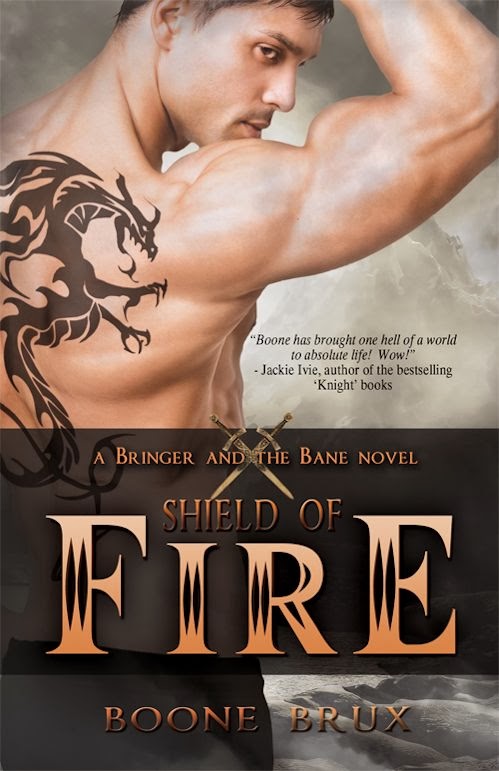 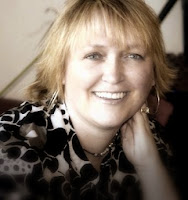 Boone Brux is an bestselling author in both fantasy and series romance genres. She began writing in an attempt to ward off the slow decomposition of her mental state while taking care of her twin toddlers. It soon became clear that storytelling was her true calling.

Her books range from medieval fantasy filled with demon’s and hot heroes to humorous paranormal and spicy contemporary romances. Though she loves writing romance, Boone much prefers stories where she gets to kill somebody or blow something up.

She lives in the beautiful and rugged state of Alaska with her husband, two kids, their dog Oreo, and her black cat Velma Underfoot. Not to mention the numerous wild creatures that lounge in her backyard.