The Qwillery | category: Cadence of Consequences

Published:
Please welcome M. J. Moores to The Qwillery with an excerpt from Time's Tempest, the first book in the Chronicles of Xannia. 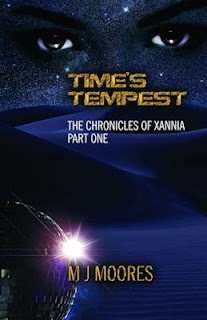 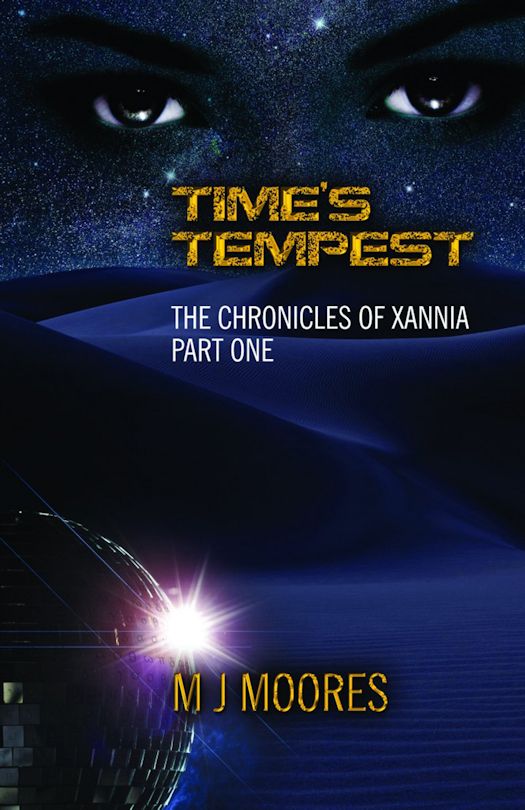 Embarking as a guide into the death zones that are the Deserts, Taya leads a group of civilians who blindly follow a prophet obsessed with preventing the planet Xannia from environmental self-destruction. Here, fate and destiny wage war propelling an epic search for truth amidst 2000 year old lies, in opposition to a government bent on burying ancient secrets and anyone who goes looking for them.

As Taya desperately attempts to keep the prophet and his followers alive, this journey forces her to grapple with the circumstances of her past which have aligned to hurdle her into her darkest memories; making choices she never wanted to consider; learning truths she was never meant to know.

Cadence of Consequences
The Chronicles of Xannia 2
Infinite Pathways Press, September 28, 2015
Trade Paperback and Kindle eBook, 382 pages
She risks losing her life above-ground, in the city she loves, and for what? Possibly harming the innocent if she remains hidden below... 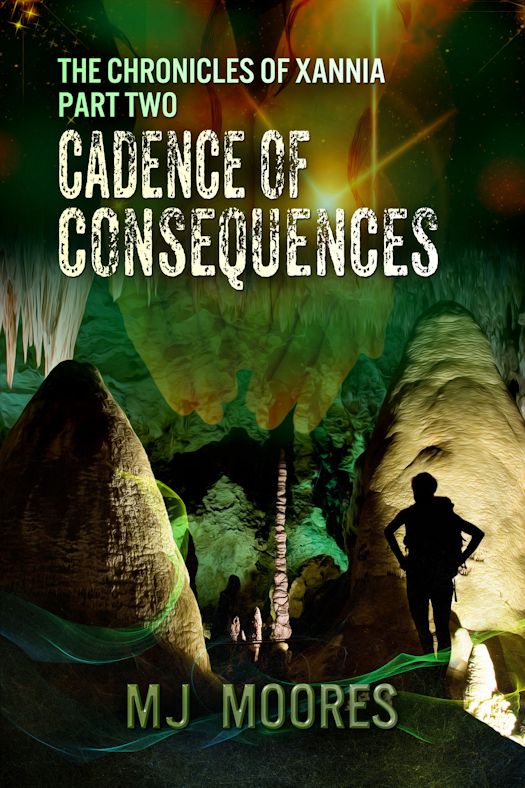 Trapped in a foreign Underground world, Taya battles inner demons and alienation as the man she promised to protect... to love... remains firmly planted in the government’s cross-hairs; hell bent on fulfilling his destiny to change the world. Constantly accosted by a fanatic sect of the Followers of Light, praising her as a false goddess in a religion she never truly believed in, Taya searches for something to return a sense of meaning and purpose in her life. As her skepticism for the impending coup grows so too does Gerrund’s lack of trust, undermining not only her sense of self-worth but their ability to overthrow a corrupt government.

Even as Taya desperately works to establish a communication network spanning the Deserts in an effort to keep a promise she never should have made, her past interferes causing any sense of the future to spiral out of control. It is up to Taya to fix herself and her fractured relationships in order to embrace her destiny and help two very different men attempt to alter the course of history. 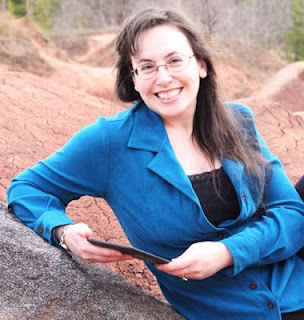 Since the dawning of time (or at least since the time of her birth) stories have cradled, and enveloped MJ in a world of possibility. She relishes tales of adventure and journeys of self-realization. MJ runs an Emerging Writers website called Infinite Pathways where she offers editing services and platform building opportunities, has an essay in The Writing Spiral: Learning as a Writer, and is a freelance contributor to Authors Publish Magazine and Indyfest Magazine. The first two novels in her Chronicles of Xannia Quartet, Time’s Tempest and Cadence of Consequences, are currently available in print and e-book.

Spolight: Cadence of Consequences by M. J. Moores and Giveaway