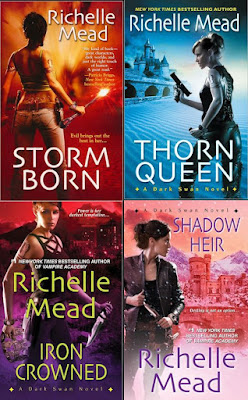 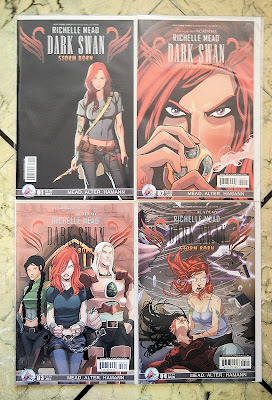 Question:  What is your favorite comic, cartoon series, or Urban Fantasy series?

My favorite urban fantasy series is the Hollows series by Kim Harrison.

Question: What is the most favorite holiday present you've received?

As you know, Qwill, this year the best gift I received was the gift of solitude & privacy. ;)
But as silly as it seems, the Christmas gift that has stayed in my heart as "best ever" was in 1973 when I got a "Baby Alive" doll and extra "food" and diapers for her. Gosh, I loved that doll! :) 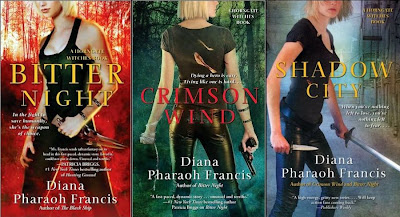 My favourite witch would have to be Tara from Buffy - she was so cool! I always enjoyed watching Charmed as well though. From books though I lov Paige from Kelley Armstrong's Otherworld series 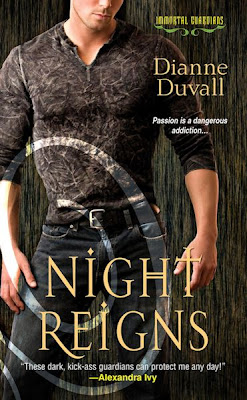 Question:  Who is one of your favorite heroes or heroines from a book you've read in 2011?

Have a Happy New Year's!

The winners have been notified and have until 11:59PM US Eastern Time on Sunday, January 15, 2012 to respond or The Qwillery will very randomly choose a new winner or winners.