I'm using PollCode for this vote. After you the check the circle next to your favorite, click "Vote" to record your vote. If you'd like to see the real-time results click "View". This will take you to the PollCode site where you may see the results. If you want to come back to The Qwillery click "Back" and you will return to this page. Voting will end sometime on December 16, 2015.

Voting for the 2015 Debut Novel COVER OF THE YEAR will start on December 21st. 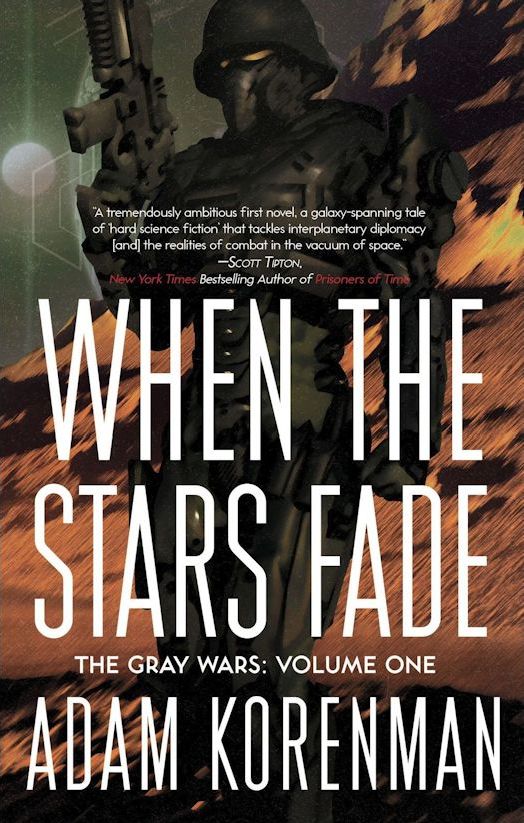 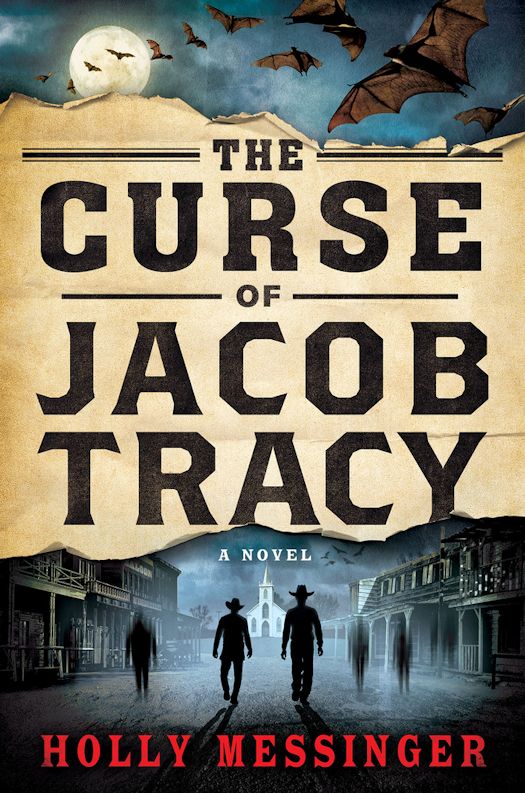 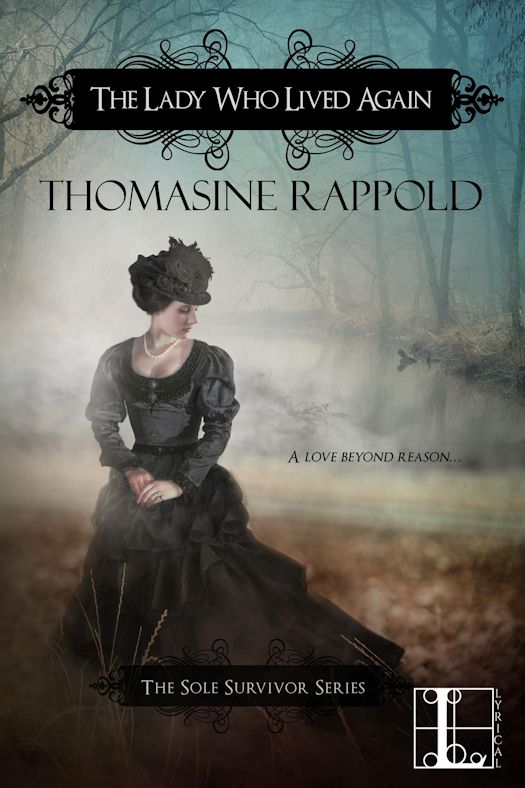 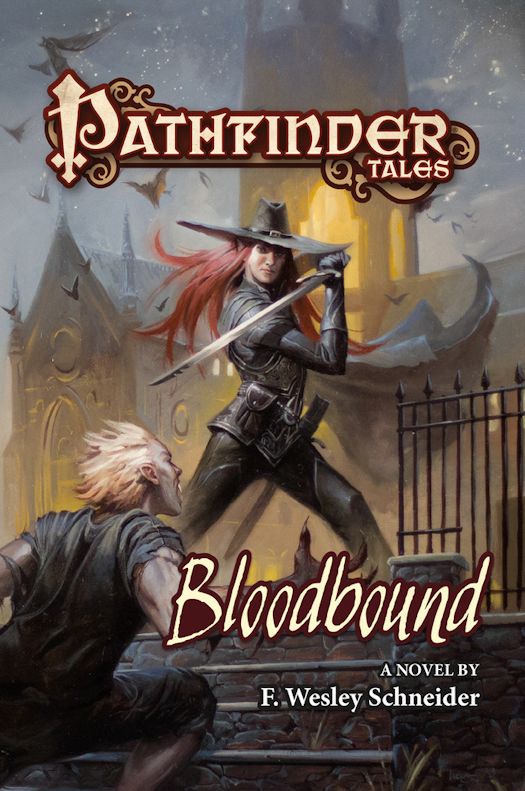 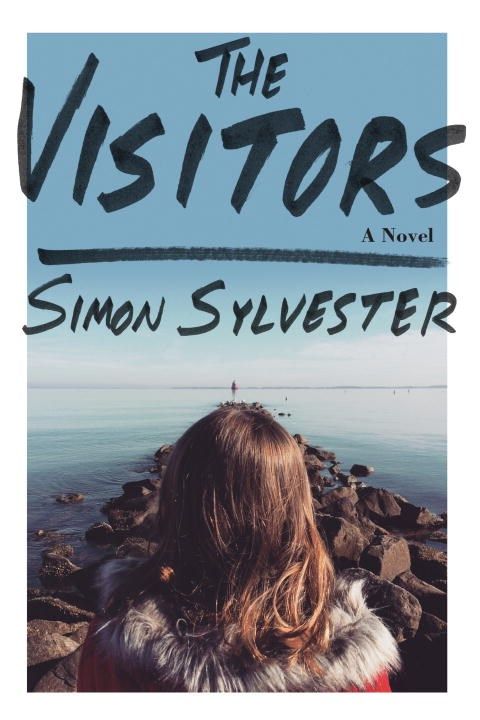 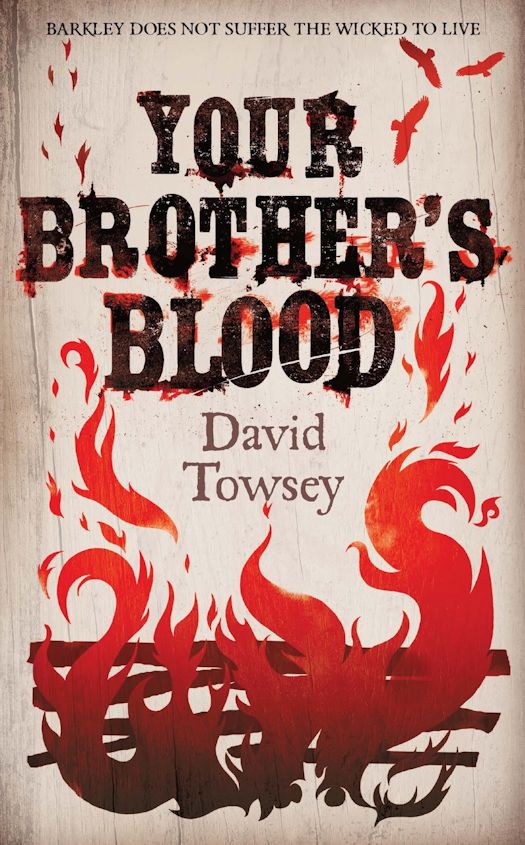 The December debut authors and their novels are listed in alphabetical order by author (not book title or publication date). Take a good look at the covers. Voting for your favorite December cover for the 2015 Debut Author Challenge Cover Wars will take place starting on December 5, 2015 and ending on December 14th.

Voting for the 2015 Debut Author Challenge COVER OF THE YEAR will start on December 21st and end on December 31st.

If you are participating as a reader in the Challenge, please let us know in the comments what you are thinking of reading or email us at "DAC . TheQwillery @ gmail . com" (remove the spaces and quotation marks). Please note that we list all debuts for the month (of which we are aware), but not all of these authors will be 2015 Debut Author Challenge featured authors. However, any of these novels may be read by Challenge readers to meet the goal for December. The list is correct as of the day posted. 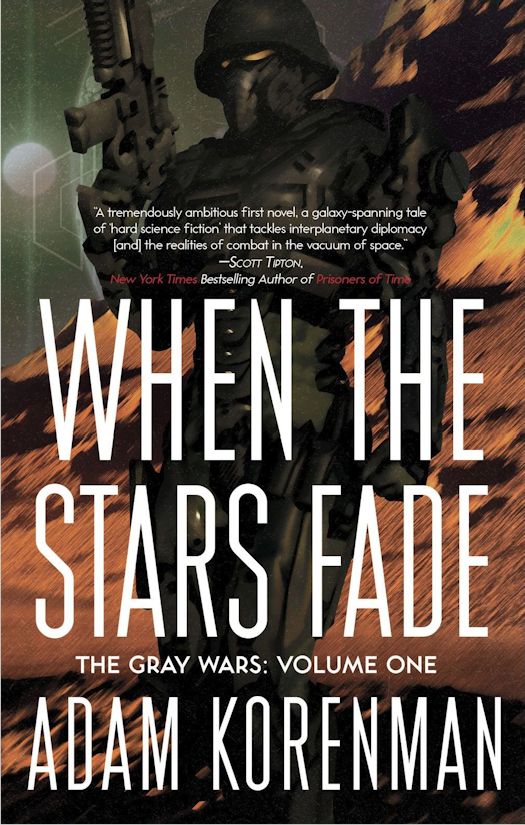 In distant future, humanity is recovering from a bloody civil war. Pilots CAMERON DAVIS and GEORGE LOCKLEAR, reservists with Sector Patrol, prepare for a long weekend off. That vacation is permanently cancelled when two alien armadas—the BOXTI and NANGOLANI—arrive near Earth. Though humanity wins the battle, the war quickly turns one-sided. One of Earth’s colonies is rendered uninhabitable. George dies saving his friend, and Cameron is sucked through a wormhole and disappears.

Far away on the moon Kronos, JOSH RANTZ competes in a huge Army competition. Despite most of his unit falling to the enemy, Josh and his squad continue to win larger and larger victories. They are oblivious to the goings on of the universe, isolated on purpose by the war-game’s designer, Doctor MARKOV.

When the exercise ends, Josh notices a meteor striking down nearby. He finds an injured Cameron, somehow transported across the stars to the military base. Moments later, the BOXTI arrive and invade. Outnumbered and outgunned, Josh and the soldiers on Kronos rally and push back the BOXTI horde. Summoned by their masters, the BOXTI leave the stunned humans behind.

With painful lessons learned, humanity prepares for the next battle, knowing full well that it may be their last.

St. Louis in 1880 is full of ghosts, and Jacob Tracy can see them all. Ever since he nearly died on the battlefield at Antietam, Trace has been haunted by the country's restless dead. The curse cost him his family, his calling to the church, and damn near his sanity. He stays out of ghost-populated areas as much as possible these days, guiding wagon trains West from St. Louis, with his pragmatic and skeptical partner, Boz.

During the spring work lull, Trace gets an unusual job offer. Miss Fairweather, a wealthy English bluestocking, needs someone to retrieve a dead friend's legacy from a nearby town, and she specifically wants Trace to do it. However, the errand proves to be far more sinister than advertised. When confronted, Miss Fairweather admits to knowing about Trace's curse, and suggests she might help him learn to control it—in exchange for a few more odd jobs. Trace has no interest in being her pet psychic, but he's been looking twenty years for a way to control his power, and Miss Fairweather's knowledge of the spirit world is too valuable to ignore. As she steers him into one macabre situation after another, his powers flourish, and Trace begins to realize some good might be done with this curse of his. But Miss Fairweather is harboring some dark secrets of her own, and her meddling has brought Trace to the attention of something much older and more dangerous than any ghost in this electrifying and inventive debut.

Madeleine Sutter was once the belle of the ball at the popular resort town of Misty Lake, New York. But as the sole survivor of the community’s worst tragedy, she’s come under suspicion. Longing for the life she once enjoyed, she accepts a rare social invitation to the event of the season. Now she will be able to show everyone she’s the same woman they’d always admired—with just one hidden exception: she awoke from the accident with the ability to heal.

Doctor Jace Merrick has fled the failures and futility of city life to start anew in rural Misty Lake. A man of science, he rejects the superstitious chatter surrounding Maddie and finds himself drawn to her confidence and beauty. And when she seduces him into a sham engagement, he agrees to be her ticket back into society, if she supports his new practice—and reveals the details of her remarkable recovery. But when his patients begin to heal miraculously, Jace may have to abandon logic, accept the inexplicable—and surrender to a love beyond reason…

Larsa is a dhampir-half vampire, half human. In the gritty streets and haunted moors of gothic Ustalav, she's an agent for the royal spymaster, keeping peace between the capital's secret vampire population and its huddled human masses. Yet when a noblewoman's entire house is massacred by vampiric invaders, Larsa is drawn into a deadly game of cat-and-mouse that will reveal far more about her own heritage than she ever wanted to know.

Nobody comes to the remote Scottish island of Bancree, and seventeen-year-old Flora can’t wait to move to the mainland when she finishes school. So when a mysterious man and his daughter move into isolated Dog Cottage, Flora is curious. What could have brought these strangers to the island? The man is seductive but radiates menace, while Flo finds a kindred spirit in his daughter, Ailsa.

Meanwhile, several of the men on Bancree have disappeared, unnerving the community. When a body washes ashore, suspicion turns to the newcomers on Dog Rock. But Flo suspects something else, even though it seems impossible: She asks local residents for anything they know about “selkies,” the mythical women who can turn from seal to human and back again.

Convinced of her new neighbors’ innocence, Flo is fiercely determined to protect her friend Ailsa. Can the answer to the disappearances, and to the pull of her own heart, lie out there, beyond the waves?

This imaginative and unconventional debut novel is set centuries in the future. An unnamed event has wiped out most of humanity, scattering its remnants across vast and now barren lands reminiscent of the 19th century western frontier of America. Small clusters of humans still cling to existence in a post-apocalyptic world that is increasingly overrun by those who have risen from the dead--or, as the living call them, the Walkin'.

Thomas, a thirty-two year old conscripted soldier, homeward bound to the small frontier town of Barkley after fighting in a devastating civil war, is filled with hope at the thought of being reunited with his wife, Sarah, and daughter, Mary, both named after characters in the Good Book. As it turns out, he also happens to be among the Walkin'.

Devoid of a pulse or sense of pain, but with his memories and hopes intact, Thomas soon realizes that the living, who are increasingly drawn to the followers of the Good Book, are not kindly disposed to the likes of him. And when he learns what the good people of Barkley intend to do to him, and to his family, he realizes he may just have to kidnap his daughter to save her from a fate worse than becoming a member of the undead.

When the people of Barkley send out a posse in pursuit of father and daughter, the race for survival truly begins...

Published:
Happy last Monday in November. It's also Cyber Monday so if you are hunting for something today I hope you find it. If not you can always buy a book or two.

The Curse of Jacob Tracey by Holly Messinger

Your Brother's Blood by David Towsey

The Labyrinth of Flame (The Shattered Sigil 3) by Courtney Schafer.