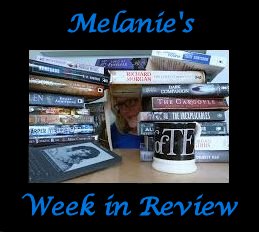 I have had Nexus (Nexus 1) by Ramez Naam on my TBR for far too long. I am kicking myself for not reading Nexus sooner. This is a great book. The story centers on Kade Lane, an extremely talented scientist who has developed a variant of an illegal drug which can link minds. Lane's 'experiments' bring him to the attention of a covert group of the American government. Captured and coerced Lane has no alternative but to do what he is told but is it for the good of the people or the good of the government? Lane finds himself in Thailand on a mission to infiltrate the lab of a prominent scientist. Nothing is as it seems. Friends are enemies, enemies are friends, the master becomes the slave, and Lane doesn't know what to believe. All he really knows is that Nexus 5 will be salvation of many or the downfall of many more. Kade is partnered with the damaged Samantha Cataranes, an agent of the ERD. Kade and Samantha both describe themselves as pawns and this is a perfect analogy. Kade is the white pawn and Samantha the black pawn: Kade the innocent who tries to do the right thing, and Samantha who will do whatever she is told to do by her superiors. It all changes when both discover that innocents are being hurt by those who are supposed to protect them.

If you are a science fiction fan then Nexus is the series for you. Naam has created a fantastic plot where you don't really know who Lane should trust. Naam perfectly balances plot development with action. There is a lot of death and mayhem but it didn't detract from the overall story. I was on the edge of my seat (or book) from the first few pages to all the way to the final one. Nexus is a great book and I can't believe its Naam's debut. Well done. I'm looking forward to Crux (Nexus 2) which is next on my list to read.

The lovely Qwill reminded me of a series that I had forgotten about - Dragon Kings by Lindsey Piper. She sent me book 3 - Hunted Warrior which I devoured in just a few days. I am going to be writing a full review of this book so keep your eyes on the blog for it. p.s. I love the cover!


I am going to end this post by telling you about a show about a book that I am watching.  No, its not Game of Thrones either. I discovered I had a subscription to Amazon's video streaming service and came across a the TV version of the much loved book Outlander by Diana Gabaldon. I knew this book had been made into a series but forgot all about it until an advert popped up. If you don't already know the Outlander is the story of a young woman, Claire who has survived being a nurse in WW2. She finds herself transported 200 years in the past whilst on a honeymoon in Scotland. Lost and alone in the Scottish highlands she ends up married into one of the largest Scottish clans - the MacKenzies - while trying desperately trying to get back to her husband in her real time.

It's easy to feel disappointed when books are turned into movies or TV shows. I can easily get disappointed even by book covers when the models/actors don't look like I pictured them or worse when the plot of the books are changed for movies/TV. This wasn't the case with Outlander. All the characters were just as I imagined. The only thing that surprised me was amount of sex Claire is having. I read these books as a young teenager and either I blocked that aspect out or I have forgotten about it. These books reminded me of how historical fiction can teach you history (provided the history is accurate). I think I learned more about this period of history from the Outlander series than I did in 5 years of history classes. Congratulations to Diana Gabaldon!

That is all for me this week. I hope you have a great week and Happy Reading.

The “Outlander” series spans the genres of romance, science fiction, history, and adventure in one epic tale. The series, adapted from Diana Gabaldon’s international best-selling books by Ronald D. Moore (“Battlestar Galactica,” “Star Trek: Deep Space Nine,” “Star Trek: The Next Generation”), is currently filming on location in Scotland and is set to premiere on STARZ this Summer. It follows the story of Claire Randall, a married combat nurse from 1945, who is mysteriously swept back in time to 1743. Upon her arrival, she is immediately thrown into an unknown world where her life is threatened. But when she is forced to marry Jamie Fraser, a chivalrous and romantic young Scottish warrior, a passionate relationship is ignited. Now, Claire's heart is torn between two vastly different men in two irreconcilable lives. 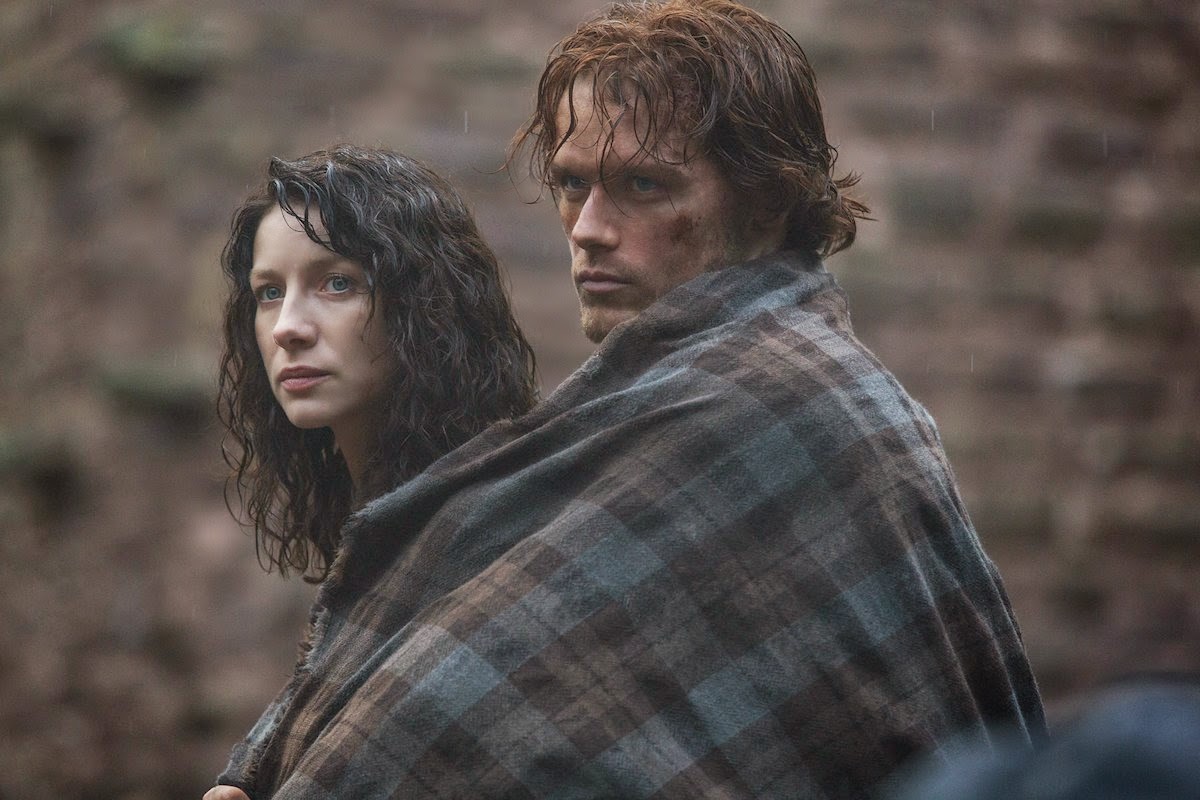 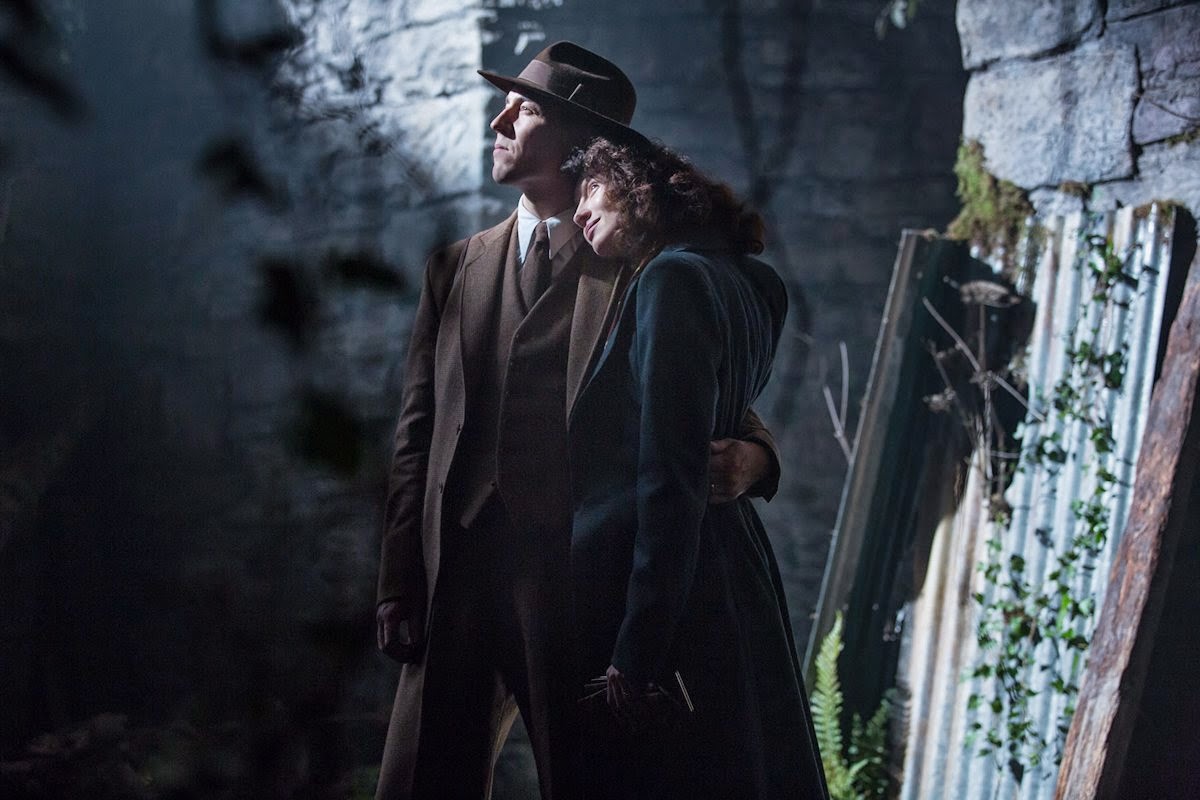 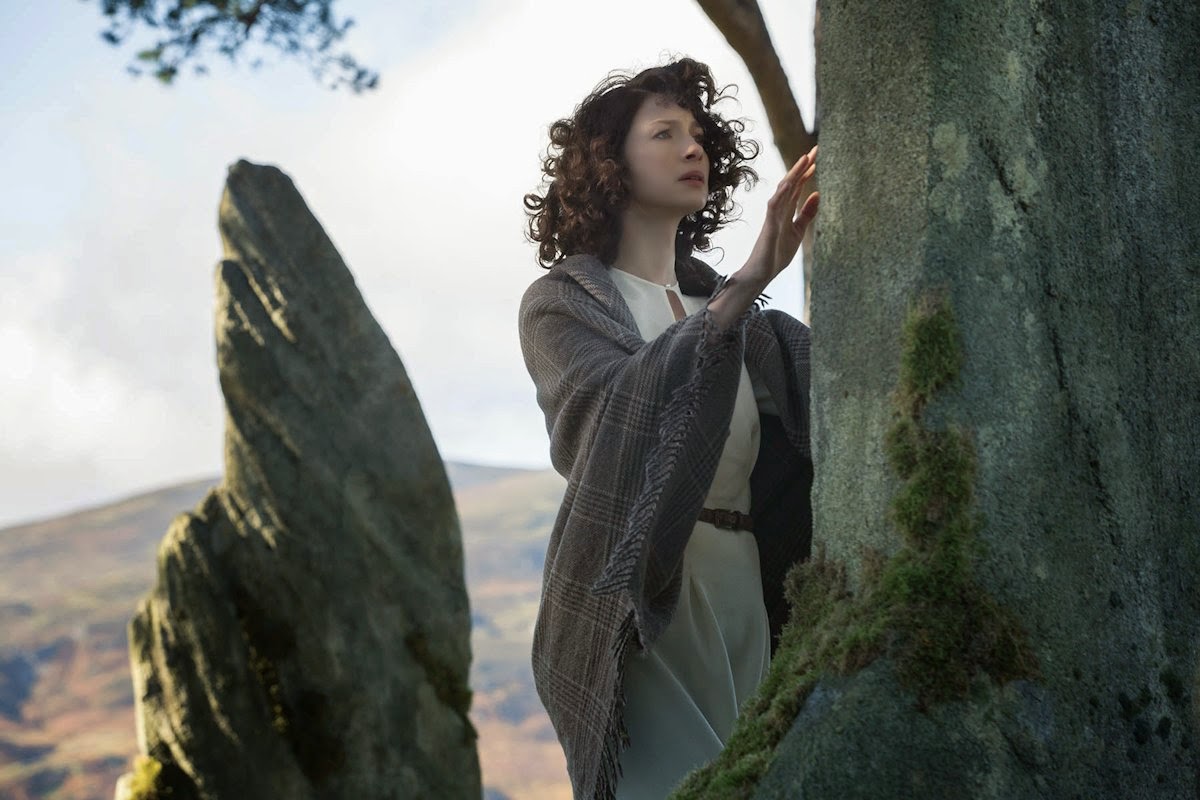 The “Outlander” series spans the genres of romance, science fiction, history and adventure in one epic tale. It follows the story of Claire Randall, a married combat nurse from 1945 who is mysteriously swept back in time to 1743, where she is immediately thrown into an unknown world where her life is threatened. When she is forced to marry Jamie Fraser, a chivalrous and romantic young Scottish warrior, a passionate affair is ignited that tears Claire’s heart between two vastly different men in two irreconcilable lives.

Murtagh, Jamie's godfather, is a taciturn man, but very loyal to Jamie. Mysterious and dark, like a vulture lurking in the background. Murtagh doesn’t say a lot, he doesn’t have to; his reputation, and if need be, his fists, do the talking. At first skeptical of Claire, like his fellow clansmen, Murtagh eventually warms to her –whatever is best for Jamie.

Lacroix is a native of Welling in Kent, South East Greater London, but has been living in Ireland for the past 14 years. He spent ten of those years in Galway City in the West of Ireland, and the last four in Dublin. Duncan holds a Bachelors Degree in Drama and Theatre Studies from Roehampton Institute in London, and a Masters Degree in Drama and Theatre from The National University of Ireland Galway (NUIG).

Duncan is also very passionate about his theatre acting. He performed in AC Productions’ production of Shakespeare's 'Twelfth Night' at the Project Arts Centre in Dublin’s Templebar earlier this summer which followed his work on their award-winning production of 'Pinter x 4' at Dublin's Pearse Centre. Some of Duncan’s other theatre credits include ‘The Merry Wives of Windsor’ at Du Players in Trinity College, Dublin, ‘Macbeth’, the Librarian in ‘Underneath the Lintel’, Ben in ‘The Dumb Waiter’, James in ‘The Morning after Optimism’ and Max Schimmelfenig in ‘The Ones Who Kill Shooting Stars’.

Diana Gabaldon’s seven-book series has sold more than 25 million copies worldwide and has graced the New York Times best-sellers list six times. The eighth installment of the “Outlander” series is slated to be released in the spring of 2014.

Twitter: @Outlander_Starz - join the conversation with #Outlander and #STARZ 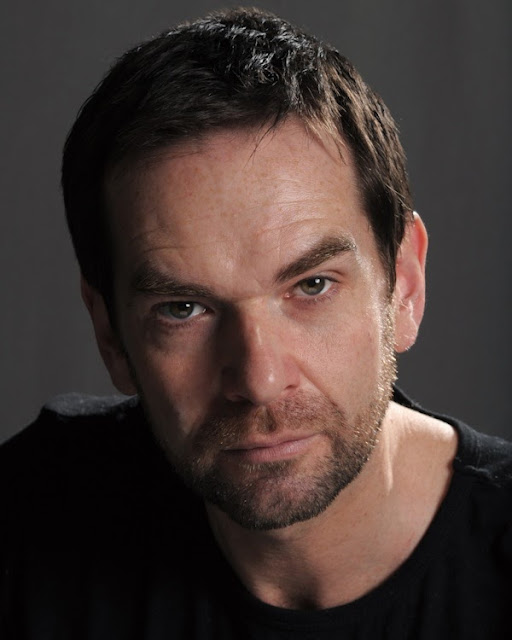