Published:
It's time for the 2014 Debut Author Challenge Cover Wars for August 2014!

I'm using PollCode for this vote. After you the check the circle next to your favorite, click "Vote" to record your vote. If you'd like to seethe real-time results click "View". This will take you to the PollCode site where you may see the results. If you want to come back to The Qwillery click "Back" and you will return to this page. Voting will end sometime on August 24, 2014. 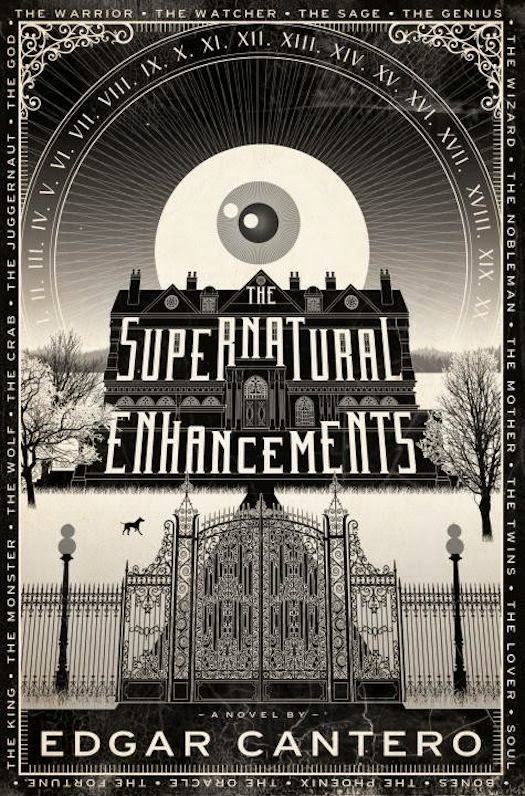 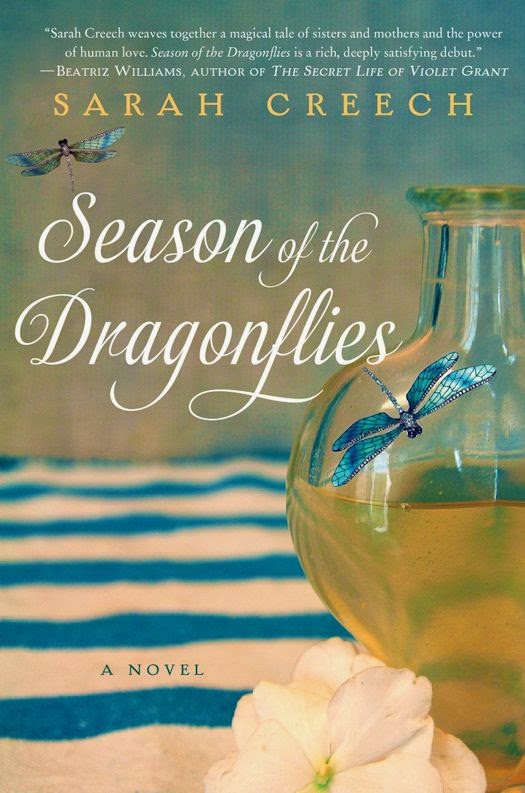 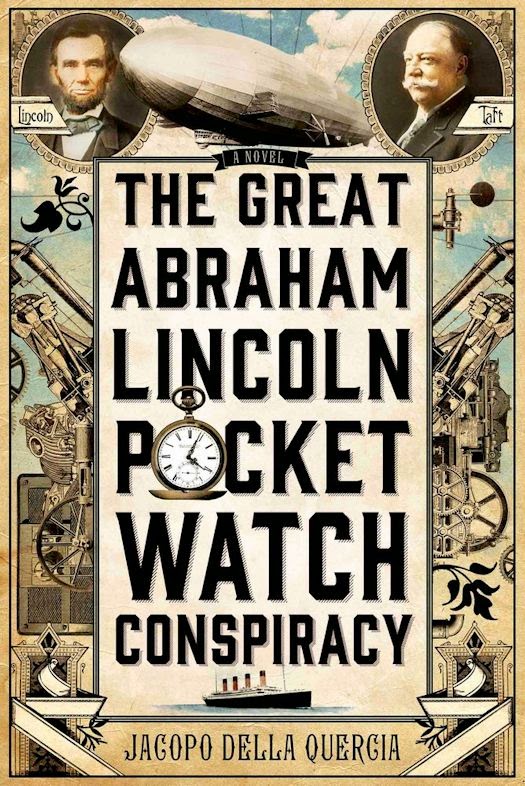 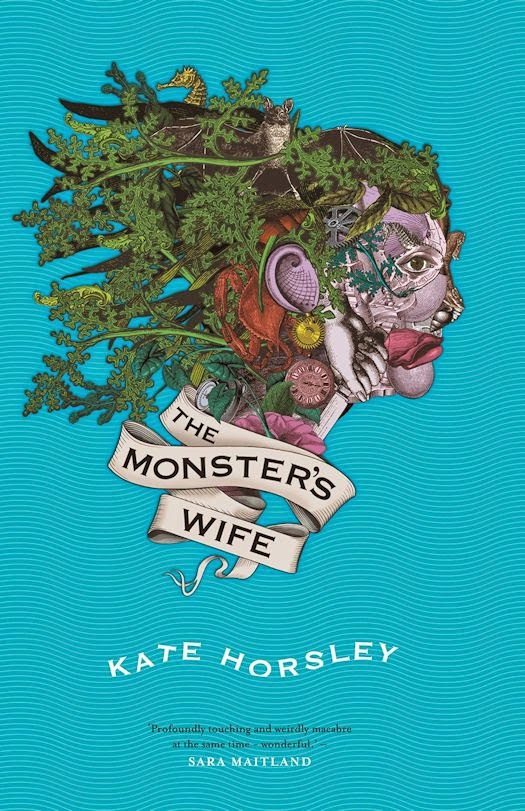 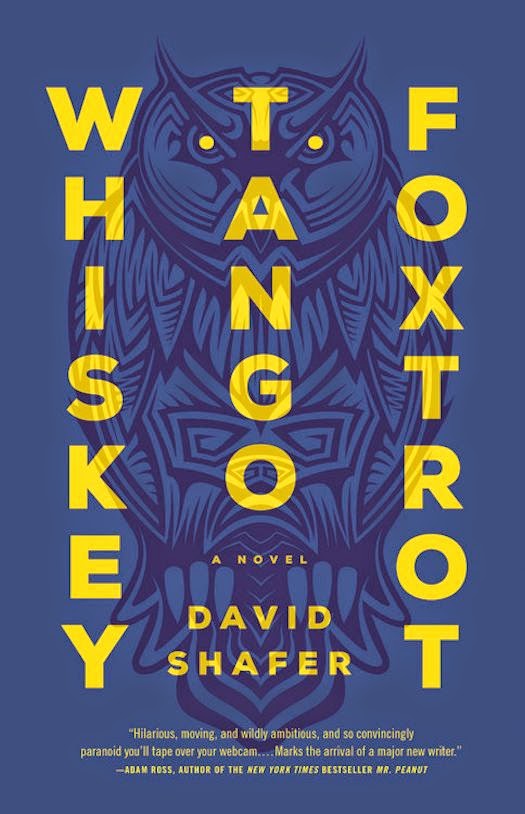 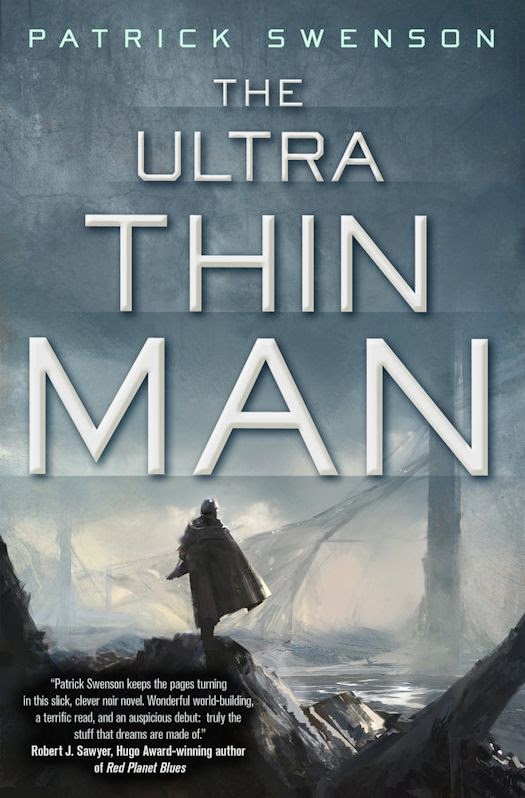 This is a fairly light release week with 3 debuts:

Season of the Dragonflies by Sarah Creech;

The August debut authors and their novels are listed in alphabetical order by author (not book title or publication date). Take a good look at the covers. Voting for your favorite August cover for the 2014 Debut Author Challenge Cover Wars will take place starting on August 15th.

If you are participating as a reader in the Challenge, please let us know in the comments what you are thinking of reading or email us at DAC.TheQwillery  @  gmail . com (remove the spaces). Please note that we list all debuts for the month (of which we are aware), but not all of these authors will be 2014 Debut Author Challenge featured authors. However, any of these novels may be read by Challenge readers to meet the goal for July.

When twentysomething A., the European relative of the Wells family, inherits a beautiful, yet eerie, estate set deep in the woods of Point Bless, Virginia, it comes as a surprise to everyone—including A. himself. After all, he never knew he had a "second cousin, twice removed" in America, much less that his eccentric relative had recently committed suicide by jumping out of the third floor bedroom window—at the same age and in the same way as his father had before him . . .

Together with A.’s companion, Niamh, a mute teenage punk girl from Ireland, they arrive in Virginia and quickly come to feel as if they have inherited much more than just a rambling home and an opulent lifestyle. Axton House is haunted... they know it...but the presence of a ghost is just the first of a series of disturbing secrets they slowly uncover. What led to the suicides? What became of the Axton House butler who fled shortly after his master died? What lurks in the garden maze – and what does the basement vault keep? Even more troubling, what of the rumors in town about a mysterious yearly gathering at Axton House on the night of the winter solstice?

As beguiling as the novels of Alice Hoffman, Adriana Trigiani, Aimee Bender, and Sarah Addison Allen, Season of the Dragonflies is a story of flowers, sisters, practical magic, old secrets, and new love, set in the Blue Ridge Mountains.

For generations, the Lenore women have manufactured a perfume unlike any other, and guarded the unique and mysterious ingredients. Their perfumery, hidden in the quiet rolling hills of the Blue Ridge Mountains, creates one special elixir that secretly sells for millions of dollars to the world’s most powerful—movie stars, politicians, artists, and CEOs. The Lenore’s signature perfume is actually the key to their success.

Willow, the coolly elegant Lenore family matriarch, is the brains behind the company. Her gorgeous, golden-haired daughter Mya is its heart. Like her foremothers, she can “read” scents and envision their power. Willow’s younger daughter, dark-haired, soulful Lucia, claims no magical touch, nor does she want any part of the family business. She left the mountains years ago to make her own way. But trouble is brewing. Willow is experiencing strange spells of forgetfulness. Mya is plotting a coup. A client is threatening blackmail. And most ominously, the unique flowers used in their perfume are dying.

Whoever can save the company will inherit it. Though Mya is the obvious choice, Lucia has begun showing signs of her own special abilities. And her return to the mountains—heralded by a swarm of blue dragonflies—may be the answer they all need.

To a tiny island in Orkney, peopled by a devout community of thirty, comes Victor Frankenstein, driven there by a Devil’s bargain: to make a wife for the Creature who is stalking him across Europe. In this darkly-wrought answer to Frankenstein, we hear the untold tale of the monster’s wife through the perspective of the doctor’s housemaid. Oona works below stairs with her best friend May, washing the doctor’s linens and keeping the fires lit at the Big House. An orphan whose only legacy is the illness that killed her mother, Oona knows she is doomed.But she is also thirsty for knowledge, determined to know life fully before it slips away. As tensions heighten between Victor and the islanders, Oona becomes the doctor’s trusted accomplice, aiding in secret experiments and seeing horrors she sometimes wishes to forget. When May disappears, Oona must face up to growing suspicions about the enigmatic employer to whom she has grown close – but the truth is darker than anything she could imagine.

The Committee, an international cabal of industrialists and media barons, is on the verge of privatizing all information. Dear Diary, an idealistic online Underground, stands in the way of that takeover, using radical politics, classic spycraft, and technology that makes Big Data look like dial-up. Into this secret battle stumbles an unlikely trio: Leila Majnoun, a disillusioned non-profit worker; Leo Crane, an unhinged trustafarian; and Mark Deveraux, a phony self-betterment guru who works for the Committee.

Leo and Mark were best friends in college, but early adulthood has set them on diverging paths. Growing increasingly disdainful of Mark's platitudes, Leo publishes a withering takedown of his ideas online. But the Committee is reading--and erasing--Leo's words. On the other side of the world, Leila's discoveries about the Committee's far-reaching ambitions threaten to ruin those who are closest to her.

In the spirit of William Gibson and Chuck Palahniuk,Whiskey Tango Foxtrot is both a suspenseful global thriller and an emotionally truthful novel about the struggle to change the world in- and outside your head.

In the twenty-second century, a future in which mortaline wire controls the weather on the settled planets and entire refugee camps drowse in drug-induced slumber, no one—alive or dead, human or alien—is quite what they seem. When terrorists manage to crash Coral, the moon, into its home planet of Ribon, forcing evacuation, it’s up to Dave Crowell and Alan Brindos, contract detectives for the Network Intelligence Organization, to solve a case of interplanetary consequences. Crowell’ and Brindos’s investigation plunges them neck-deep into a conspiracy much more dangerous than anything they could have imagined.

The two detectives soon find themselves separated, chasing opposite leads: Brindos has to hunt down the massive Helkunn alien Terl Plenko, shadow leader of the terrorist Movement of Worlds. Crowell, meanwhile, runs into something far more sinister—an elaborate frame job that puts our heroes on the hook for treason.

In this novel from Patrick Swenson, Crowell and Brindos are forced to fight through the intrigue to discover the depths of an interstellar conspiracy. And to answer the all-important question: Who, and what, is the Ultra Thin Man?