The Best Horror of the Year, Volume 10 - Cover and Table of Contents

Published:
Night Shade Books has announced the cover and Table of Contents for The Best Horror of the Year, Volume 10. The cover is by Chenthooran Nambiarooran. The editor is Ellen Datlow. The anthology will be published on June 5th. 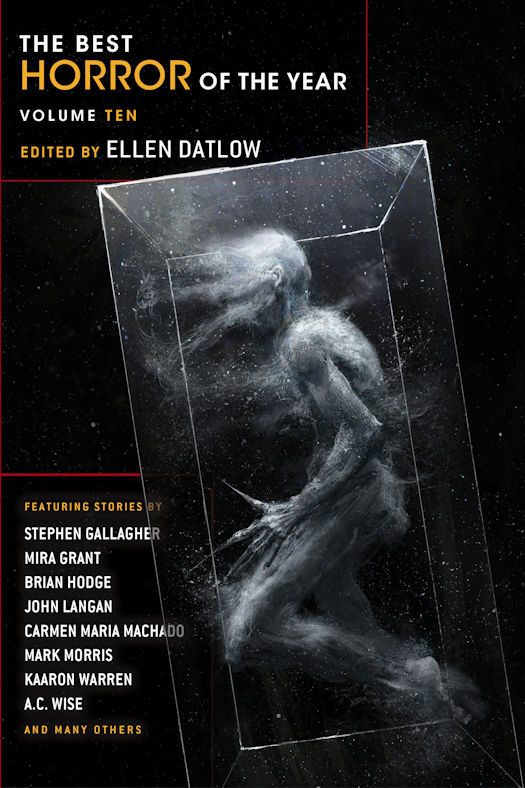 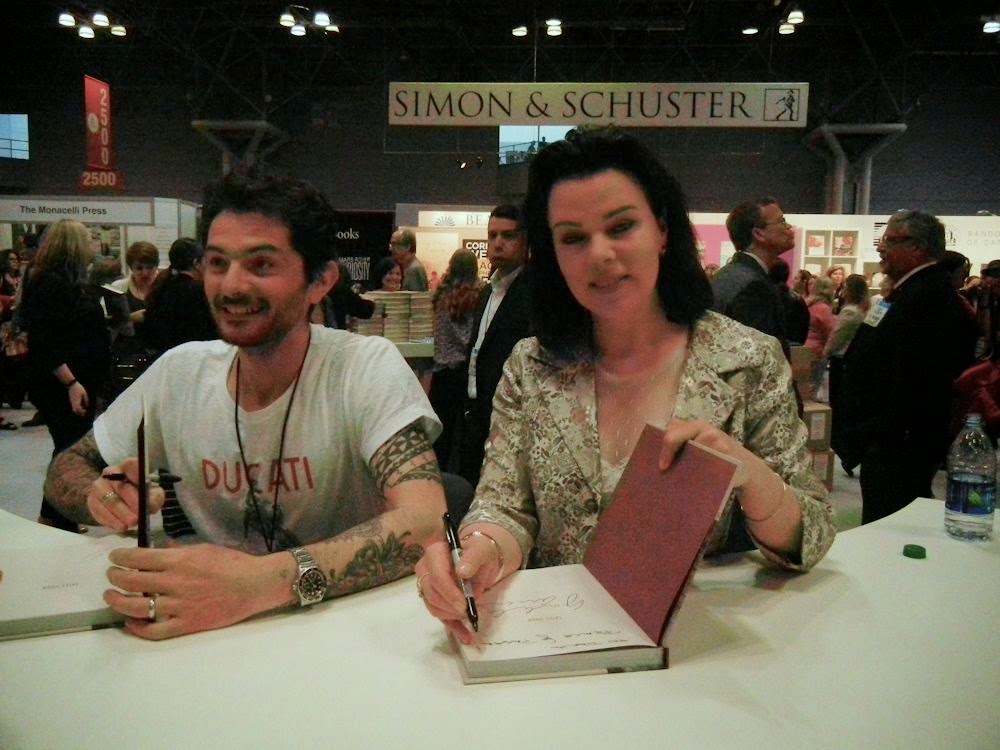 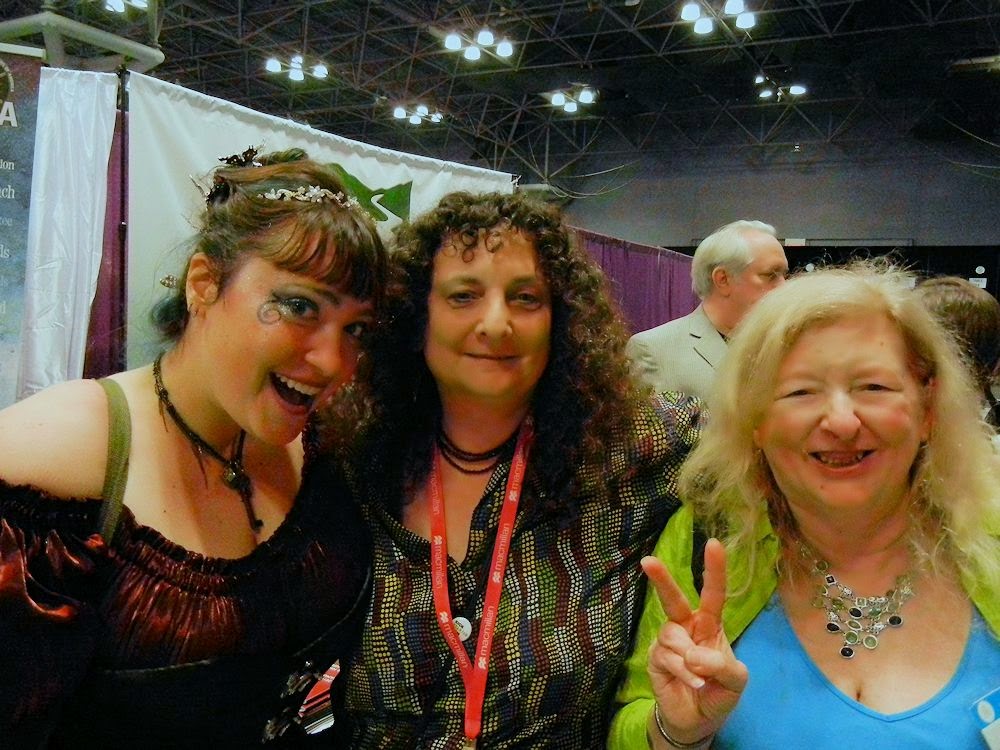 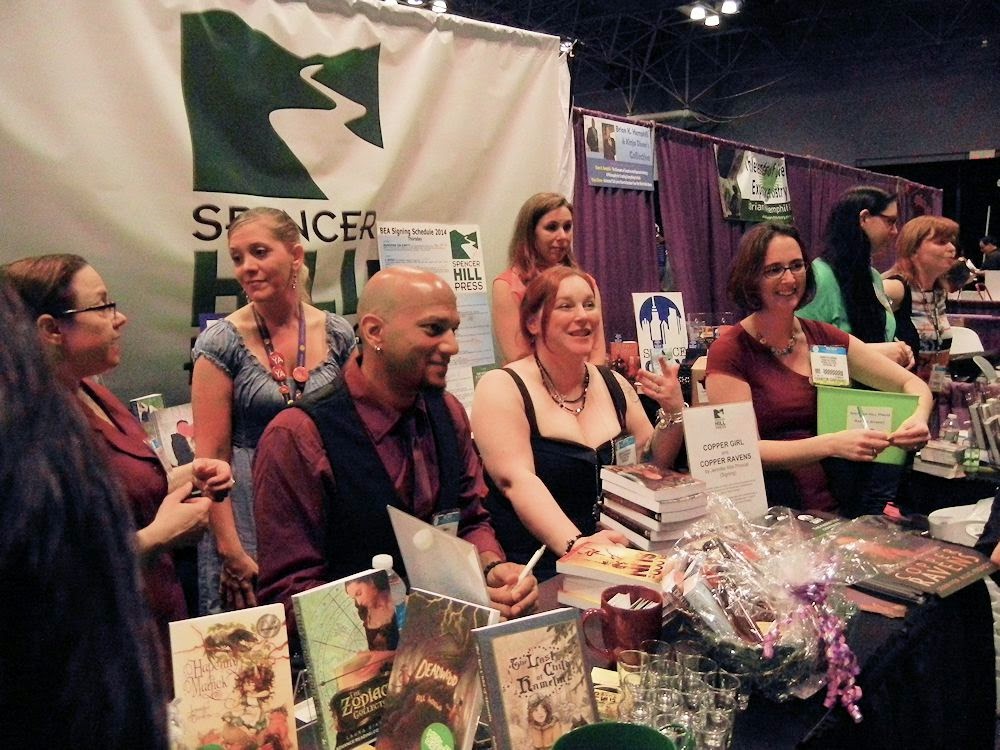 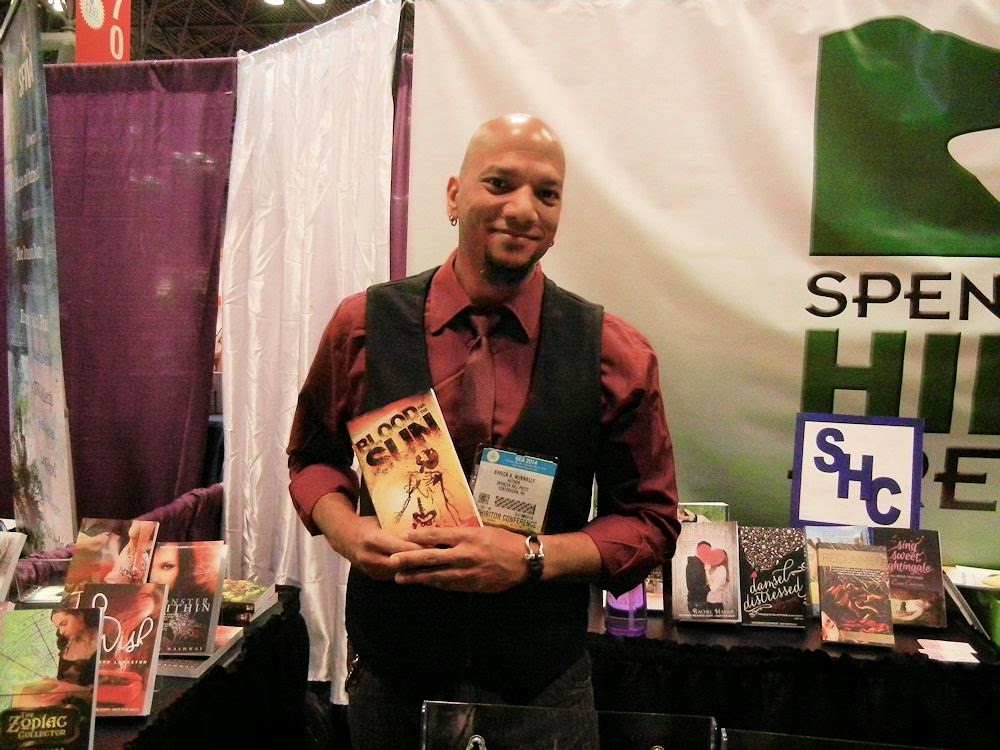 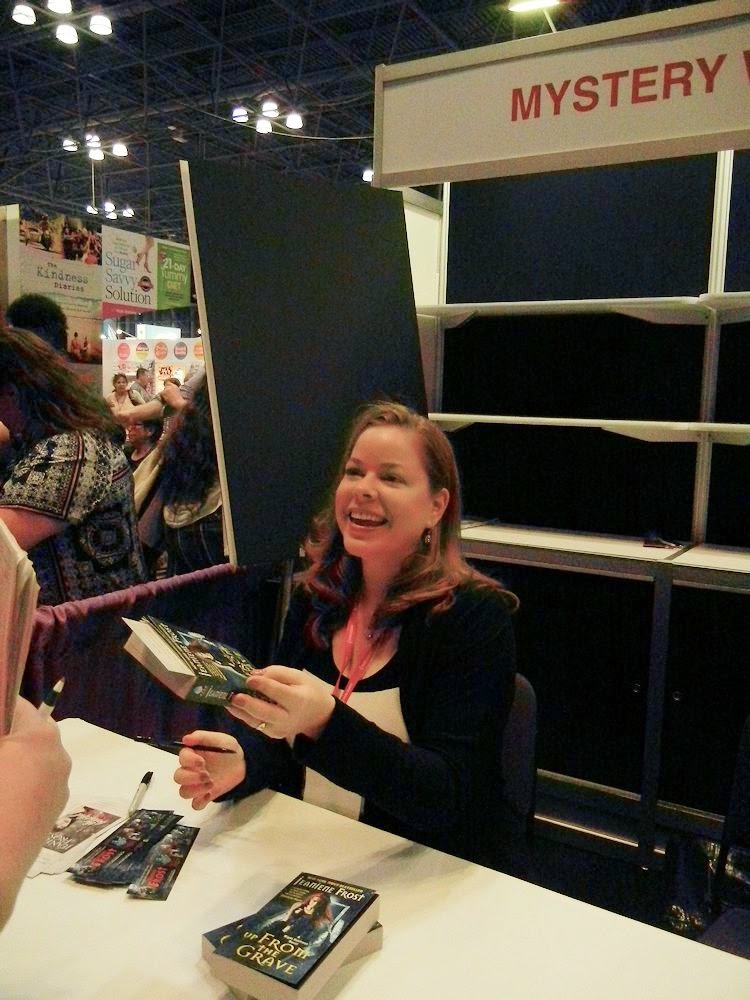 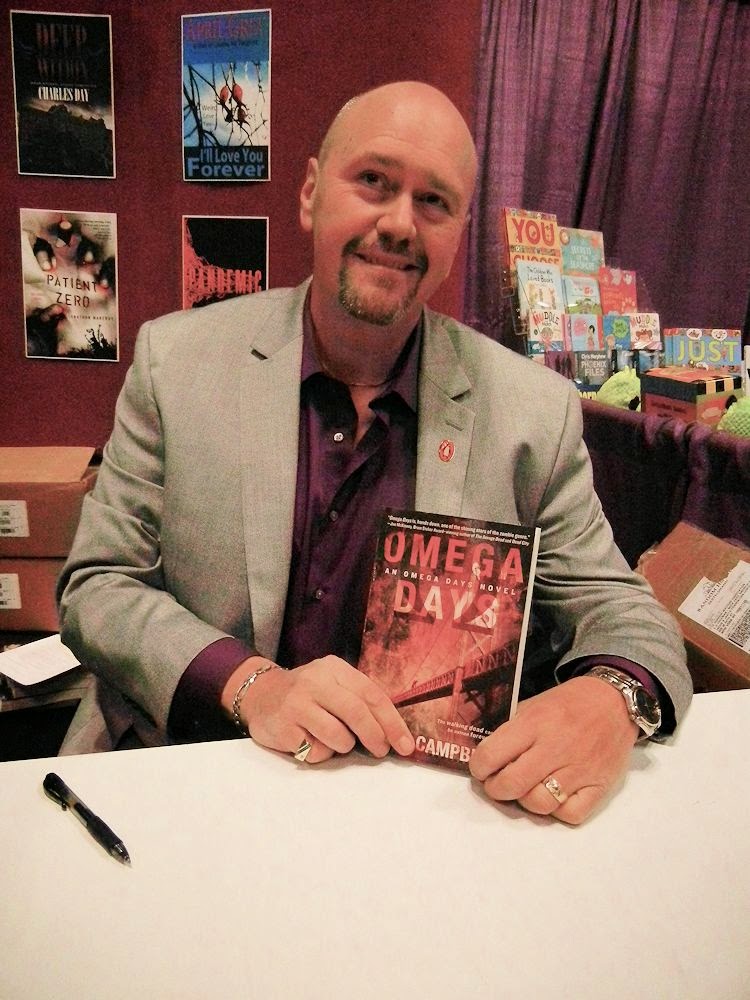 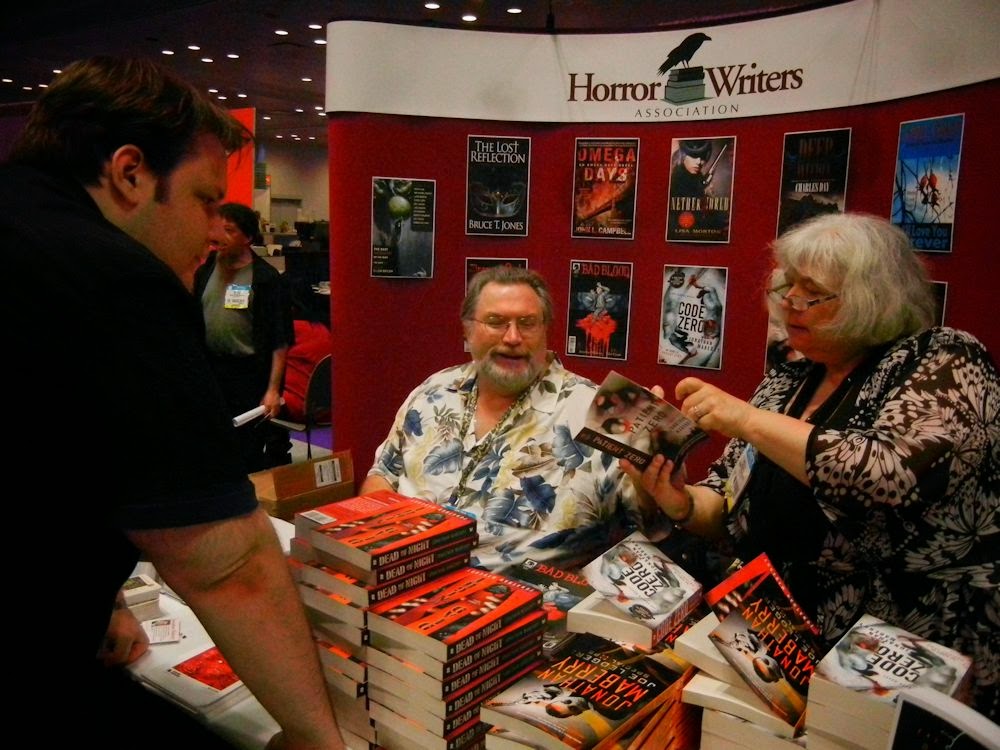 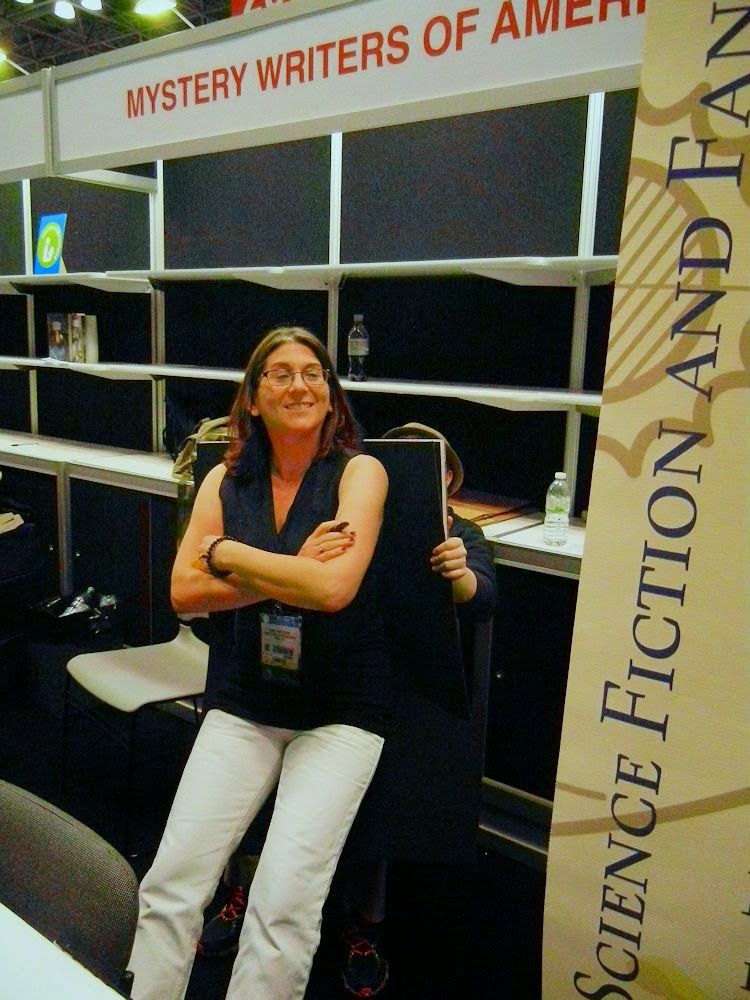 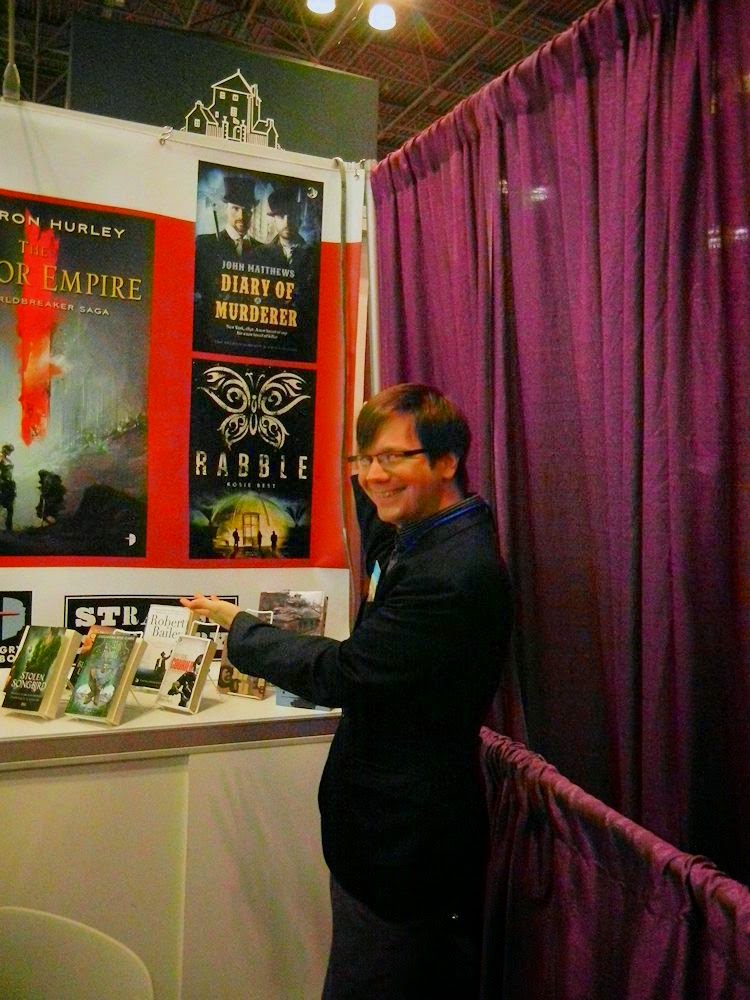 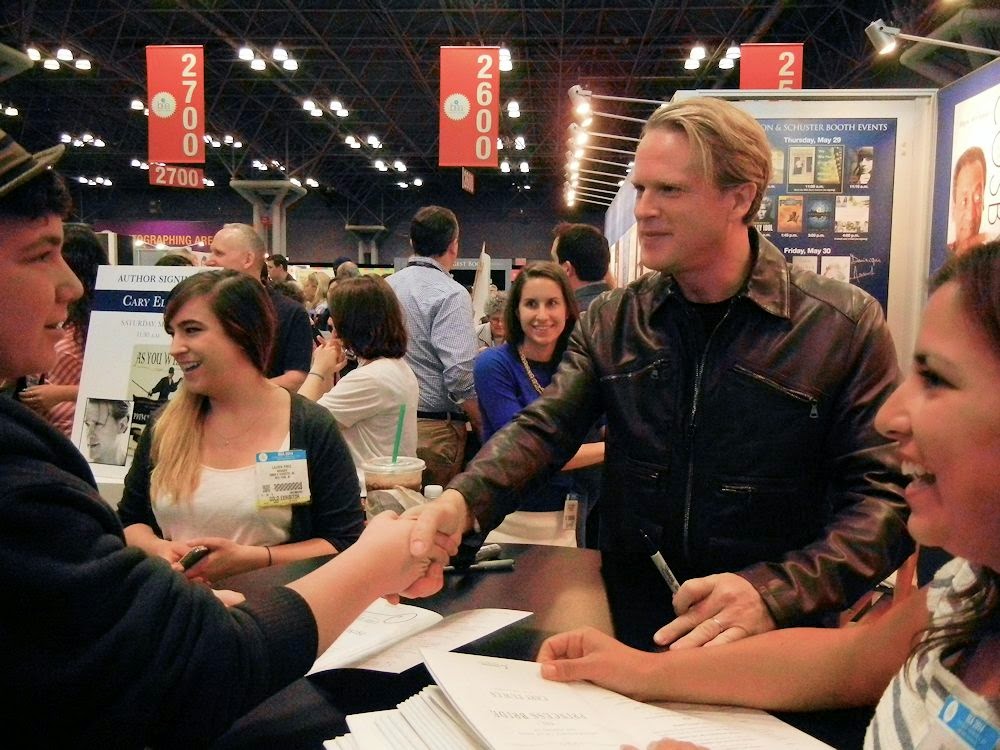