The Wounded Ones by G.D. Penman - Excerpt and Giveaway

Published:
Meerkat Press is one of my favorite smaller presses. Here are some of their upcoming releases. 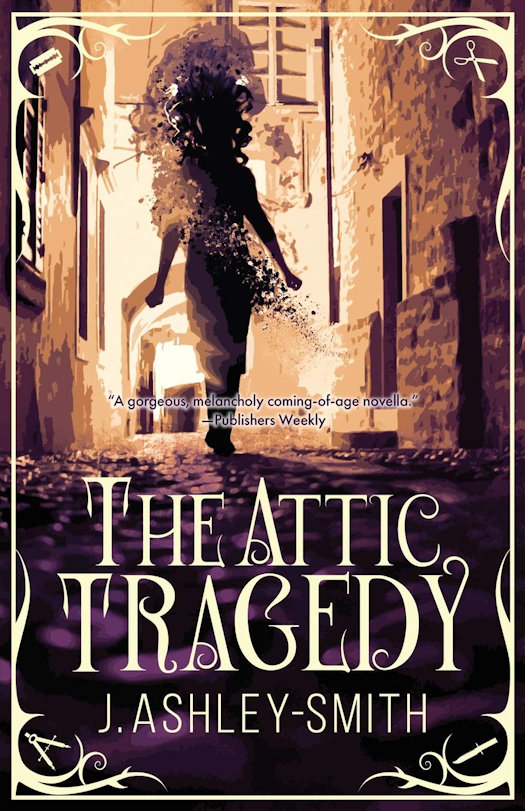 Sylvie never called them ghosts, but that’s what they were—not that George ever saw them herself. The new girl, Sylvie, is like a creature from another time, with her old-fashioned leather satchel, her white cotton gloves and her head in the clouds. George watches her drift around the edge of the school playing fields, guided by inaudible voices.

When George stands up for Sylvie, beating back Tommy Payne and his gang of thugs, it brings her close to the ethereal stranger; though not as close as George would have liked. In the attic of Sylvie’s father’s antique shop, George’s scars will sing and her longing will drive them both toward a tragedy as veiled and inevitable as Sylvie’s whispering ghosts.

The Wounded Ones
The Witch of Empire 2
Meerkat Press, June 23, 2020
Trade Paperback and eBook, 232 pages 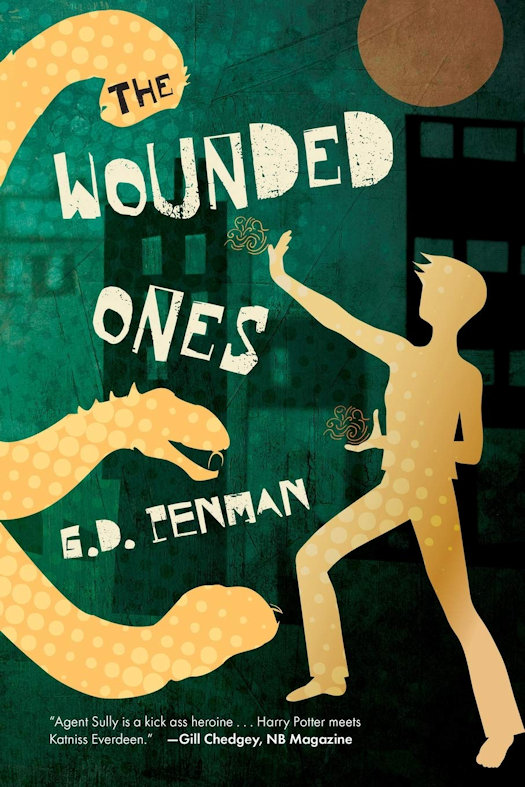 Demons and serial killers are Iona "Sully" Sullivan's bread and butter, but nothing could have prepared her to face off against the full weight of the British Empire at the height of its power. With the War for American Independence in full swing, she finds even her prodigious talents pushed beyond their limits when citizens of the American Colonies begin vanishing amidst rumors of crop circles, hydra sightings and worse. Through a wild and lethal adventure that will see her clashing with the Empire around the world and beyond, the only constants in Sully's life are an undead girlfriend, a giant demon crow that has taken a shine to her, regular assassination attempts by enemies on all sides, and the cold certainty that nothing and nobody is going to make it out of the war in one piece. 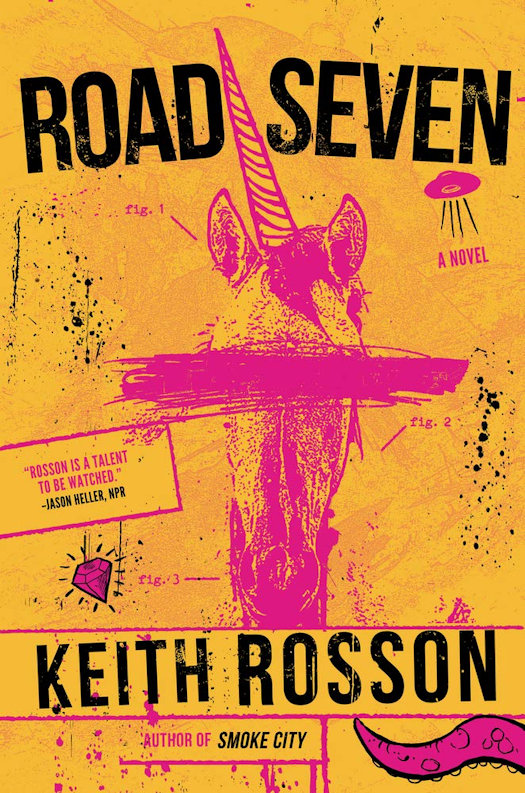 Mark Sandoval—resolutely arrogant, covered head to foot in precise geometric scarring, and still marginally famous after Hollywood made an Oscar-winner based off his memoir years before—has been strongly advised by his lawyer to leave the country following a drunken and potentially fatal hit and run. When a woman sends Sandoval grainy footage of what appears to be a unicorn, he quickly hires an assistant and the two head off to the woman's farm in Hvíldarland, a tiny, remote island off the coast of Iceland. When they arrive on the island and discover that both a military base and the surrounding álagablettur, the nearby woods, are teeming with strangeness and secrets, they begin to realize that a supposed unicorn sighting is the least of their worries.