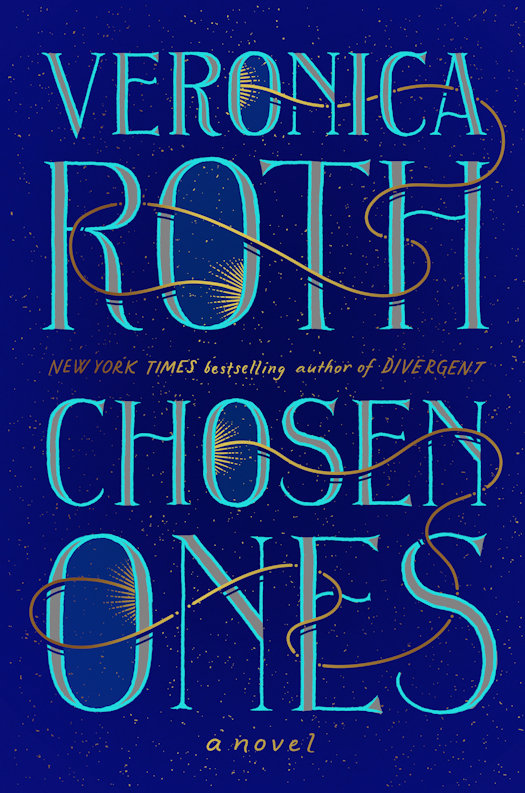 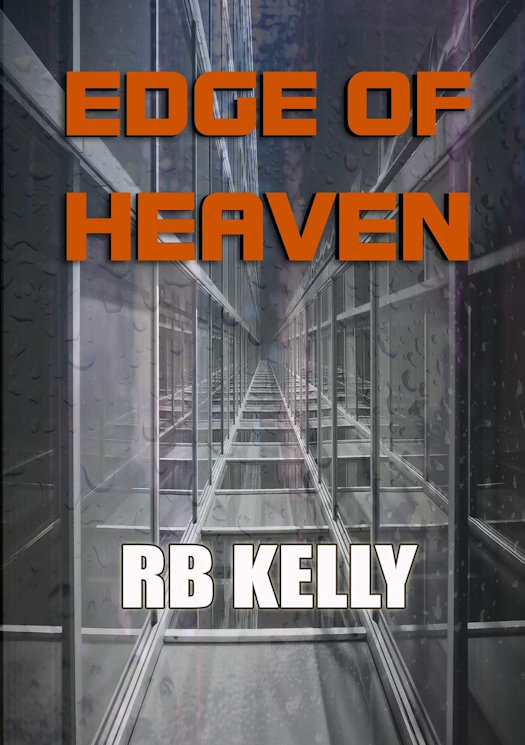 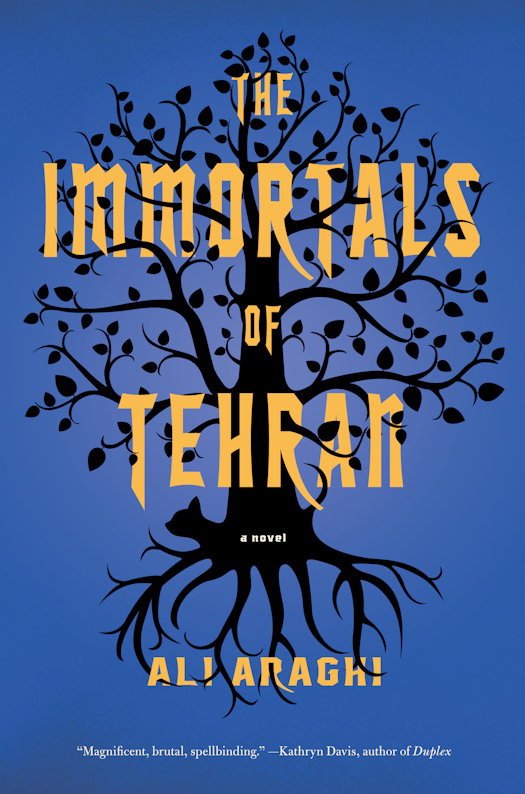 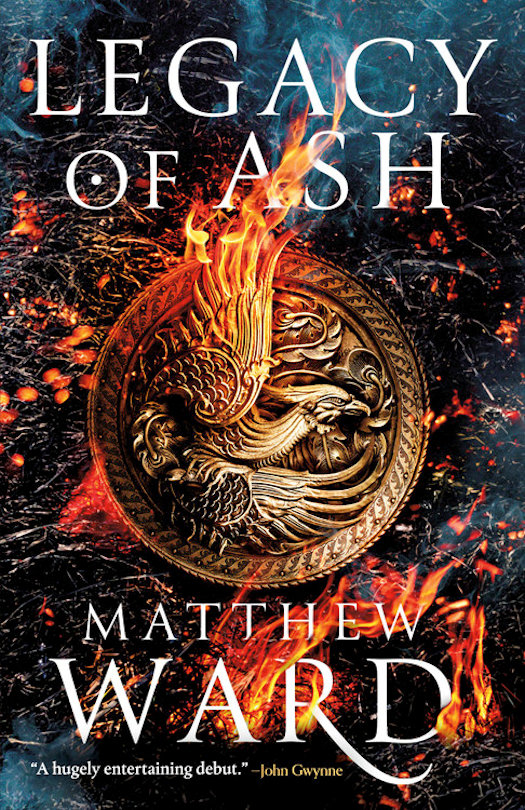 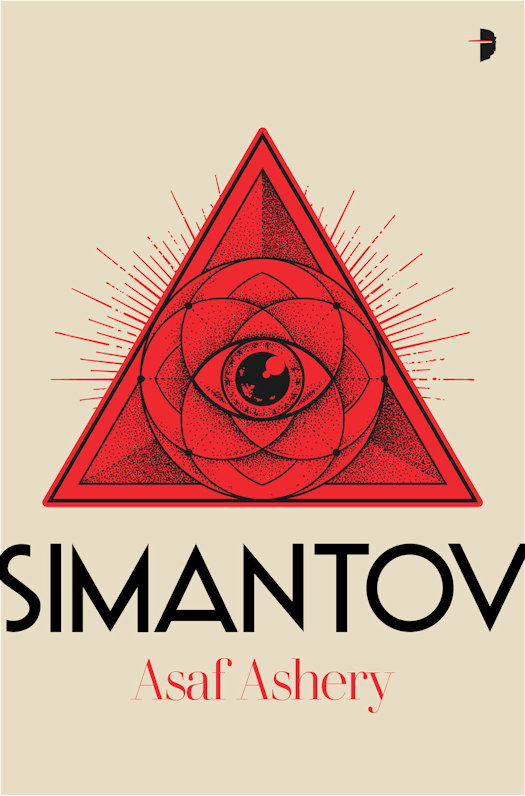 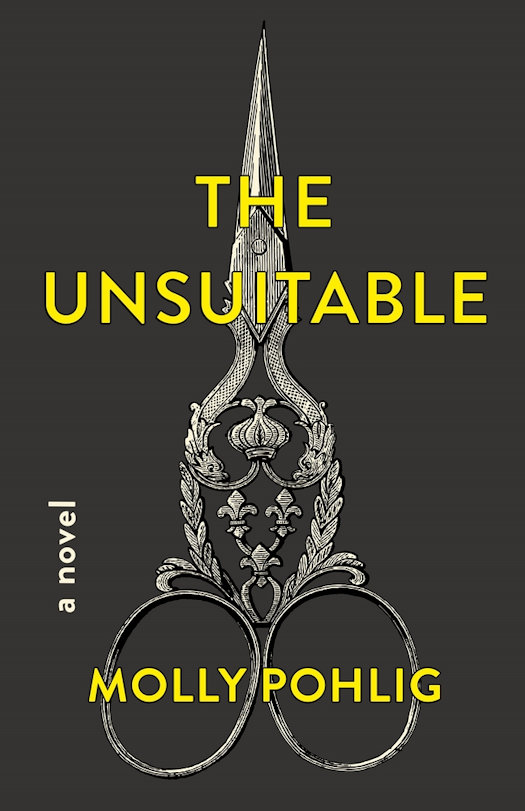 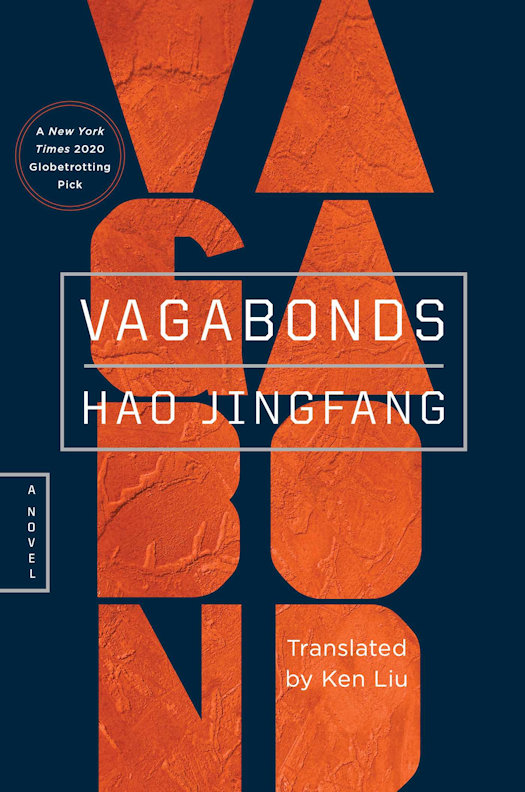 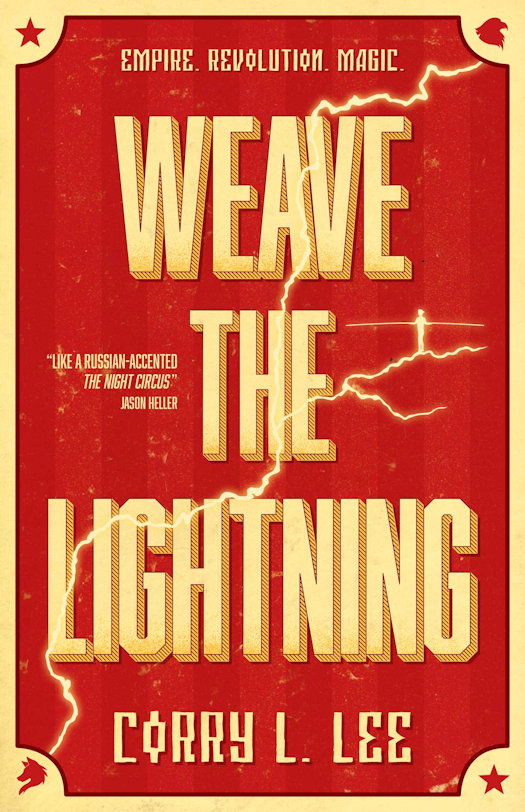 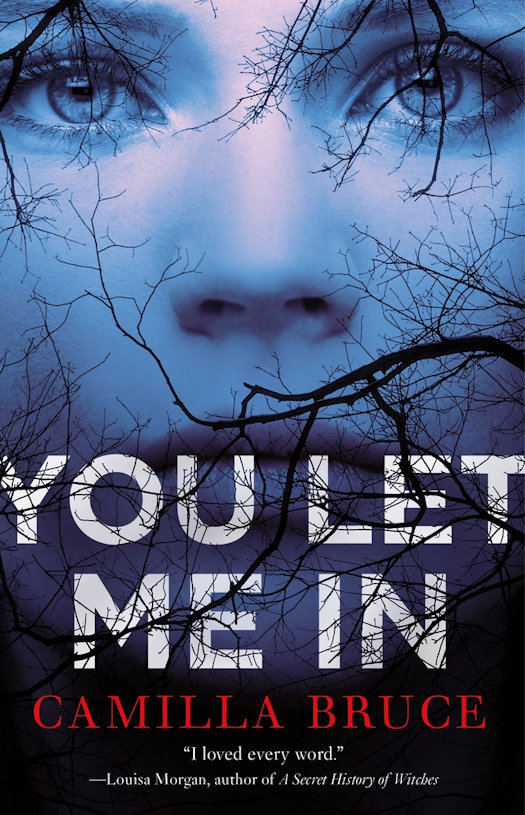 Published:
It is Monday again.

Vagabonds by Hao Jingfang and translated by Ken Liu;

Edge of Heaven by RB Kelly;

The Unsuitable by Molly Pohlig.

Broken Stars: Contemporary Chinese Science Fiction in Translation edited and translated by Ken Liu is out in Trade Paperback. 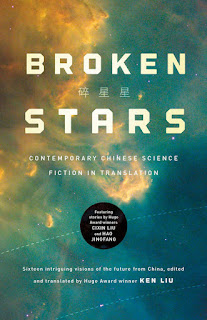