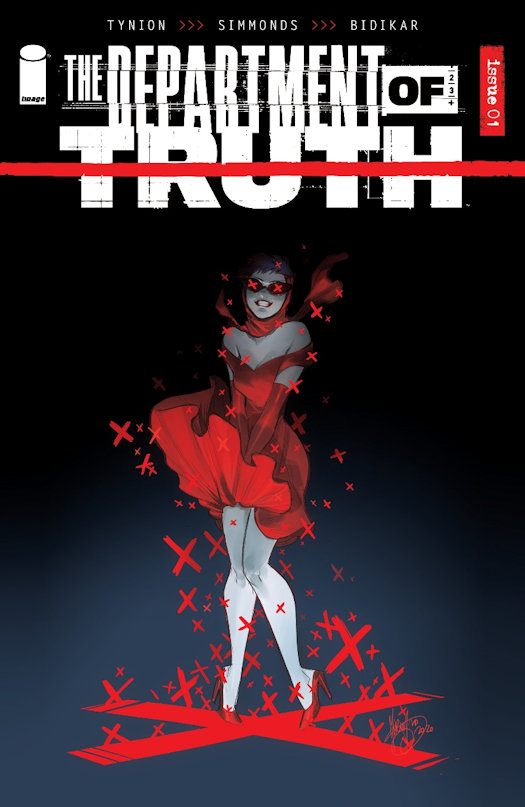 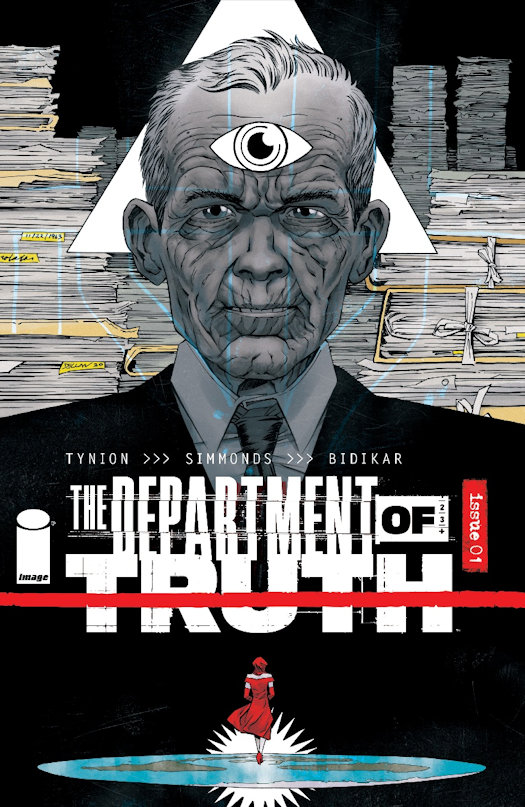 The Department of Truth is Coming This September 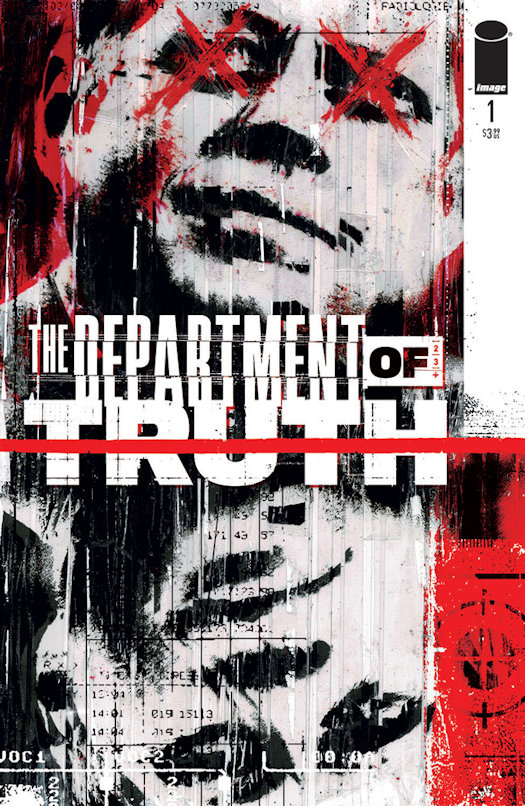 artist Martin Simmonds (Dying Is Easy) team up to debut their first Image Comics ongoing series this September 2020, The Department of Truth.

The plot-twisty new conspiracy thriller will blend the suspense of beloved series like The X-Files and the dark atmospheric storytelling of Jonathan Hickman and Tomm Coker’s The Black Monday Murders.

The Department of Truth follows Cole Turner, a man who has studied conspiracy theories all his life, but he isn’t prepared for what happens when he discovers that all of them are true. From the JFK Assassination, to Flat Earth Theory, to Reptilian Shapeshifters—one organization has been covering them up for generations. What is the deep, dark secret behind the Department of Truth?

"It is a frightening conspiracy thriller and I am deeply excited for people to join us for the ride," said Tynion IV in Entertainment Weekly's exclusive on the series' announcement. Simmonds described the project to EW as: "unlike any project I have worked on before."

The Department of Truth #1 will be available at comic book shops on Wednesday, September 30.

Department of Truth #1 will also be available for purchase across many digital platforms, including Amazon Kindle, Apple Books, comiXology, and Google Play. 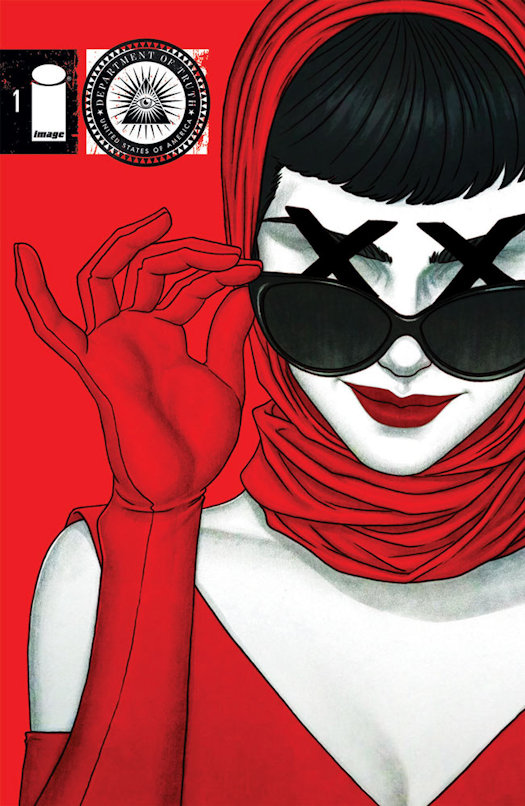