I'm back! This is my first WIR since last January. Did you miss me? I have been reading debuts and they get full reviews and I have been a bit slow at reading other books. Although I am back now with the books I have read in between debuts. Let's get to it. What did I read?

I received Kelley Armstrong's novella Lost Souls from the publisher via NetGalley a few weeks go. This story is set in the world of the author's Cainsville series with Gabriel on the case to debunk a popular urban legend of a girl in a white dress hitchhiking on a quiet back road. Gabriel is a lawyer and wants to solve the case but his investigator (and love interest?) Olivia is out of town. Determined the solve the mystery Gabriel has to face his past in order to find the clues that leads him to the woman in white.

I haven't read any of the book from the Cainsville series but I still enjoyed this novella. The story was told through POVs from two of series' characters - Gabriel and the supernatural Patrick. Through their inner dialogue we get to learn both about the opposite character but also about the background characters such as Olivia and her boyfriend Ricky. I really enjoyed how the urban legend played out and thought it had just the right amount of creepy....just like a good urban legend. Fans of this series need to check out Lost Souls.

Another book I received from NetGalley was The Turn by Kim Harrison. This is the prequel to The Hollows series and set in the late 60's. Trisk is a woman and dark elf trying to make a name for herself in a male, light elf dominated world. When her genetically modified tomato gets hacked and becomes the carrier for a virus that kills off hundreds of thousand humans Trisk is left on the run in order to save herself, her race and humanity.

I really liked The Hollows series with Rachel, Ivy and the caustically funny fairy Jenks. I am not sure what I was expected with The Turn but I really struggled to finish it. Many of the characters were back as their younger selves but almost unrecognisable. Trent was particularly loathsome. I kept trying to find out if it was the same Trent from the original series as I couldn't believe how horrid he was and wondered how he could actually become Rachel's love interest 30-40 years later. I think that Harrison spent too much time building up the conditions to have the virus released via tomatoes and could have spent more time after the tomato induced apocalypse. For big fans of the Hollows series I wouldn't be in a rush to read this one. If you haven't read any of the series then maybe start with The Turn which will make the other books all that much better.


That is it for me this week. Fingers crossed with more for me to tell you about next week. 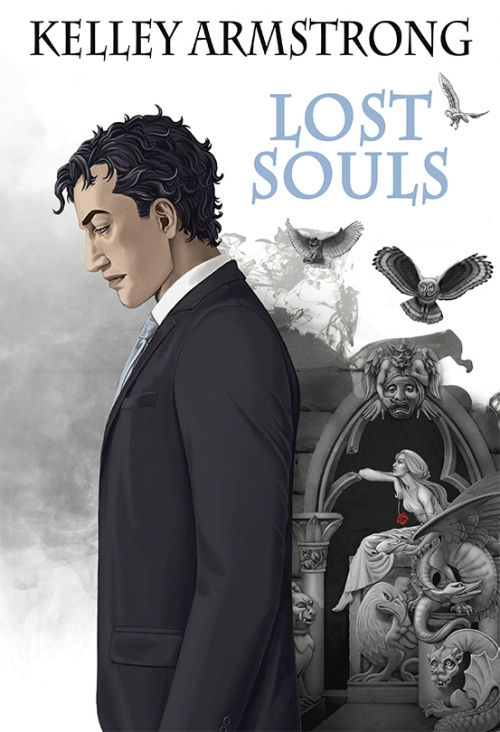 The disappearing hitchhiker is one of the hoariest urban legends, and no one knows that better than Gabriel Walsh, a lawyer who grew up on folklore and myth. When author of books on the supernatural Patrick brings Gabriel a case of a hitchhiking woman in white who vanished on a country road after accepting a ride from a businessman, Gabriel knows the Cainsville elder is just trying to wheedle into his good graces. But Gabriel is a man in need of a mystery, one that will get him back into someone else’s good graces. His investigator, Olivia Taylor-Jones, has blown town supposedly on a simple vacation. But when she left there was a rift between them and…he misses her.

Gabriel is well aware the only thing Olivia loves more than a good mystery is a weird one, and this hitchhiker case more than fits the bill. As Gabriel digs into the story, he’s forced to face ghosts of his own and admit that the woman in white isn’t the only one who has lost her way. 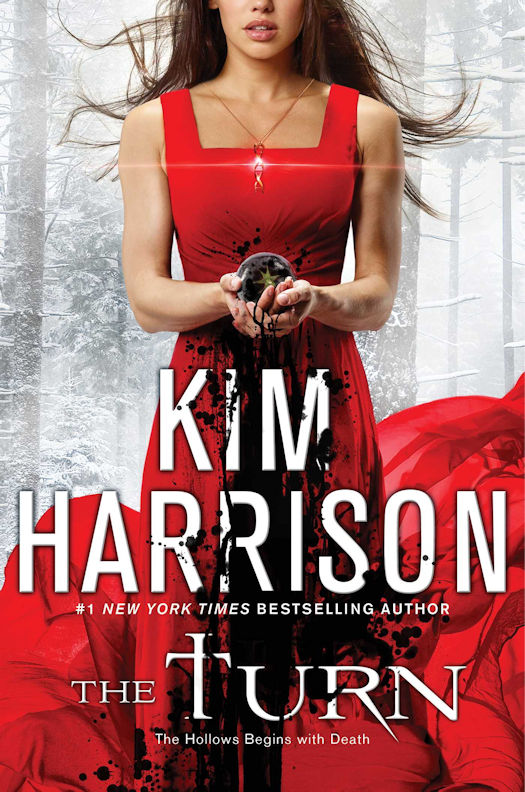 #1 New York Times bestselling author Kim Harrison returns to her beloved Hollows series with The Turn, the official prequel to the series that will introduce you to a whole new side of Rachel Morgan's world as they've never seen it before!

Can science save us when all else fails?

Trisk and her hated rival, Kal, have the same goal: save their species from extinction.

But death comes in the guise of hope when a genetically modified tomato created to feed the world combines with the government's new tactical virus, giving it an unexpected host and a mode of transport. Plague rises, giving the paranormal species the choice to stay hidden and allow humanity to die, or to show themselves in a bid to save them.

Under accusations of scientific misconduct, Trisk and Kal flee across a plague-torn United States to convince leaders of the major paranormal species to save their supposedly weaker kin, but not everyone thinks humanity should be saved, and Trisk fights the prejudices of two societies to prove that not only does humanity have something to offer, but that long-accepted beliefs against women, dark magic, and humanity itself can turn to understanding; that when people are at their worst that the best show their true strength, and that love can hold the world together as a new balance is found. 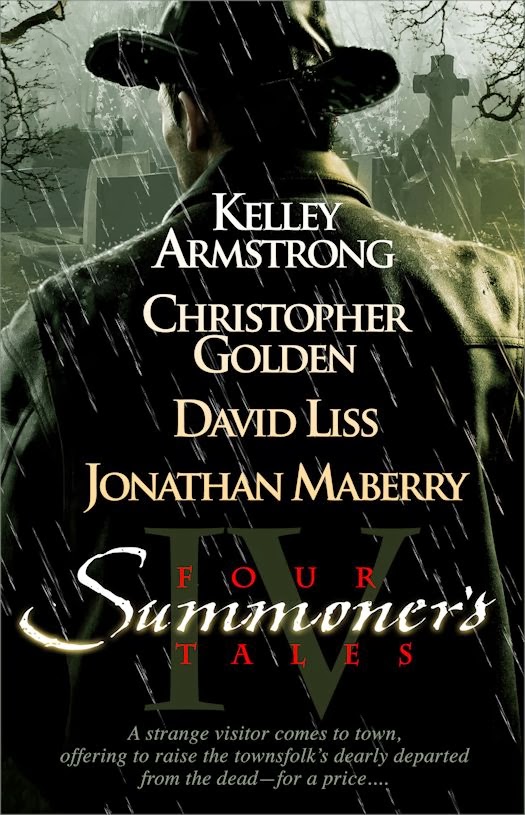