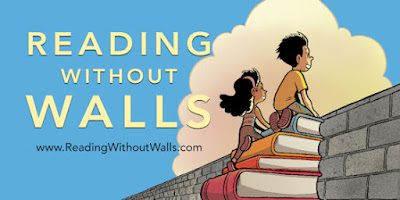 Take the Reading Without Walls Challenge this April

Read a book about a character who doesn't look or live like you.

Read a book about a new subject you don't know much about.


Once you’ve finished reading, challenge someone else! Use #ReadingWithoutWalls to tell all of your friends on social media what books you chose and challenge them to do the same.


Find out more and download an activity guide at Reading Without Walls here. 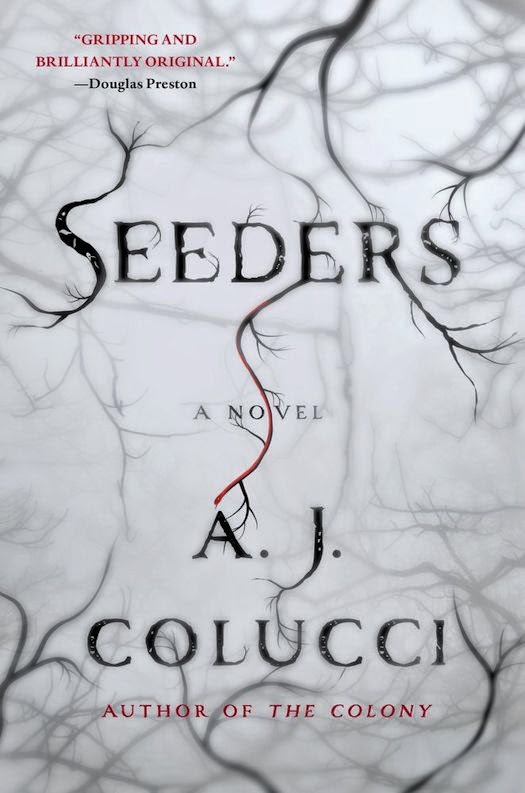 George Brookes is a brilliant but reclusive plant biologist living on a remote Canadian island. After his mysterious death, the heirs to his estate arrive on the island, including his daughter Isabelle, her teenage children, and Jules Beecher, a friend and pioneer in plant neurobiology. They will be isolated on the frigid island for two weeks, until the next supply boat arrives.

Seeders is the second novel by A.J. Colucci. Like Colucci's first novel, The Colony (killer ants), it's a science-based thriller, which makes the events feel frighteningly plausible. Colucci slowly ramps up the dread, there is terrific foreshadowing, and a suitably beautiful and isolated setting gone wrong.

The characters, Isabelle, her sons Luke and Sean, Jules Beecher (and more) are all distinct individuals with different reactions to what is happening on the island. It is interesting to see how each of them handles (or not) the events that take place. Colucci slowly unveils what is really going on, which ratchets up the suspense. I had several "don't go into the woods!" moments as things spiral out of control. It's not often that I want to shout at characters in a novel.

The underlying science regarding plant communication is taken to the extreme in a shocking, yet seemingly plausible way. This is the construct upon which the novel hangs and it is very well done. There is plenty of gore as things and people become more and more dangerous on the island, but often enough Colucci gives you the idea of what is going on and lets you fill in the horrific rest. That the gore is sometimes so matter of fact makes it incredibly more frightening.

Underneath the horror, suspense and dread, I found a message about how humans mistreat the planet. Seeders has me looking at plants in a new light ...and has me wondering what they think of me.

Seeders is a marvelous novel with well drawn characters (not all of them likable), terrific pacing, crisp writing, plenty of action, and a thought provoking eerie story. Get Seeders and read it with the lights on, but not near any of your potted plants. I can't wait to see what A.J. Colucci is going to make me afraid of next!