The Qwillery | category: Master of Plagues

Guest Blog by E.L. Tettensor: The Real-World Origins of Master of Plagues - February 6, 2015

Published:
Please welcome E.L. Tettensor to The Qwillery. Master of Plagues, the 2nd Nicholas Lenoir novel, was published on February 3rd by Roc. 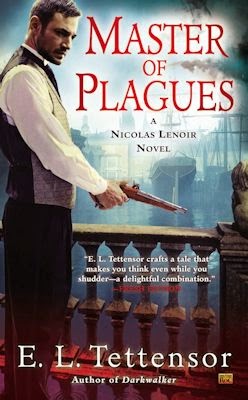 The Real-World Origins of Master of Plagues
So let’s clear up the obvious question straightaway: Yes, the plague in Master of Plagues is based on the Ebola virus. And no, the timing wasn’t intentional, because the book came first.

It’s one of the eeriest coincidences I’ve ever come across. As fantasy authors go, I tend to stick pretty close to home in my writing; my books are relatively low on magic and high on realism, especially the Lenoir mysteries. So I’m used to having art imitate life, and even life imitate art, when it comes to my work. But this was a whole new level of parallelism, and the timing was nothing short of spooky. As in, the outbreak was confirmed in the same month as the manuscript was turned in.

Not only was the plague based on Ebola (which I’ve been familiar with for years thanks to my day job), a couple of key events in the book ended up being mirrored in Liberia. This was a grim validation of my thought process, the logical exercise I went through in working out what the consequences of such an outbreak would be if it struck in a place wracked by poverty, where the response capacity was virtually nil. A place where frightened people would turn to traditional medicine, and rumours would poison the air, leading to dangerous behaviour.

In the real world, West Africa was able to call on outside help (though many would argue it was too little, too late). In Master of Plagues, there’s no one to call upon but the College of Physicians, a small group of doctors working with technology like leeches and bone saws, who have little understanding of contagion. They’re ill-equipped to tackle the disease, just as the city’s law enforcement is ill-equipped to handle its consequences – the panic, spiking crime, and most of all, the seething resentment of a population that feels abandoned by those sworn to protect them.

Into this dark fray wades Inspector Nicolas Lenoir. He’s supposed to be tracking down whoever is responsible for unleashing the plague, but he soon finds himself torn between catching a killer and finding a cure. He’s in way over his head on both fronts. In that sense, Master of Plagues is a story about the lengths desperate people will go to survive and save lives. Each of the characters has to make his or her own leap of faith, and not all of them clear the jump.

It’s a dark mystery, to be sure. But there’s light in there too, triumphs and hope and even humour, in spite of everything.

Come to think of it, that may be the most realistic part of all. 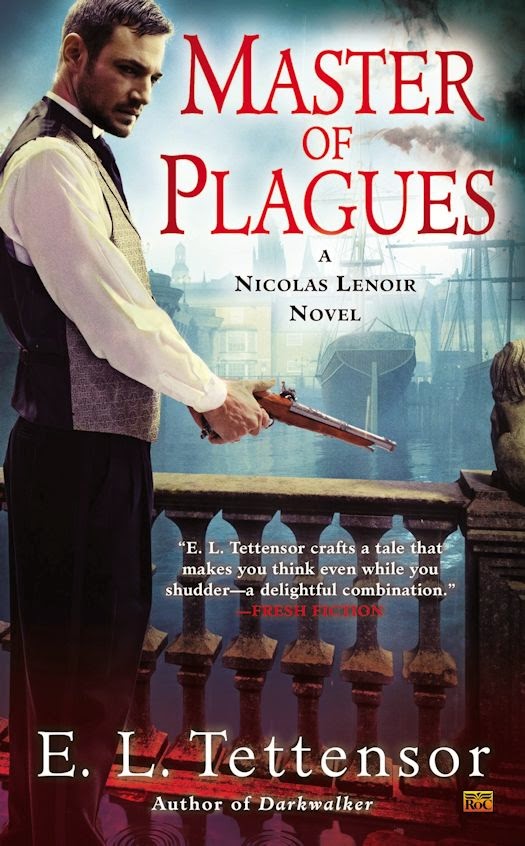 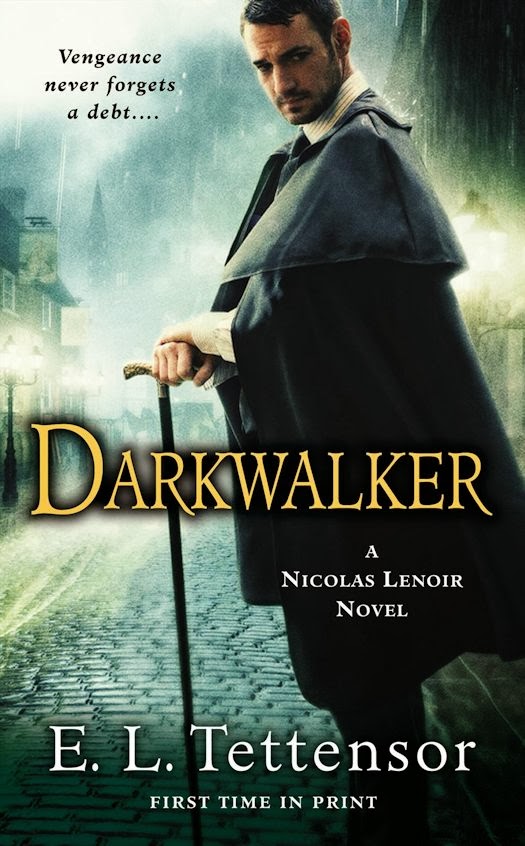 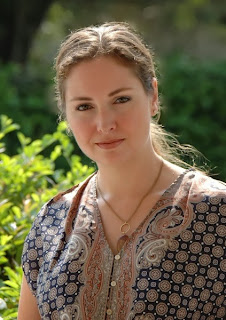 E.L. Tettensor likes her stories the way she likes her chocolate: dark, exotic, and with a hint of bitterness. She has visited more than fifty countries on five continents, and brought a little something back from each to press inside the pages of her books. She is also the author of the Bloodbound series, writing as Erin Lindsey. She lives with her husband in Bujumbura, Burundi.