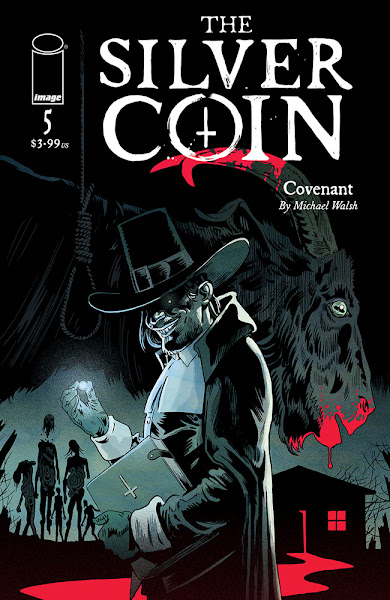 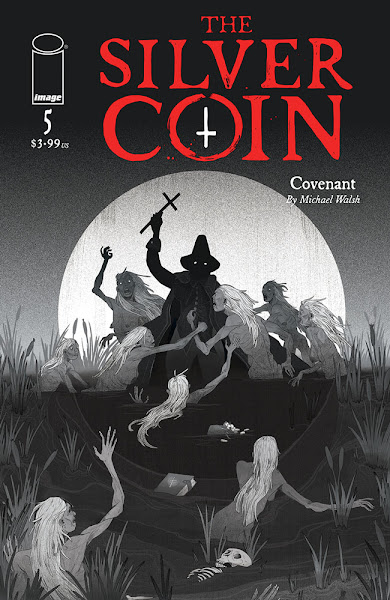 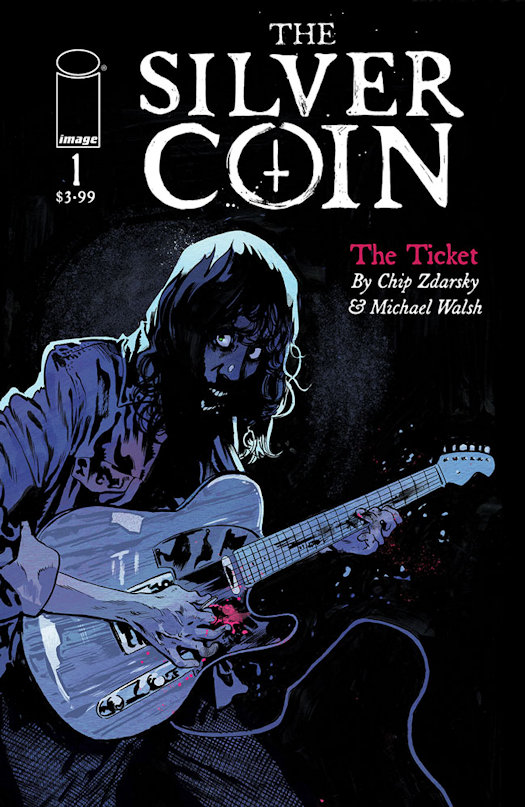 Each issue of The Silver Coin will tell a tale of terror in a shared supernatural world interwoven with common characters and overlapping stories. The series begins in 1978 with a failing rock band whose fortune suddenly changes when they find the mysterious Silver Coin. Little do they know that fame comes with a cost, and a curse is always hungry.

“After finishing Black Hammer/Justice League with Jeff Lemire I was really itching to draw a Horror comic. I was also dying to work with a bunch of my favourite collaborators again AND I was really pushing myself to move back into the world of creator owned comics,” said Walsh in and exclusive scoop on the announcement at IGN. “I thought for a while about how I could make all of these things happen and came up with the idea behind The Silver Coin. A shared world where a bunch of writers can throw amazing and horrific ideas at me to draw the hell out of. I approached a group of writers whose work I not only admired as a fan, but also had a fruitful working collaboration with in the past. Everyone signed up for this simple idea... A Coin rolls through time causing supernatural horror to all those that find it. That story prompt grew and evolved into something truly unexpected. As each script came in the world grew into something bigger and more connected... I can't WAIT for readers to find out where this is going and what we have in store for them.” 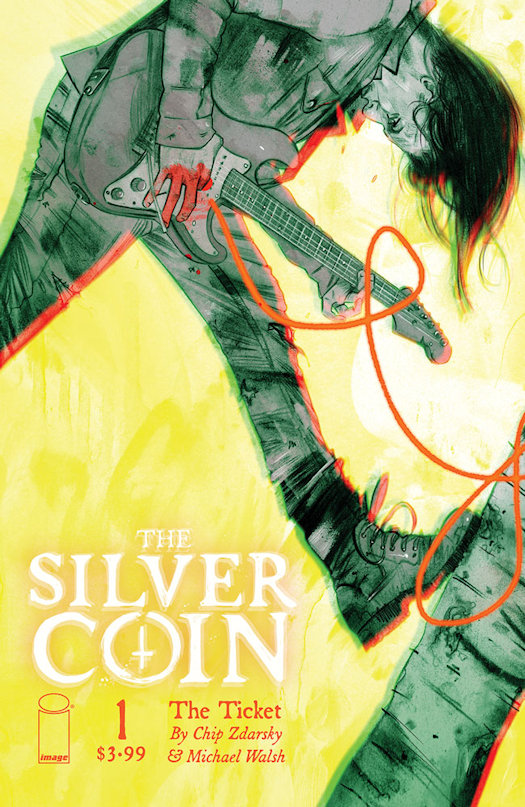 Zdarsky told IGN: "This was incredibly fun to work on. Michael is such a talented artist with a real eye for horror, I’m pretty stunned with what he was able to do with my story. It’s incredibly creepy.

“It was really great being able to do these side by side with the other writers. Because we all started with the same basic premise and are working with Michael on art, it’s the perfect way to determine which of us is the best writer by comparing our final stories. Which means we’ve all brought our A-game for fear of looking bad by comparison. Which means YOU, the READER, truly wins out!"

The Silver Coin #1 will also be available for purchase across many digital platforms, including Amazon Kindle, Apple Books, comiXology, and Google Play. 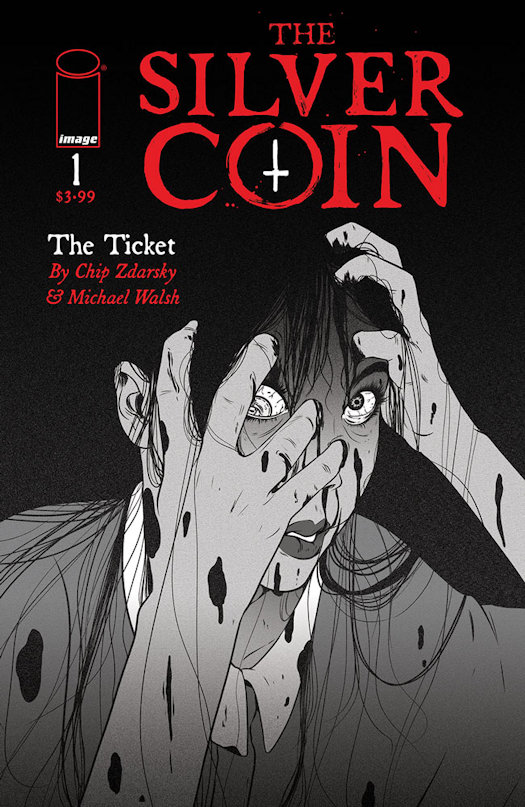 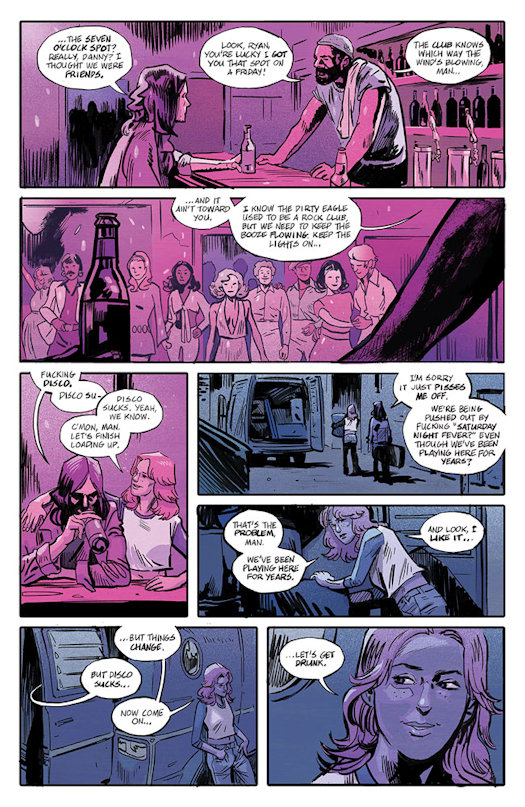 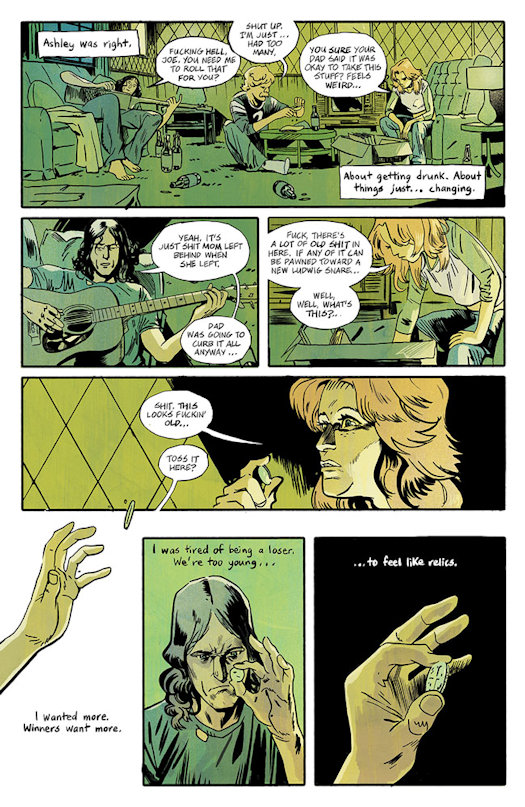 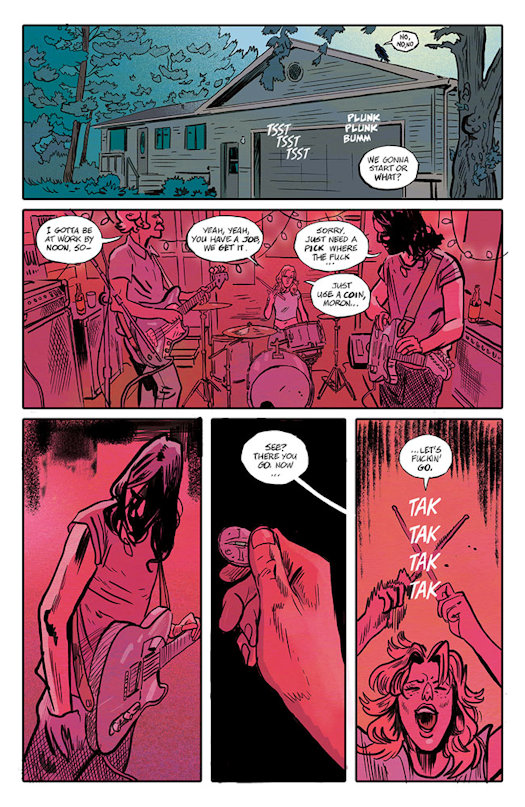