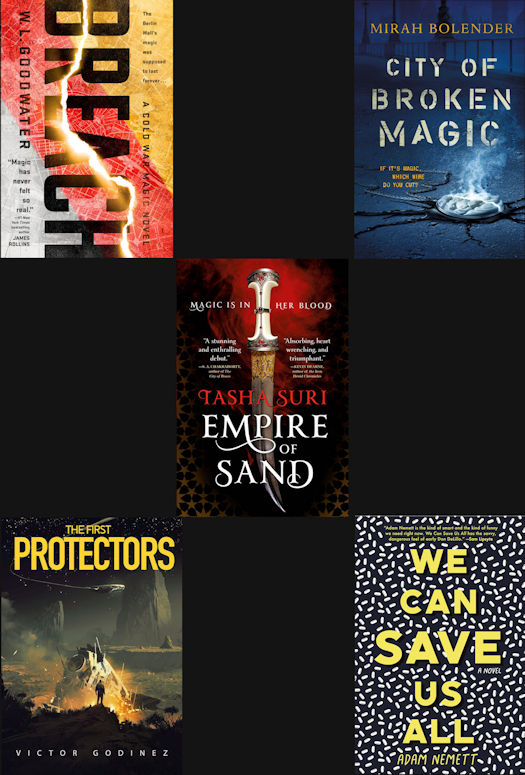 Published:
The winner of the September 2018 Debut Author Challenge Cover Wars is Walking Through Fire by Sherri Cook Woosley with 57% of the votes. The Cover Design is by Mona Lin. The Cover Illustration is courtesy of Jeff Chapman.

Desperate to stay away from the carnage—as well as the germ-ridden refugee center—Rachel and Adam flee to their remote mountain cottage, only to find their refuge marred by mutated, grotesque plants and animals. Eventually, the cancerous cells in Adam's body begin evolving as well, threatening his life and forcing Rachel to venture back into the eye of the storm. Left with no other choice but to sacrifice her own freedom for her son's safety, she must become an unwilling warrior in a battle unlike anything seen in millennia, or lose everything she holds dear. 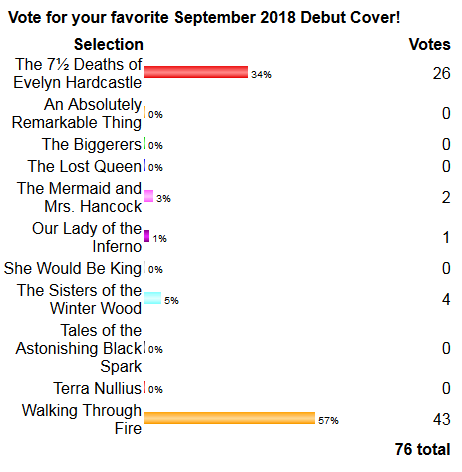 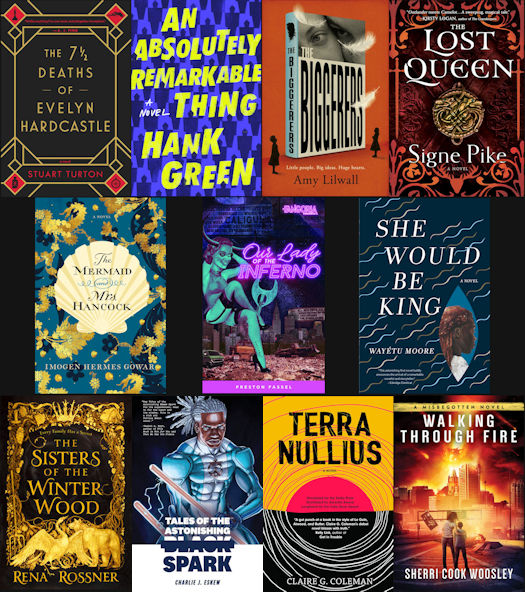