Published:
It was a great comics week for me, but I'm only going to share a couple of the many comics I picked up.

I'm going to start of with Issue 5 of the Warlord of Mars from Dynamite Entertainment. Issue 5 has 7 covers: 4 regular covers and 3 Retailer Incentive (RI) covers. 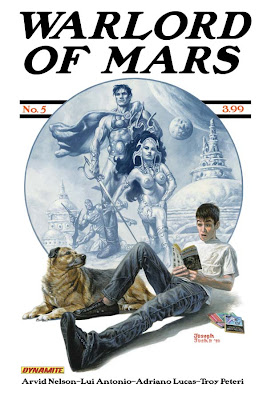 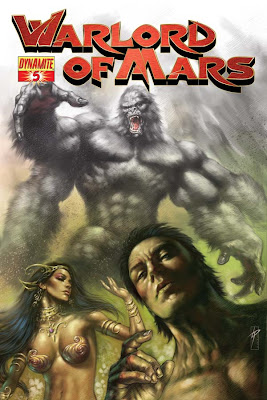 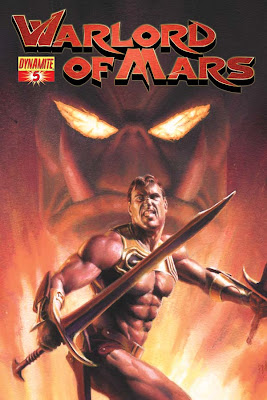 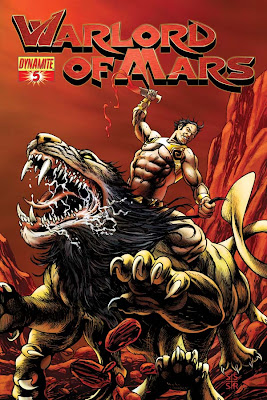 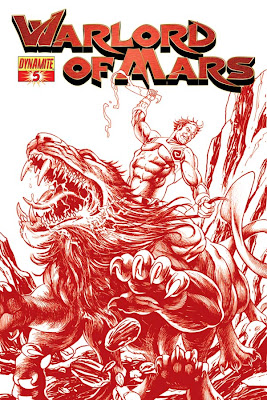 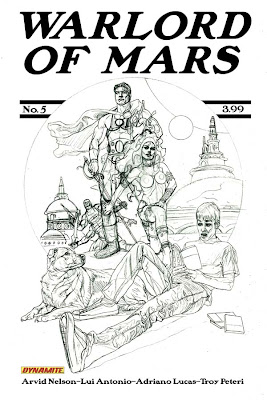 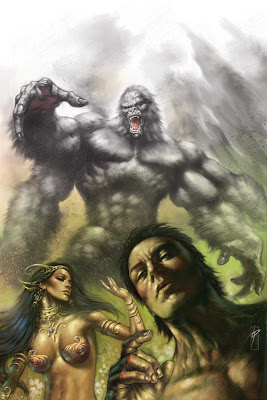 John Carter is falling for Dejah Thoris. They are being held captive by the Green Men of Mars. Carter does not understand Martian tradition and insults Dejah. A Green Man challenges Carter. Dejah thinks that Carter has been killed.


From Moonstone Comics... Kolchak: The Night Stalker Files, Issue 2. I love Kolchak. I adore the TV Show and the TV movies. 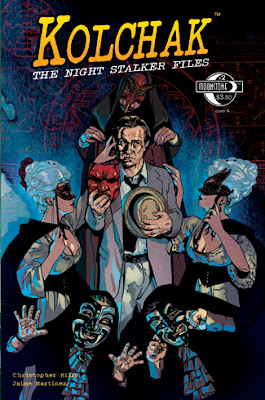 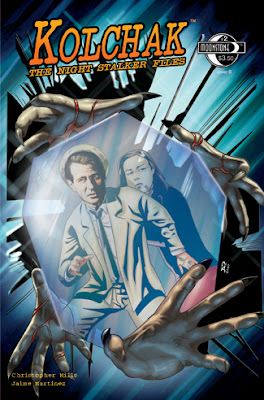 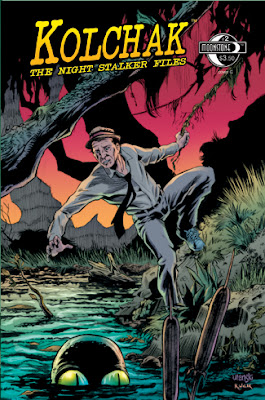 Things are looking up for night stalking reporter Carl Kolchak - he's got a new job in sunny South Florida with a fat paycheck and an editor who loves him. But deep in the heart of the Everglades, something inhuman is on the prowl; a terrifying creature with a taste for human flesh. Moonstone

I find that I gravitate toward comics that are somehow related to books or shows I loved from years ago.  These comics are special to me. What pulls you to a particular comic?
Source: qwillery.blogspot.com
2 Comments+ Sharelabels (6)Flag
AllDynamite EntertainmentKolchakMoonstoneWCOTWarlord of Marscomics 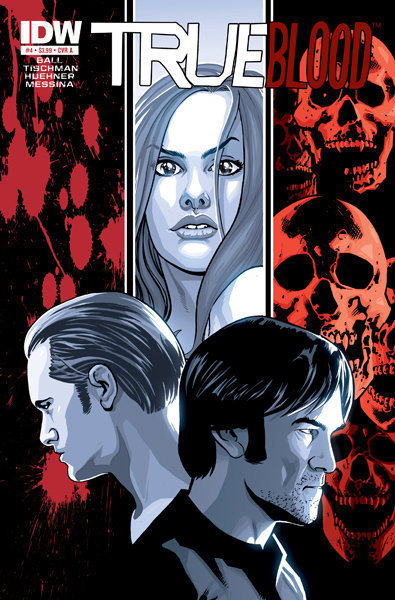 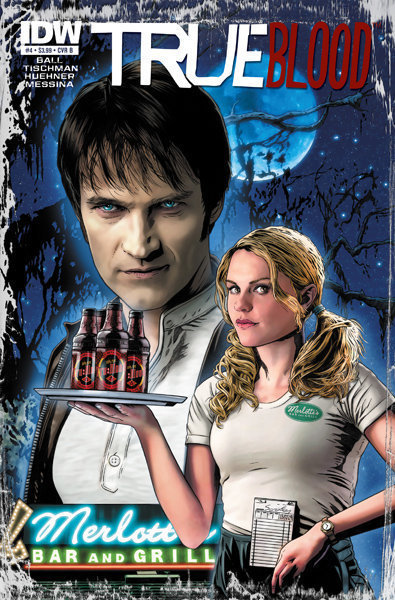 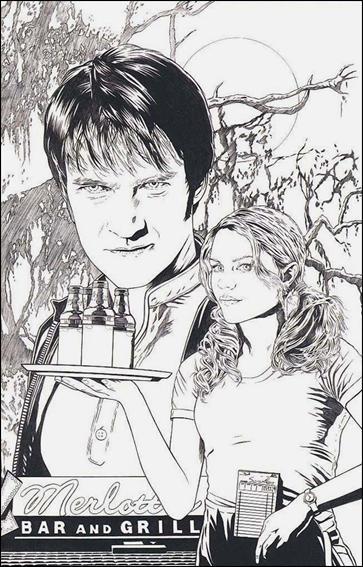 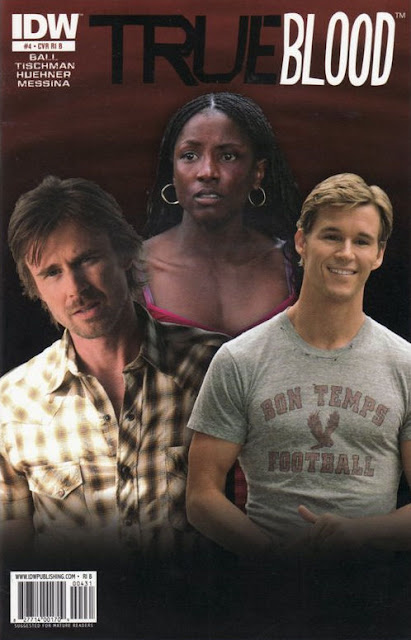 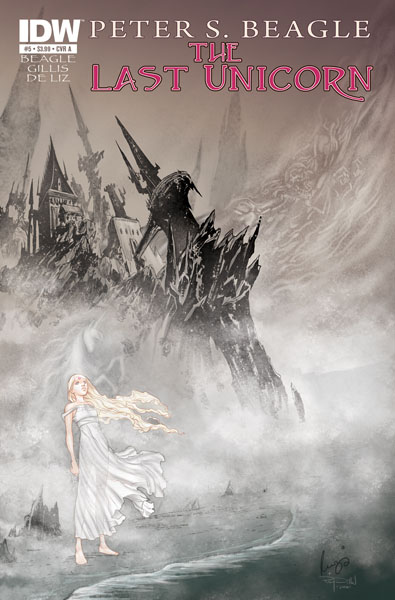 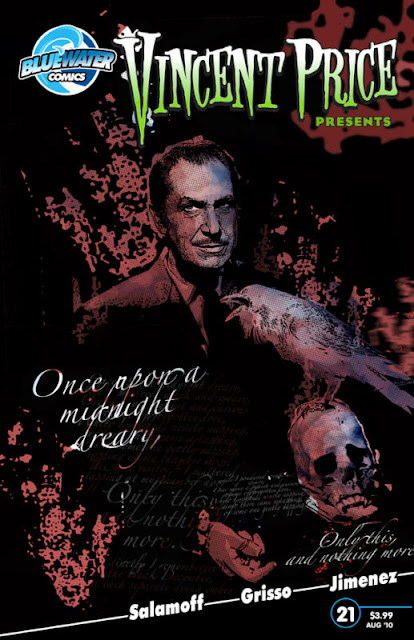 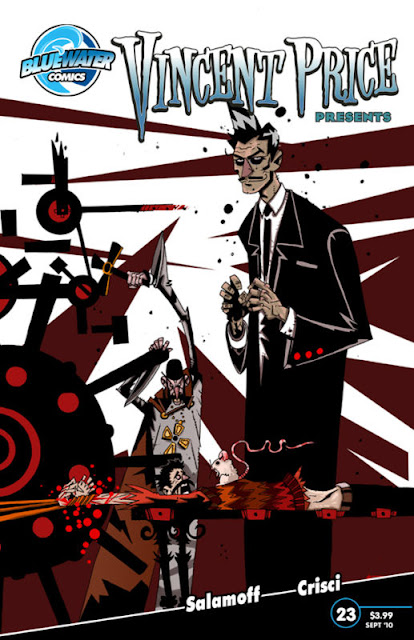 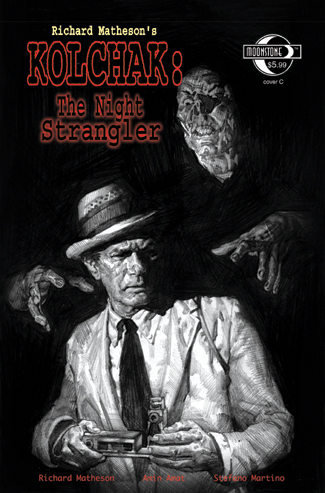 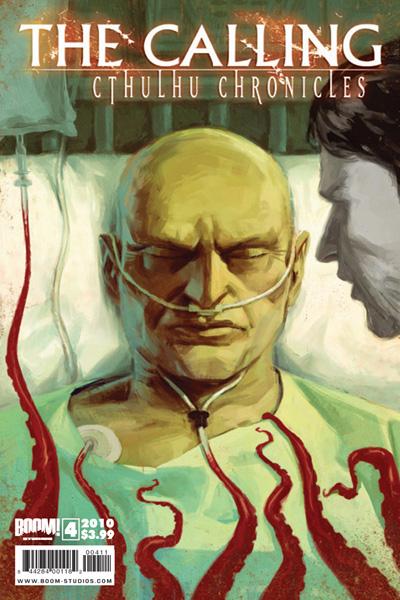 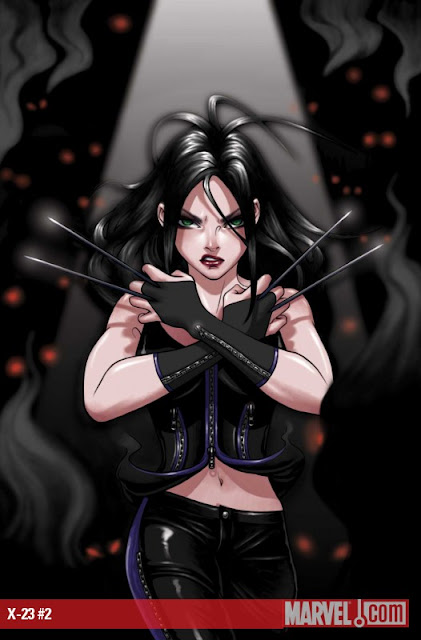 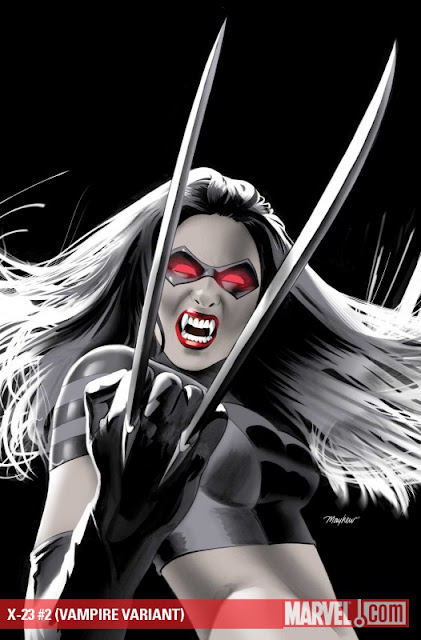