Excerpt from Proxima by Stephen Baxter

Published:
The Qwillery is thrilled to share an excerpt from the beginning of Chapter 1 of Proxima by Stephen Baxter. Proxima will be published on November 4, 2014 by Roc. 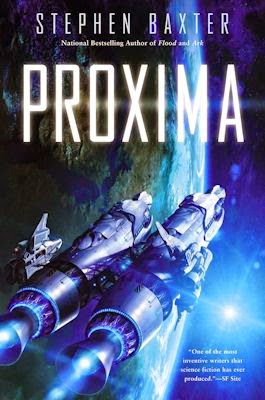 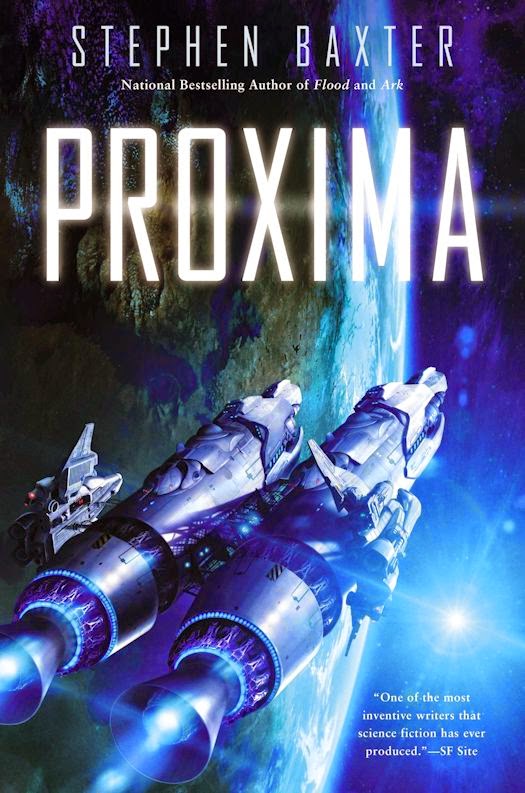 Lauded as “the natural heir to the hard-sci-fi crown of Arthur C. Clarke" (The Daily Telegraph, UK), Stephen Baxter delivers an unforgettable novel of an extraordinary world—and its untamed landscape....

Mankind’s future in this galaxy could be all but infinite....

There are hundreds of billions of red dwarf stars, lasting trillions of years—and their planets can be habitable for humans. Such is the world of Proxima Centauri. And its promise could mean the never-ending existence of humanity.

But first it must be colonized, and no one wants to be a settler. There is no glamor that accompanies it, like being the first man on the moon, nor is there the ease of becoming a citizen of an already-tamed world. There is only hardship...loneliness...emptiness.

But that’s where Yuri comes in. Because sometimes exploration isn’t voluntary. It must be coerced....