SEE: Sizzajee’s sinister sorcerers sweating their way through the sunny, sultry summertime season back in the Hole World. SEE: a hogtaur in a Speedo! SEE: an invisible wizard with a sunburn! SEE: such sights! Such glorious sights! JOIN US.

"From day one, I've been asking Charles ‘When do I get to draw a centaur hog man in a bathing suit? When, Charles—WHEN!!!?!’ and OF COURSE he puts the Speedo-wearing hogtaur in a swimsuit during the ONE issue I'm not drawing!” vented Browne. “I hope Joe Quinones appreciates how good he has it! Jealousy overload! ARG!”

Soule said of the one-shot’s origins: "The Summer Swimsuit Special was born out of my desire to see one simple question answered, one that's been ringing through my mind since I was a very young child: what would happen if a bunch of weird wizard jerks went to the beach? Now, at last, thanks to the wonderful art of guest artist Joe Quinones and the forbearance of Ryan Browne, we'll all find out together. This issue is a one-shot story designed to answer lingering questions about some of the main cast of the book, and it has lots of great drama and exciting action—but mostly, yeah, it's a chance to see a bunch of sunburned sorcerors. It also has my very favorite pun in the series so far, a verbal gag so convoluted that I had to burn like two pages of the issue to set it up. WORTH IT. See you at the seaside, friends!" 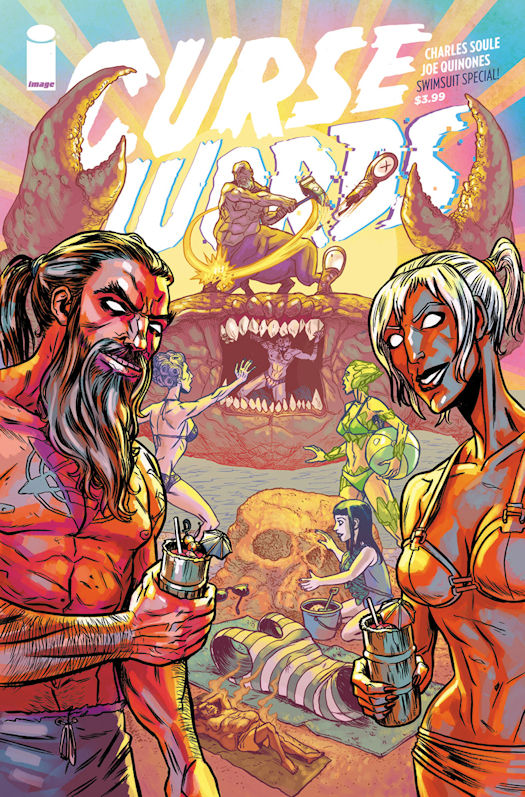 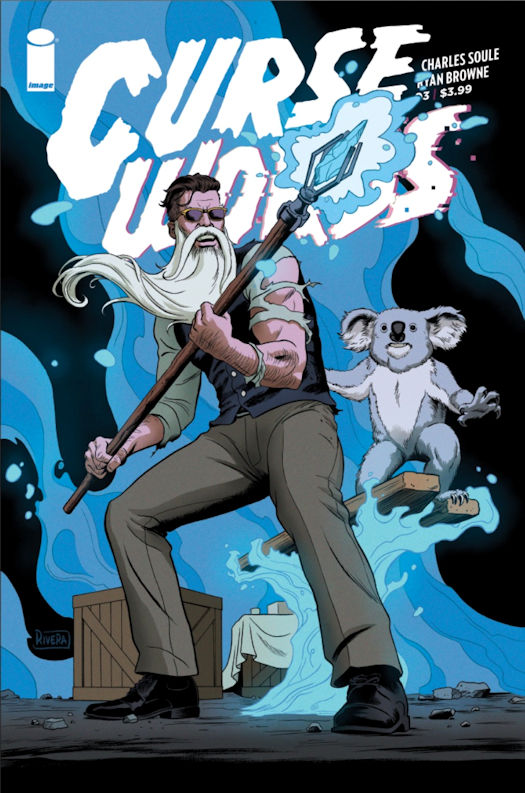 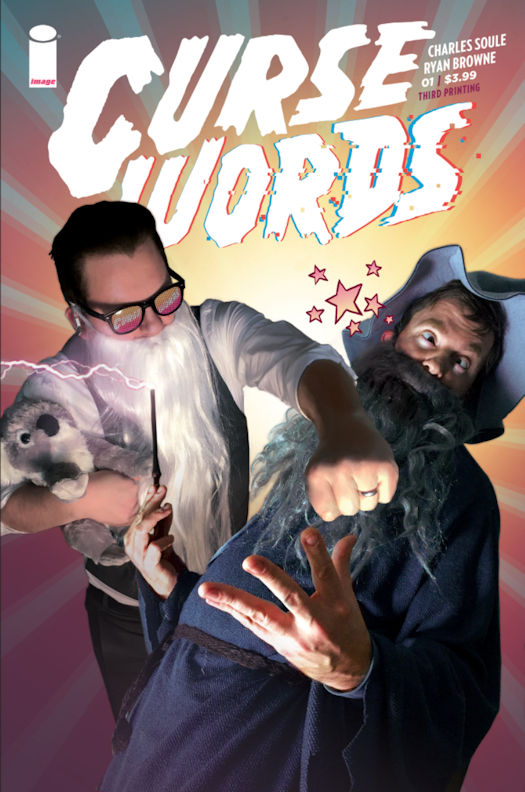 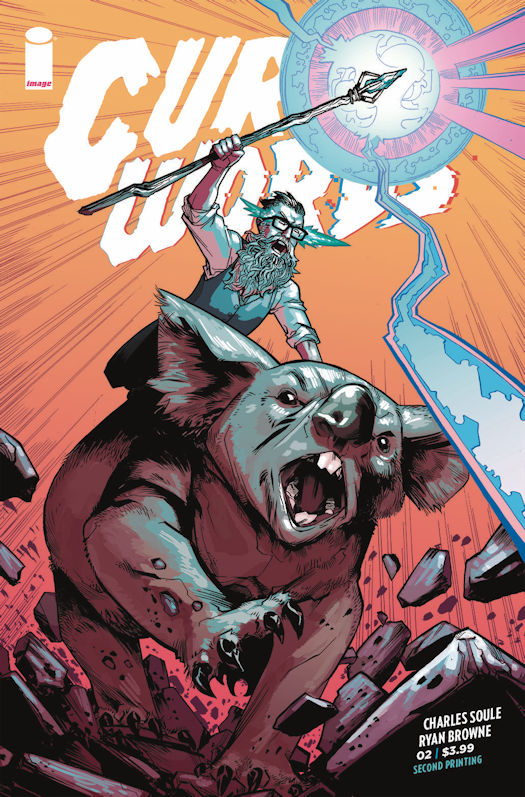