Published:
The winners of the 2015 Hugo Awards and John W. Campbell Award were announced at Sasquan on August 22nd. Winner in blue. 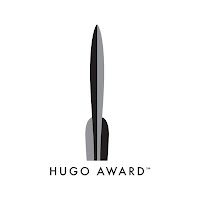 •  Orphan Black: “By Means Which Have Never Yet Been Tried”, ” written by Graham Manson, directed by John Fawcett (Temple Street Productions, Space/BBC America)