Each month you will be able to vote for your favorite cover from that month's debut novels. At the end of the year the 12 monthly winners will be pitted against each other to choose the 2016 Debut Novel Cover of the Year. Please note that a debut novel cover is eligible in the month in which the novel is published in the US. Cover artist/illustrator information is provided when we have it.

I'm using PollCode for this vote. After you the check the circle next to your favorite, click "Vote" to record your vote. If you'd like to see the real-time results click "View". This will take you to the PollCode site where you may see the results. If you want to come back to The Qwillery click "Back" and you will return to this page. Voting will end sometime on March 24, 2016. 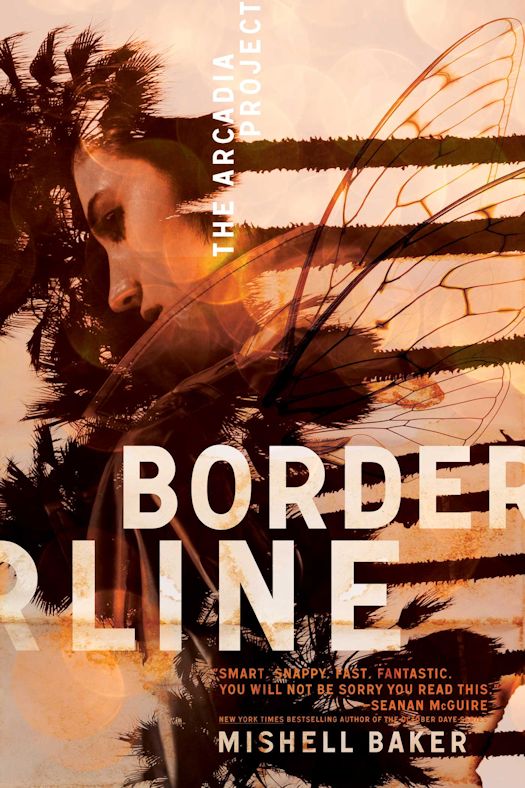 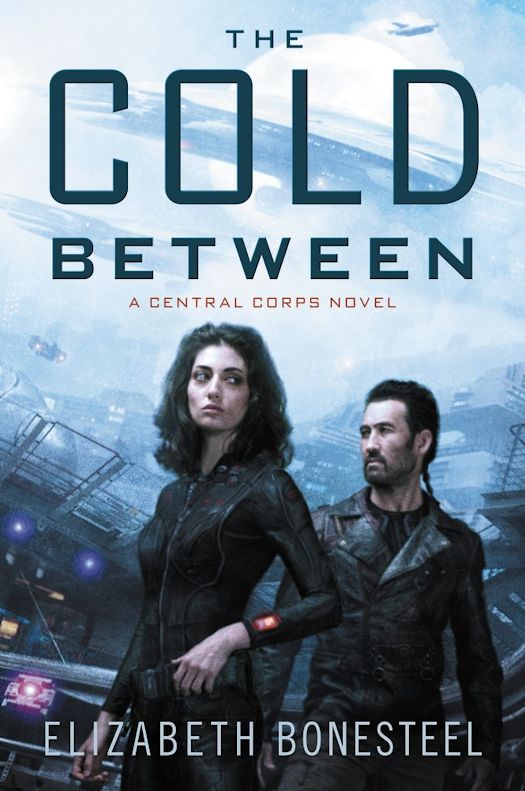 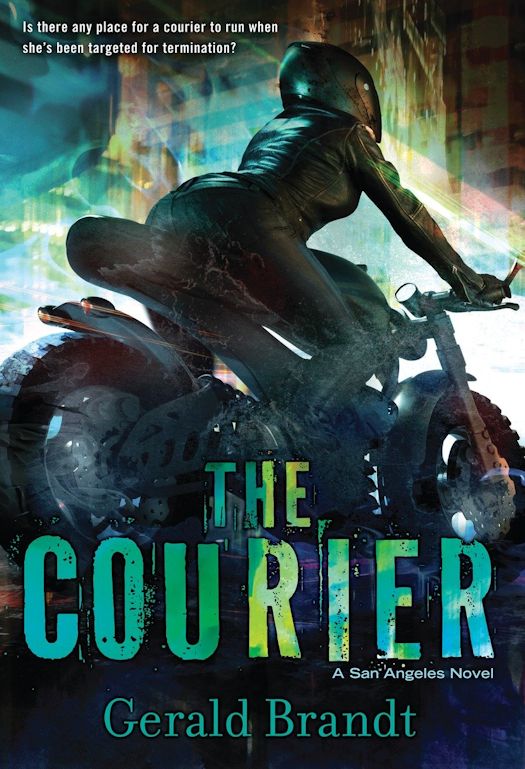 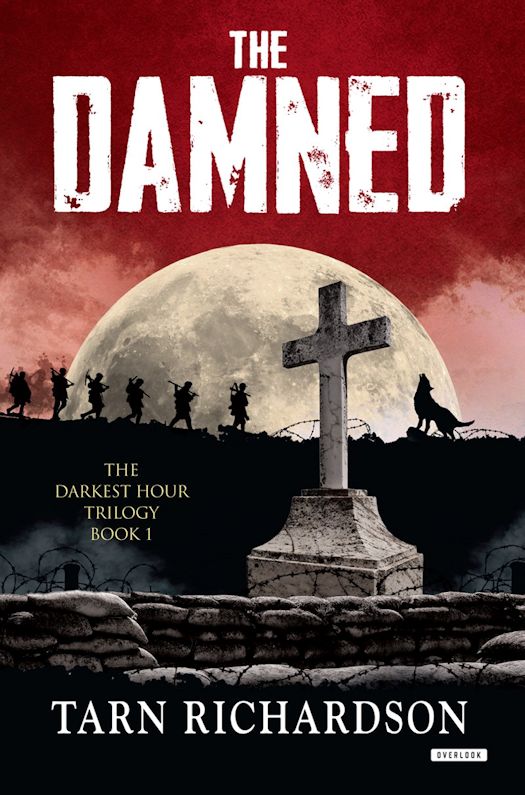 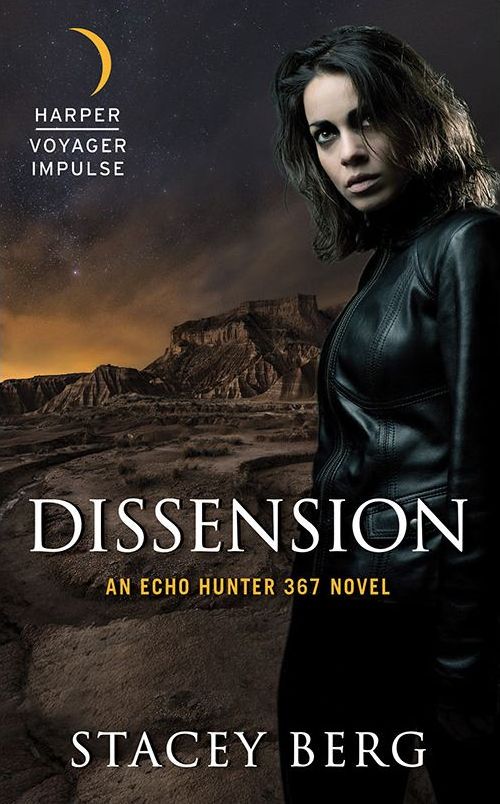 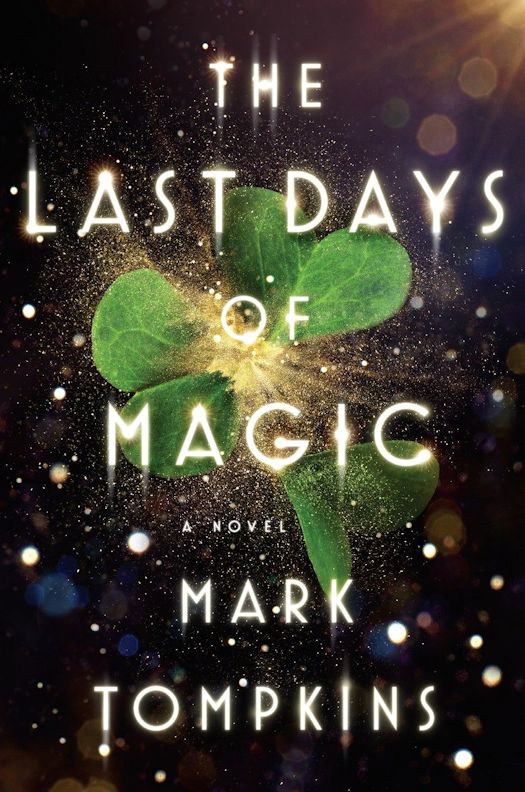 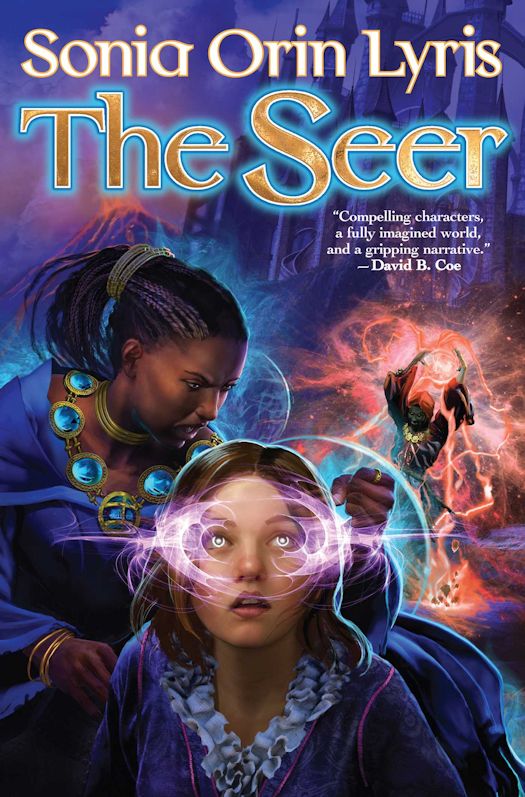 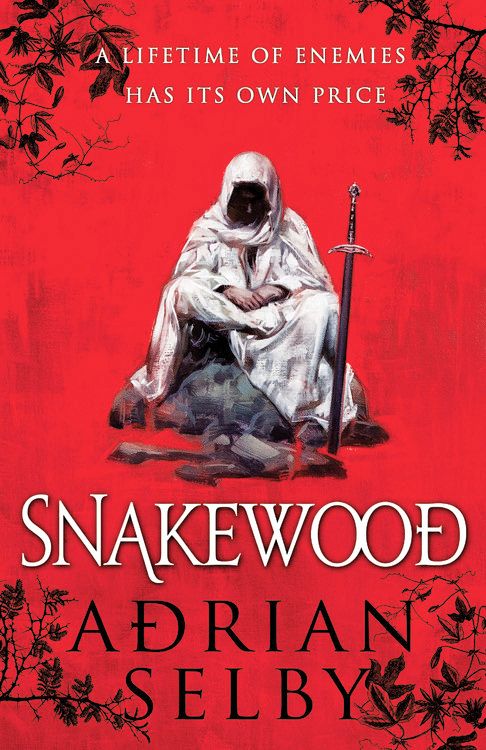 The March debut authors and their novels are listed in alphabetical order by author (not book title or publication date). Take a good look at the covers. Voting for your favorite March cover for the 2016 Debut Author Challenge Cover Wars will take place starting on March 15, 2016.

If you are participating as a reader in the Challenge, please let us know in the comments what you are thinking of reading or email us at "DAC . TheQwillery @ gmail . com" (remove the spaces and quotation marks). Please note that we list all debuts for the month (of which we are aware), but not all of these authors will be 2016 Debut Author Challenge featured authors. However, any of these novels may be read by Challenge readers to meet the goal for March 2016 The list is correct as of the day posted. 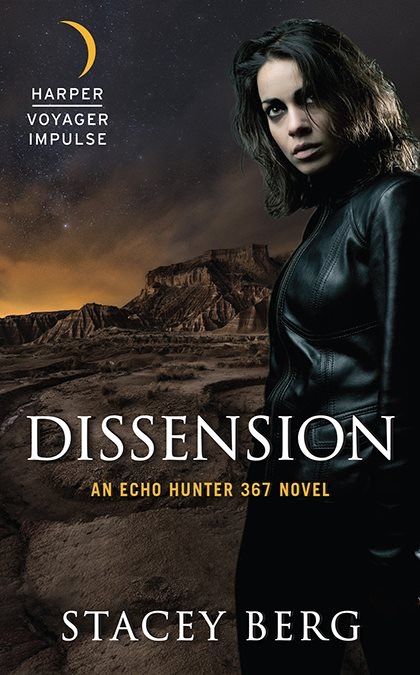 For four hundred years, the Church has led the remnants of humanity as they struggle for survival in the last inhabited city. Echo Hunter 367 is exactly what the Church created her to be: loyal, obedient, lethal. A clone who shouldn’t care about anything but her duty. Who shouldn’t be able to.

When rebellious citizens challenge the Church’s authority, it is Echo’s duty to hunt them down before civil war can tumble the city back into the dark. But Echo hides a deadly secret: doubt. And when Echo’s mission leads her to Lia, a rebel leader who has a secret of her own, Echo is forced to face that doubt. For Lia holds the key to the city’s survival, and Echo must choose between the woman she loves and the purpose she was born to fulfill.

Kris Ballard is a motorcycle courier.  A nobody.  Level 2 trash in a multi-level city that stretches from San Francisco to the Mexican border—a land where corporations make all the rules.  A runaway since the age of fourteen, Kris struggled to set up her life, barely scraping by, working hard to make it without anyone’s help.

Hunted, scared, and alone, she retreats to the only place she knows she can hide: the Level 1 streets.  Fleeing from people that seem to know her every move, she is rescued by Miller—a member of an underground resistance group—only to be pulled deeper into a world she doesn’t understand.

It is the late 23rd century. For engineers Jessie Madison and her husband David, a routine maintenance contract on board the orbital mining station Moria 3 has become a nightmare. Upon awakening from cryo-stasis, they learn a horrifying truth: while they were asleep, machines rose up against humanity...and won.

Marooned and at the mercy of the station’s malicious artificial intelligence, OMEX, David and Jessie rig an emergency transmission to broadcast into the darkness, desperately hoping someone is still alive to hear it...

Navigating the fringes of explored space in the Covenant Patrol vessel the Jinxed Thirteenth, Captain Morwyn Soltaine picks up a distress signal from a space station. But it’s broadcasting in Ancient Humanity, a language that has been extinct for several millennia. Even more incredible: there are two survivors on board. Morwyn’s rag-tag crew of reformed criminals mount a rescue op, unaware of the dangerous foe awaiting them. As the past and future collide, a routine mission becomes a deadly game of wits.

ORIGINAL TRADE PAPERBACK! The debut of a stunning new talent. A poor, young woman rises to the heights of a crumbling empire, where she must speak hard truth to power in order to save a world from chaos.

Everybody Wants Answers. No One Wants the Truth.

The Arunkel empire has stood a thousand years, forged by wealth and conquest, but now rebellion is stirring on the borders and treachery brews in the palace halls. Elsewhere, in a remote mountain village, a young mother sells the prophesies of her sister, Amarta, in order to keep them and her infant child from starving. It's a dangerous game when such revelations draw suspicion and mistrust as often as they earn coin.

Yet Amarta's visions are true. And often not at all what the seeker wishes to hear.

Now in a tapestry of loyalty, intrigue, magic, and gold, Amarta has become the key to a ruler's ambitions. But is she nothing beyond a tool? As Amarta comes into her own as a seer, she realizes she must do more than predict the future. She must create it.

In this "sublime work of dark fiction" (Intravenous Magazine), set in an alternative World War I, unspeakable creatures roam the grisly trenches, and a ruthless Catholic Inquisition holds sway ― still powerful, but working in the shadows.

When a Father is brutally murdered int he French city of Arras, Poldeck Tacit―a determined and unhinged Inquisitor―arrives on the scene to investigate the crime. His mission: to protect the Church from those who would seek to destroy it, no matter what the cost.

As the Inquisitor strives in vain to establish the truth behind the murder and to uncover the motives of other Vatican servants seeking to undermine him, a beautiful and spirited woman, Sandrine, warns British solider Henry Frost of a mutual foe even more terrible lurking beneath the killing fields―an enemy that answers to no human force and wreaks its havoc by the light of the moon.

Faced with impossible odds and struggling with his own demons, Tacit must battle the forces of evil―and a church determined at all costs to achieve its aims―to reach the heart of dark conspiracy that seeks to engulf the world, plunging it even deeper into conflict.

A LIFETIME OF ENEMIES HAS ITS OWN PRICE

Mercenaries who gave no quarter, they shook the pillars of the world through cunning, chemical brews, and cold steel.

Whoever met their price won.

Now, their glory days are behind them. Scattered to the wind and their genius leader in hiding, they are being hunted down and eliminated.

A groundbreaking debut fantasy of betrayal, mystery, and bloody revenge.