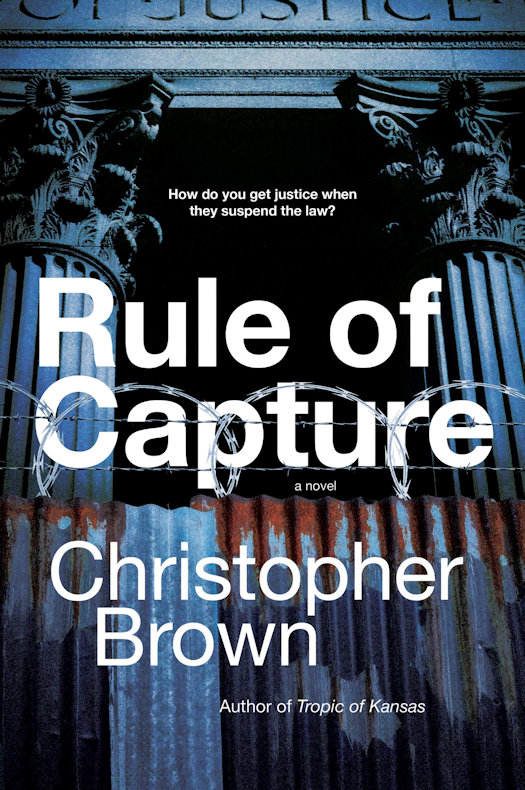 Better Call Saul meets Nineteen Eighty-Four in this first volume in an explosive legal thriller series set in the world of Tropic of Kansas—a finalist for the 2018 Campbell Award for best science fiction novel of the year.

Defeated in a devastating war with China, America is on the brink of a bloody civil war. Seizing power after a controversial election, the ruling regime has begun cracking down on dissidents fighting the nation’s slide toward dictatorship. For Donny Kimoe, chaos is good for business. He’s a lawyer who makes his living defending enemies of the state.

His newest client, young filmmaker Xelina Rocafuerte, witnessed the murder of an opposition leader and is now accused of terrorism. To save her from the only sentence worse than death, Donny has to extract justice from a system that has abandoned the rule of law. That means breaking the rules—and risking the same fate as his clients.

When Donny bungles Xelina’s initial hearing, he has only days to save the young woman from being transferred to a detention camp from which no one returns. His only chance of winning is to find the truth—a search that begins with the opposition leader’s death and leads to a dark conspiracy reaching the highest echelons of power.

Now, Donny isn’t just fighting for his client’s life—he’s battling for his own. But as the trial in the top secret court begins, Xelina’s friends set into motion a revolutionary response that could destroy the case. And when another case unexpectedly collides with Xelina’s, Donny uncovers even more devastating secrets, knowledge that will force him to choose between saving one client . . . or the future of the entire country. 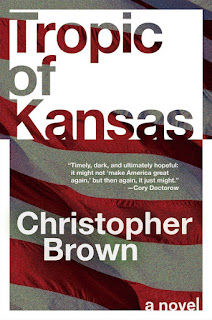 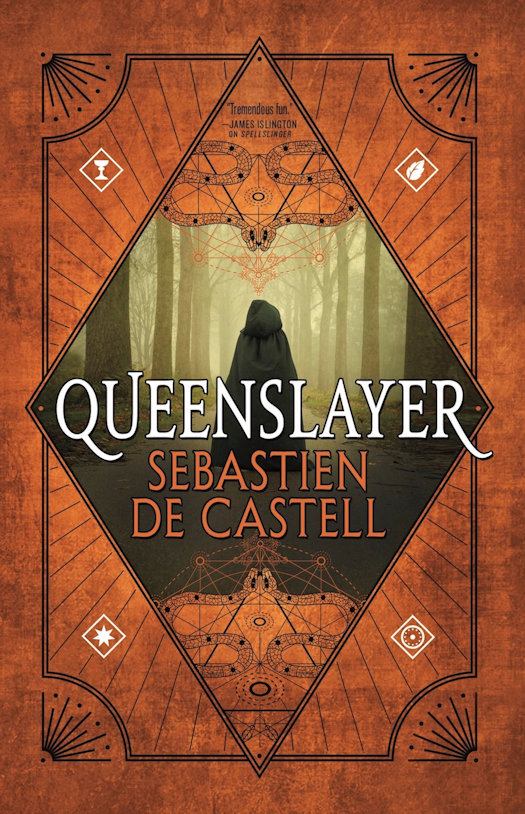 A failed mage learns that just because he’s not the chosen one it doesn’t mean he can’t be a hero in the fifth book of an adventure fantasy series from Sebastien de Castell.

Kellen Argos is an outlaw spellslinger with a bad reputation, a long list of enemies, and zero luck. When he accidently smears blood on the Daroman flag, he’s dragged before the queen to be executed for his act of treason.

Face-to-face with the young monarch, Kellen is offered a chance to save himself. If he can defeat the queen at a game of cards, he’ll walk free…if not, his life is forfeit. But what begins as a game reveals a conspiracy against the queen’s life. And now, Kellen is not only playing for his own freedom, but also for the future of an empire.

For more from Sebastien de Castell, check out: 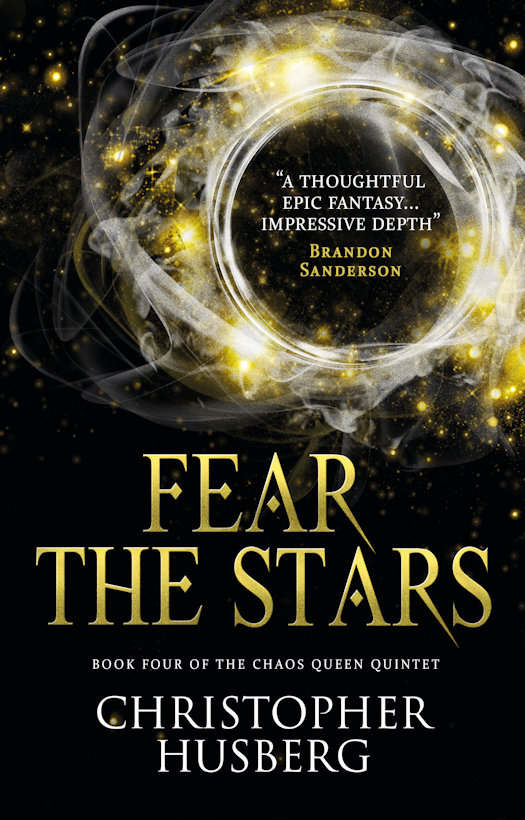 The fourth book in the epic Chaos Queen series. "Perfect for fans of Daniel Abraham and Brandon Sanderson." (Library Journal on Duskfall)

All parties converge on the capital city, Triah - Cinzia and the Odenites to establish their new religion and appeal against a charge of heresy; Knot and Astrid to find answers in the vampire girl's past; and Winter has come to conquer the city, at the head of a tiellan army. But Winter is still struggling with her addictions and anger; Knot's efforts to be reunited with her can only lead to disappointment. Cinzia cannot free herself from a terrible bargain. And as the battle lines are drawn, the true nature of the goddess Canta, and the Odenites' final purpose, will soon be revealed... 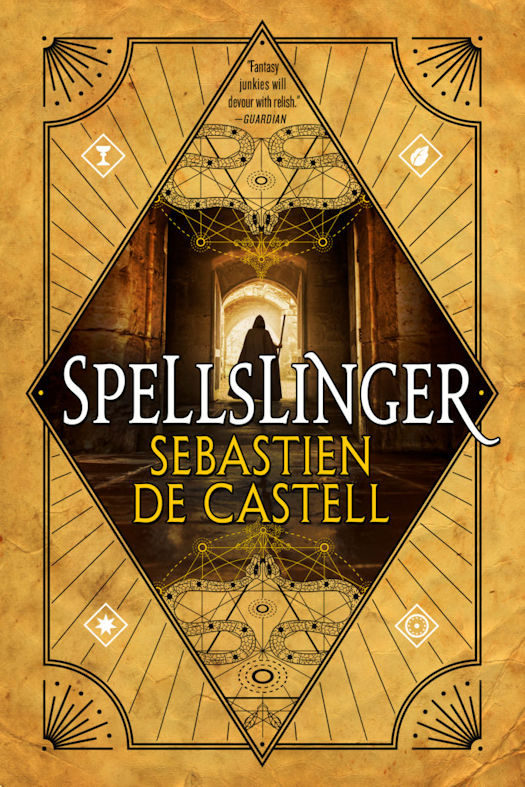 A would-be mage with no magic of his own has to defeat powerful enemies with only cunning and deception in the first book of an exciting adventure fantasy series from Sebastien de Castell.

Kellen is moments away from facing his first duel and proving his worth as a spellcaster. There’s just one problem: his magic is fading.

Facing exile unless he can pass the mage trials, Kellen is willing to risk everything – even his own life – in search of a way to restore his magic. But when the enigmatic Ferius Parfax arrives in town, she challenges him to take a different path.

One of the elusive Argosi, Ferius is a traveller who lives by her wits and the cards she carries. Daring, unpredictable, and wielding magic Kellen has never seen before, she may be his only hope.

The first novel in a compelling six-book series, bursting with tricks, humor, and a whole new way to look at magic. 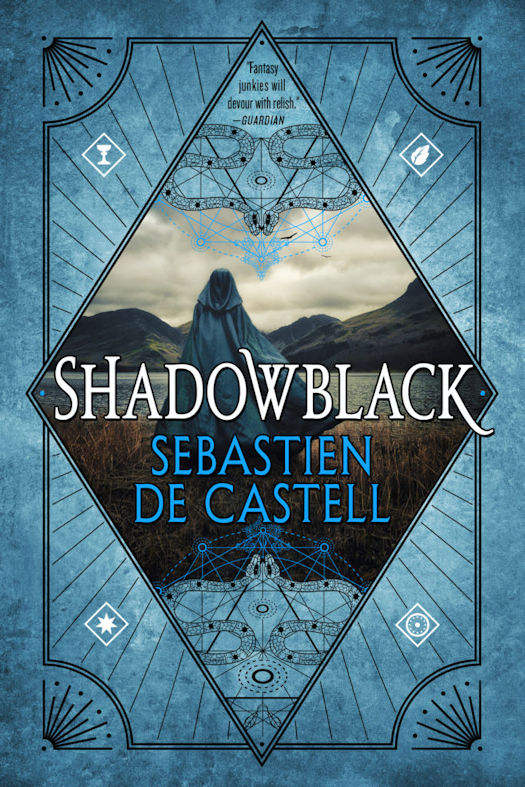 A failed mage turned outlaw must use guile and a handful of spells to challenge a dangerous rival in the second book of an exciting adventure fantasy series from Sebastien de Castell.

With a death sentence hanging over his head, Kellen is forced to abandon his clan and his home. Living as an outlaw, he relies on his wits and allies, the mysterious wanderer Ferius and thieving squirrel cat Reiches, to survive the unforgiving borderlands.

Then he meets Seneira, a young woman cursed with a deadly plague by a ruthless mage. Similarly afflicted Kellen is compelled to help, and it’s not long before he’s entangled in a conspiracy of magic, blackmail and murder. Loyalties are tested as Kellen races to find the mage responsible before he can claim any more victims

The second novel in a compelling six-book series, bursting with tricks, humor, and a whole new way to look at magic. 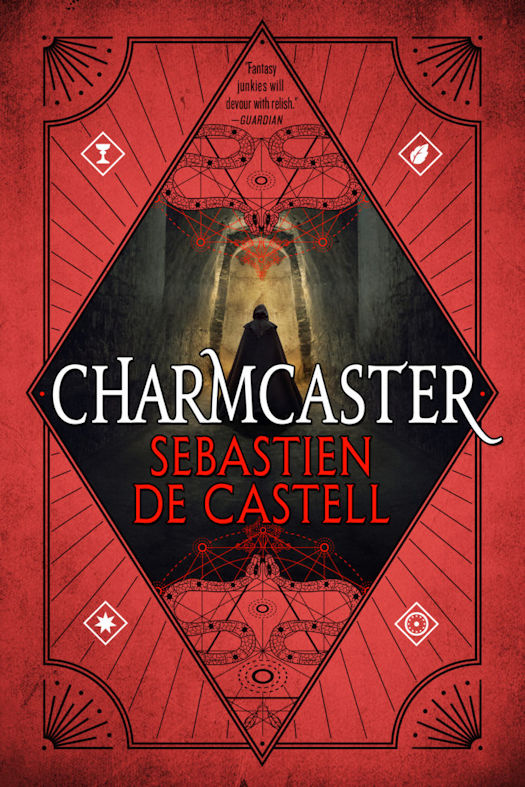 A failed mage learns that just because he’s not the chosen one it doesn’t mean he can’t be a hero in the third book of a new adventure fantasy series from Sebastien de Castell. 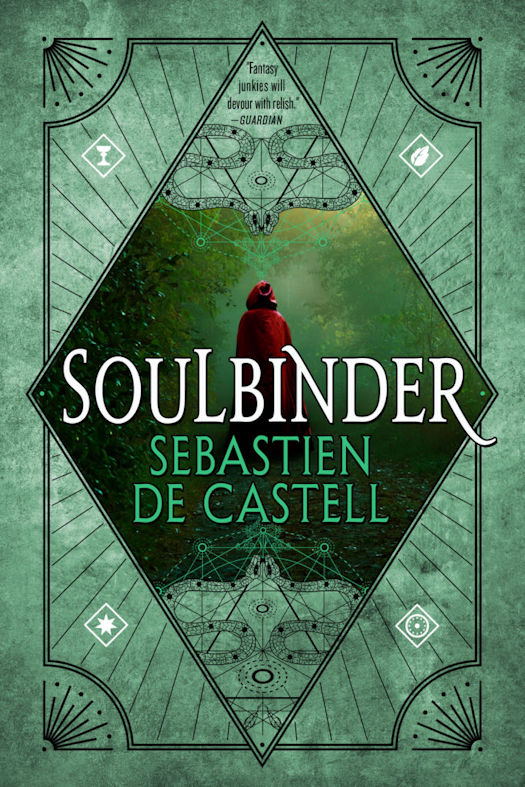 A failed mage learns that just because he’s not the chosen one it doesn’t mean he can’t be a hero in the fourth book of a new adventure fantasy series from Sebastien de Castell. 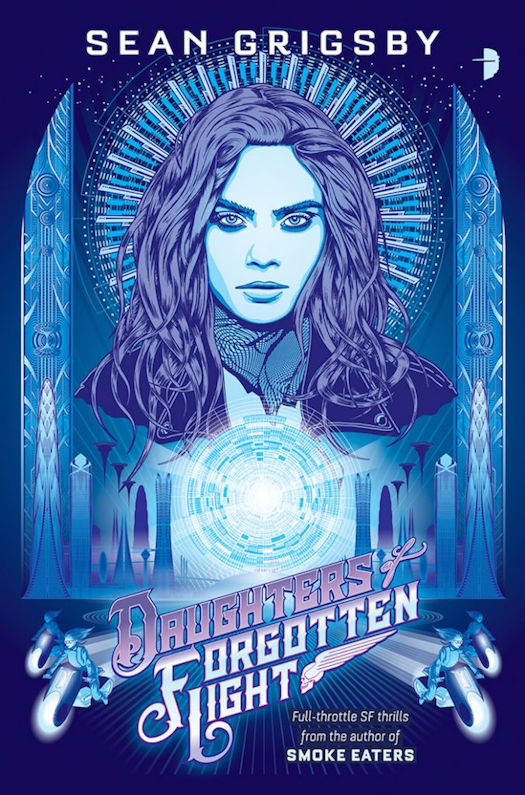 File Under: Science Fiction [ Banged Up |Out of Mind |Girls Gone Bad | Moppet in Space ] 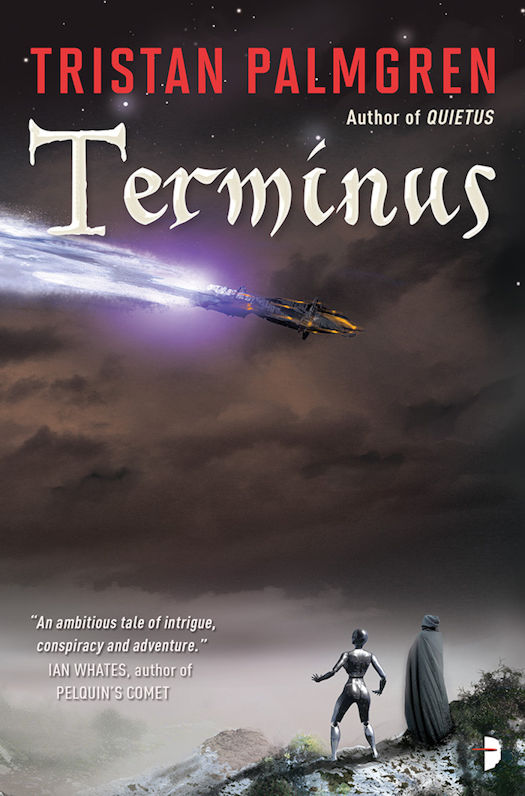