Published:
I've had the pleasure of reading the first episode of Tremontaine which is written by Ellen Kushner - terrific writing, engaging characters and intrigues galore. Check out the first Episode on October 28th. This is terrific episodic fiction. 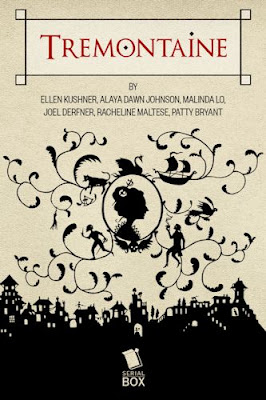 Tremontaine is the long awaited return to Ellen Kushner’s beloved Riverside series and the prequel to the cult-classic Swordspoint.


This “Fantasy of Manners” follows the lives and intrigues of four very different characters as they maneuver the cobblestone streets and glittering ballrooms of a city that never was. Nameless, but inspired by Elizabethan London, 18th century Paris, New York in the 1980s, the setting of Tremontaine comes alive behind the colorful figures of Micah the genius; Rafe Fenton, a man of many passions; the mysterious foreign swordswoman, Ixkaab Balam; and of course: Diane, Duchess Tremontaine, a character well-met in the original series, but whose history has remained a mystery until now.

When Ellen Kushner’s Swordspoint was originally released in 1987, it quickly became a beacon of queer-friendly fantasy for a generation of LGBT readers, and all those interested in something a bit different from the status quo of knights, wizards, and heteronormative fiction. Tremontaine continues these themes and promises all the heat, romance, and wit fans have come to love.

Tremontaine will be released as weekly episodes in digital and audio starting October 28th, 2015, via SerialBox.com, the Serial Box Publishing iOS app, and wherever ebooks and audiobooks are sold. Preorder at Serial Box, Amazon. Tremontaine will also be available at Barnes & Noble, Google Play, iTunes, and Kobo. 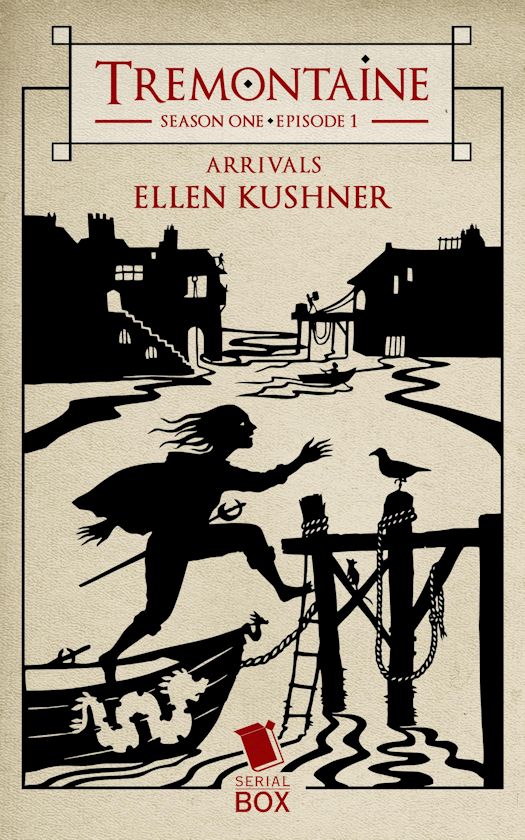 A new sun rises on the lives and fates of four players in this game of wit and intrigue.

Diane, Duchess Tremontaine, the crowning gem of her city’s high class, sits in her manor’s window on The Hill and looks over her domain with eyes that cut and a mind that schemes. From below, and far away from the glitz of wealth, a poor country farm girl named Micah looks only towards her family, the harvest, and the complex web of math that entrances her. At the Docks, Ixkaab Balam surveys that same city from the deck of her family’s merchant vessel and sees a land to manipulate for fortune and fun. And at the University, a passionate scholar named Rafe bristles at the classism that dictates his world and harbors revolution in his blood.


And for the curious 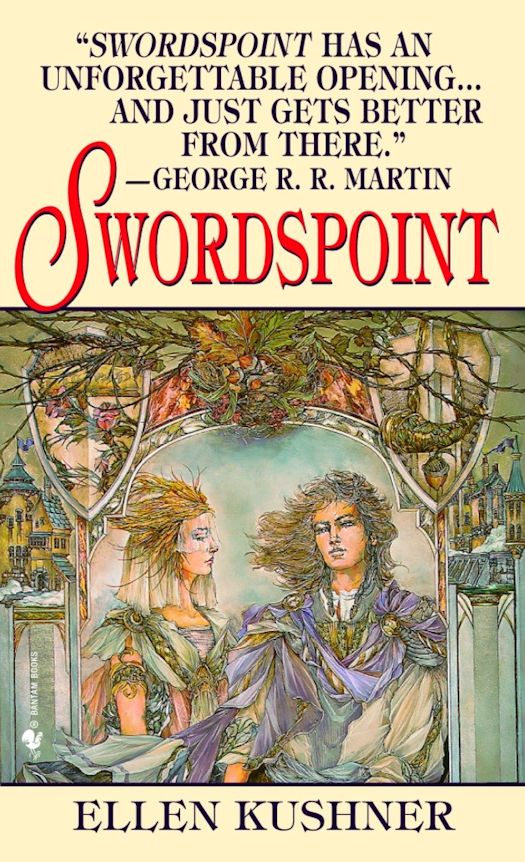 The classic forerunner to The Fall of the Kings now with three bonus stories.
Hailed by critics as “a bravura performance” (Locus) and “witty, sharp-eyed, [and] full of interesting people” (Newsday), this classic melodrama of manners, filled with remarkable plot twists and unexpected humor, takes fantasy to an unprecedented level of elegant writing and scintillating wit. Award-winning author Ellen Kushner has created a world of unforgettable characters whose political ambitions, passionate love affairs, and age-old rivalries collide with deadly results.

Swordspoint
On the treacherous streets of Riverside, a man lives and dies by the sword. Even the nobles on the Hill turn to duels to settle their disputes. Within this elite, dangerous world, Richard St. Vier is the undisputed master, as skilled as he is ruthless–until a death by the sword is met with outrage instead of awe, and the city discovers that the line between hero and villain can be altered in the blink of an eye.