Published:
Cataveiro and Tamaruq, books 2 and 3 of The Osiris Project trilogy, by E. J. Swift are available in the US!

Osiris (book 1) was published by Night Shade Books in 2012. Cataveiro and Tamaruq are available as eBooks and are published by the Jabberwocky Literary Agency. The beautiful covers of the two new novels are by Ben Baldwin. 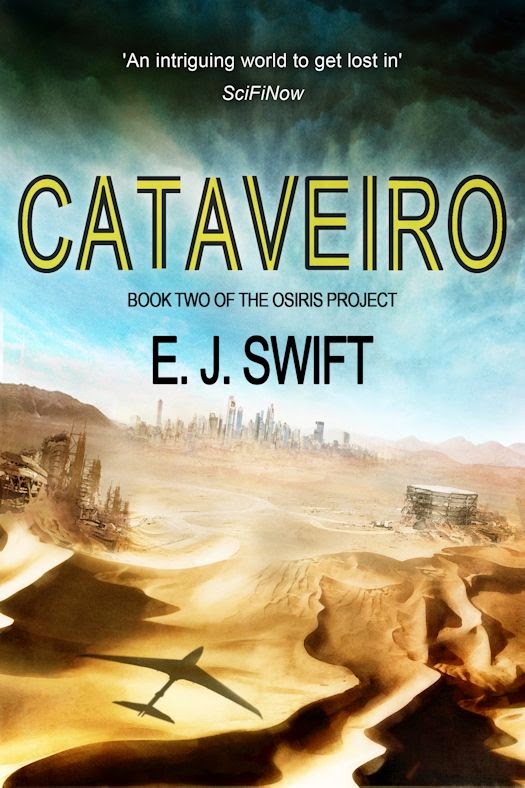 A shipwreck. And one lone survivor.

For political exile Taeo Ybanez, this could be his ticket home. Relations between the Antarcticans and the Patagonians are worse than ever, and to be caught on the wrong side could prove deadly.

For pilot and cartographer Ramona Callejas, the presence of the mysterious stranger is one more thing in the way of her saving her mother from a deadly disease.

All roads lead to Cataveiro, the city of fate and fortune, where their destinies will become intertwined and their futures cemented for ever... 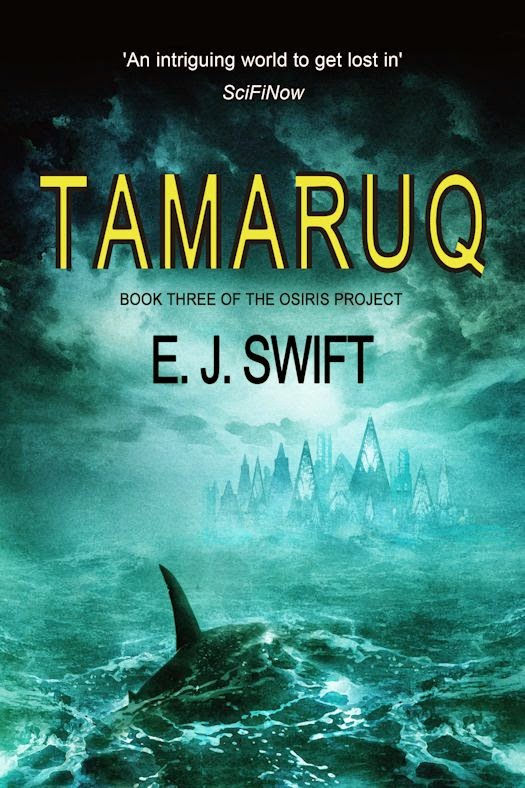 Fleeing from her family and the elitist oppression of the Osiris government, Adelaide Rechnov has become the thing she once feared, a revolutionary.

But with the discovery of a radio signal comes the stark realization that there is life outside their small island existence. Adelaide’s worries are about to become much bigger.

Meanwhile, as rumour spreads on the mainland, many head to the lost city of Osiris with their own devious objectives. But in a world where war is king and only the most powerful survive, there can only be one victor…

The thrilling, epic finale to The Osiris Project.

And the novel that started The Osiris Project: 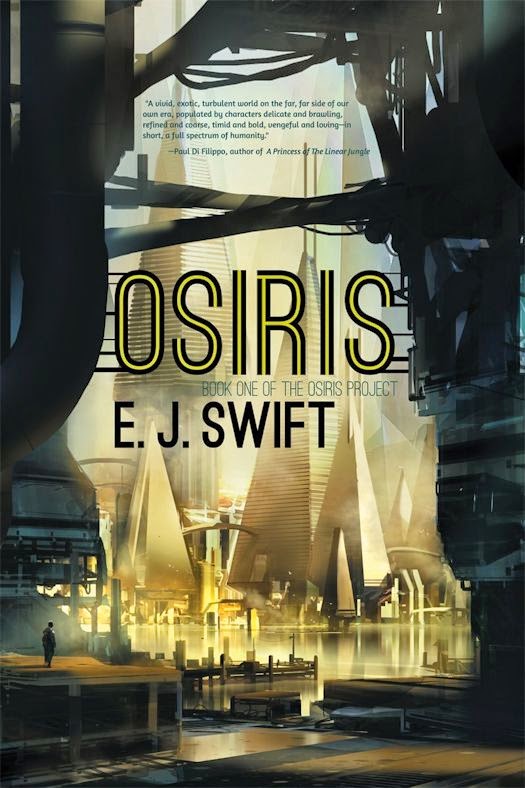 Nobody leaves Osiris. Osiris is a lost city.

Rising high above the frigid waters, the ocean city of Osiris has been cut off from the land since the Great Storm fifty years ago. Most believe that Osiris is the last city on Earth, while others cling to the idea that life still survives somewhere beyond the merciless seas. But for all its inhabitants, Citizens and refugees alike, Osiris is the entire world–and it is a world divided.

Adelaide is the black-sheep granddaughter of the city’s Architect. A jaded socialite and family miscreant, she wants little to do with her powerful relatives–until her troubled twin brother disappears mysteriously. Convinced that he is still alive, she will stop at nothing to find him, even if it means uncovering long-buried secrets.

Vikram, a third-generation storm refugee quarantined with thousands of others in the city’s impoverished western sector, sees his own people dying of cold and starvation while the elite of Osiris ignore their plight. Determined to change things, he hopes to use Adelaide to bring about much-needed reforms–but who is using whom?

As another brutal winter brings Osiris closer to riot and revolution, two very different people, each with their own agendas, will attempt to bridge the gap dividing the city, only to find a future far more complicated than either of them ever imagined.

Osiris is the beginning of an ambitious new science fiction trilogy exploring a near-future world radically transformed by rising seas and melting poles.


If you prefer matching print copies you may order them from Book Depository. These editions are published by Del Rey (UK): 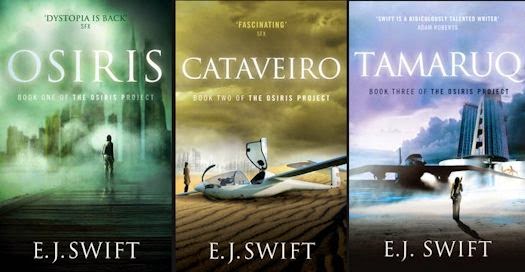