The Qwillery | category: The Blue Blazes 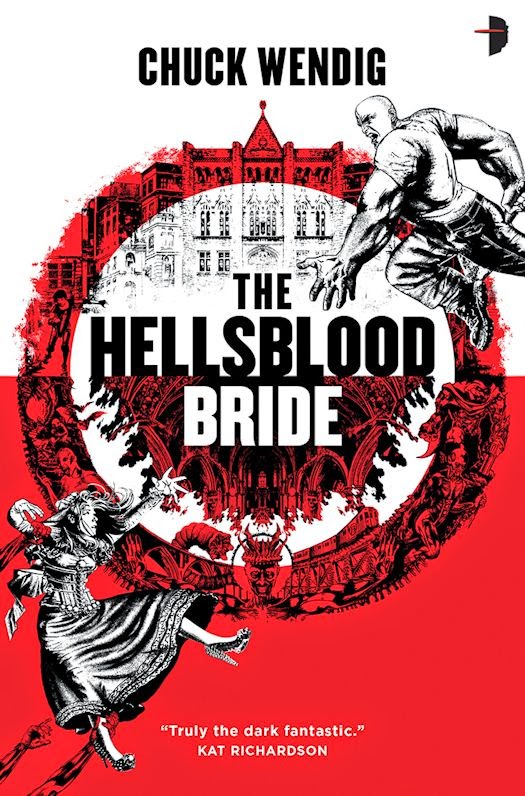 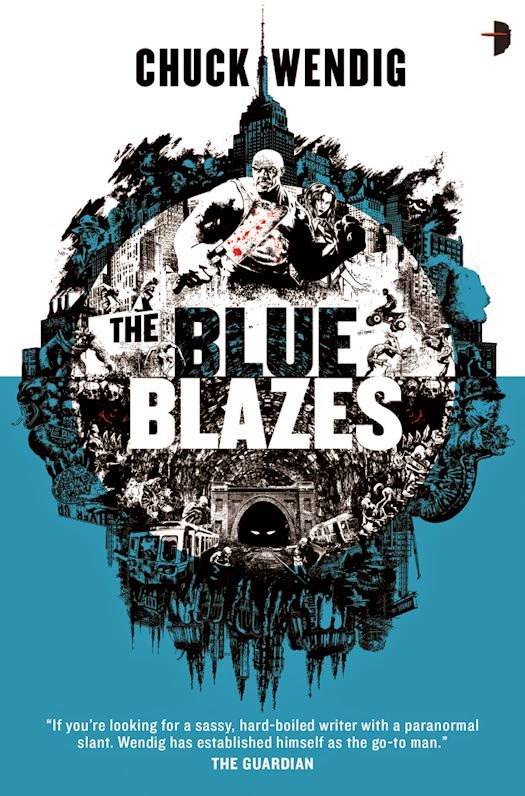 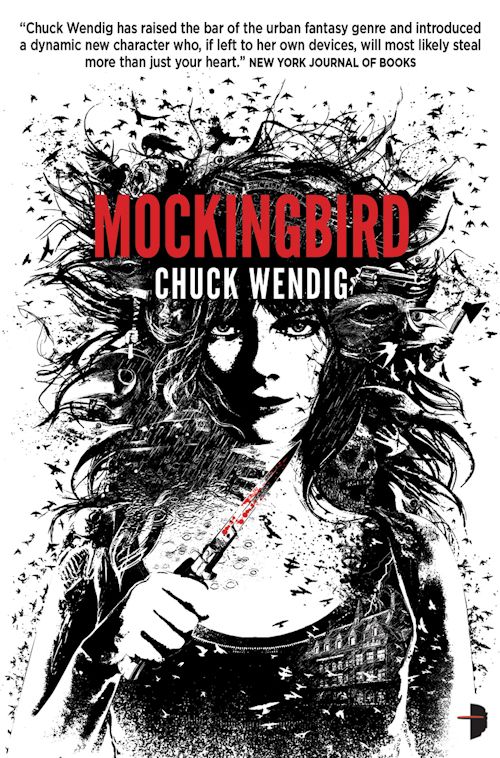 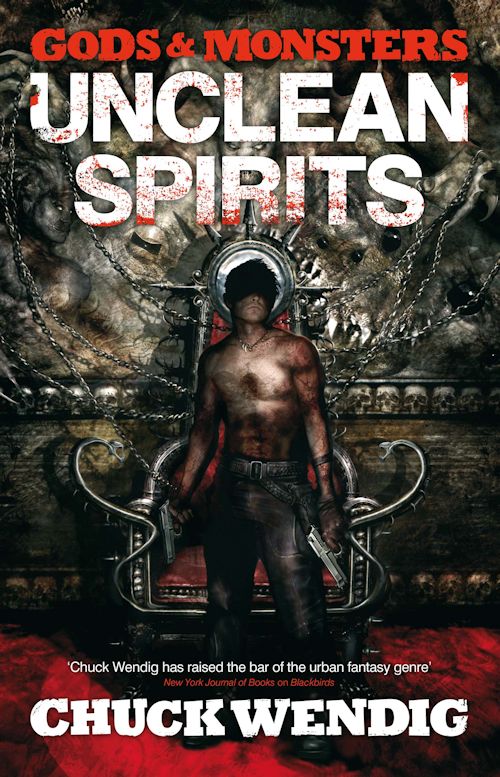 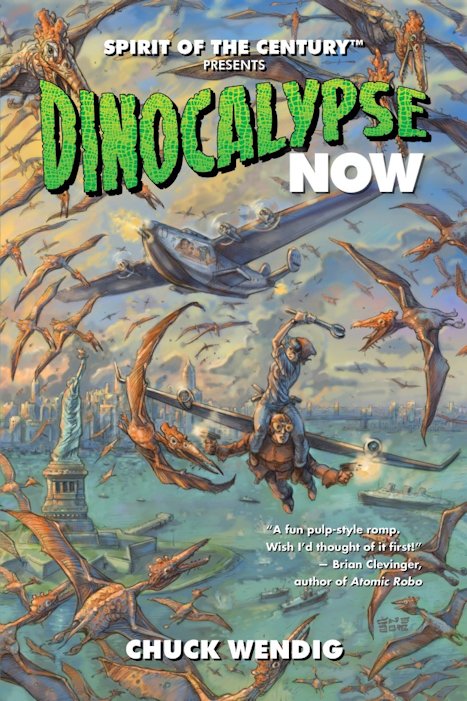 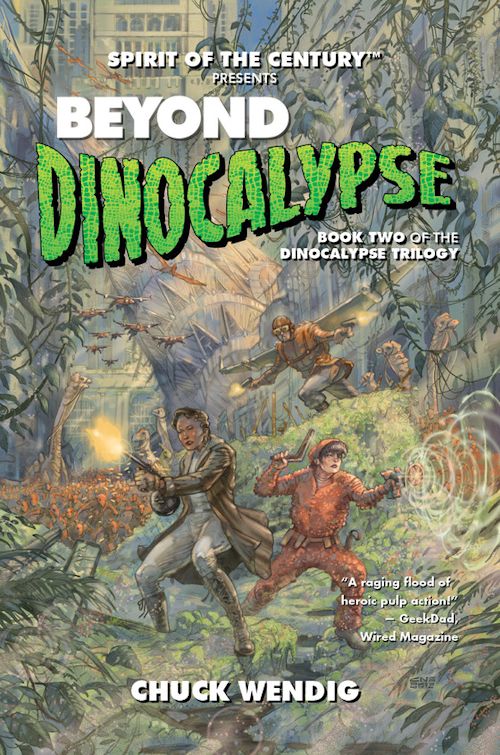 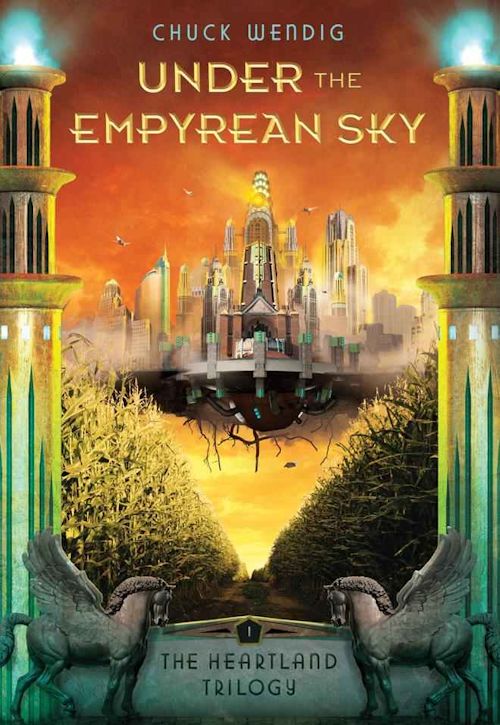 The Blue Blazes is set in modern day New York but New York with a twist, a big, dark, evil twist. The evil that once lived below the earth's surface now roams freely on the streets. When excavations of the bowels of the earth bring every scary thing that ever went bump in the night to the surface, they also uncover Cerulean, or Blue Blazes. This highly addictive drug makes people stronger, fiercer and able to see things for what they really are. The story is that of Mookie Pearl, a one man killing machine. He is a brute of a man working for one of the city's many gangs. He helps keep the goblin population under control, amongst more nefarious things. Needless to say, our hero, Mookie, is an addict as is his daughter, Nora, aka Persephone. Nora is out to punish her Dad and takes him and the reader on a wild but deadly goose chase across the city.

So what do I think of The Blue Blazes? Do I think it is a superbly written, harrowing story of a father's love for his daughter? Yes I do. Do I think that Wendig is a master craftsman when it comes to dialogue and characterisation? Yes I do. Do I feel that Wendig pushes the boundaries, not just for characters but also for the reader? Yes I do. But did I enjoy The Blue Blazes? No I didn't. I have read Wendig's other books including both of the Miriam Black books and Double Dead. While I found his lead characters unlikable, there was still something about them, something desperate to do the right thing, that had me cheering them on from early in the story. I felt none of this for Mookie or his daughter Nora. They were both completely selfish and showed little regard for anything and anyone around them. Even a hint of redemption towards the end was not enough to sway me toward their corner. It wasn't until almost 3/4 of the way into the book that I became sufficiently gripped with the plot to not want to put the book down. In true Wendig style, the ending is a complete roller coaster to hell and back of action and mayhem.

Despite not finding this a completely palatable read, I would still recommend The Blue Blazes. It's important as a reader to be challenged and that is certainly the case with this book. Wendig doesn't pull any punches, especially for his characters. I have said that both of the Miriam Black books were not for the faint hearted, and with The Blue Blazes I think I would have to say the same - but times 10 (possibly x100). If you are looking for something well written and verging towards horror, then I urge you to read The Blue Blazes. I would advise not to read too close to bedtime, however, without checking under the bed a few times first!

Published:
Angry Robot Books has revealed the cover for The Blue Blazes, the first novel in the Mookie Pearl series by Chuck Wendig.  The cover is by Joey Hi-Fi, who also did the covers for the Miriam Black novels - Blackbirds and Mockingbird.

There is so much to see in this cover. I think it's wonderful!