The Qwillery | category: The Gods of Men 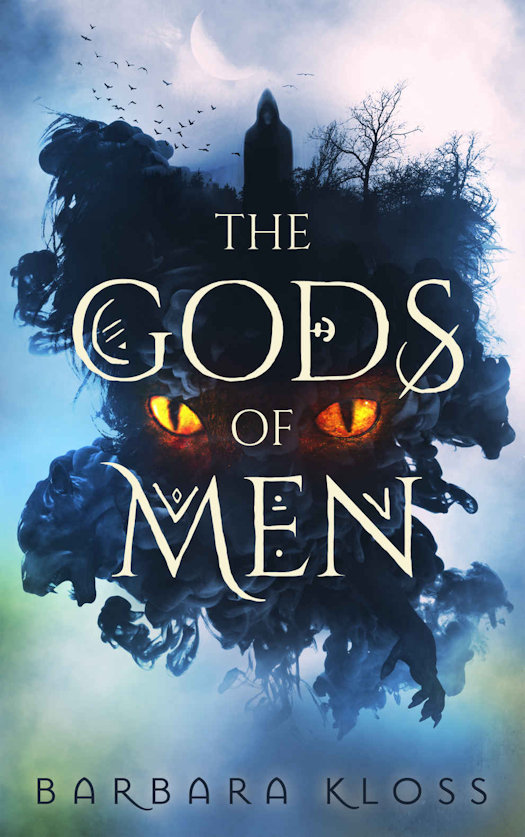