The Qwillery | category: The Magic Order 2 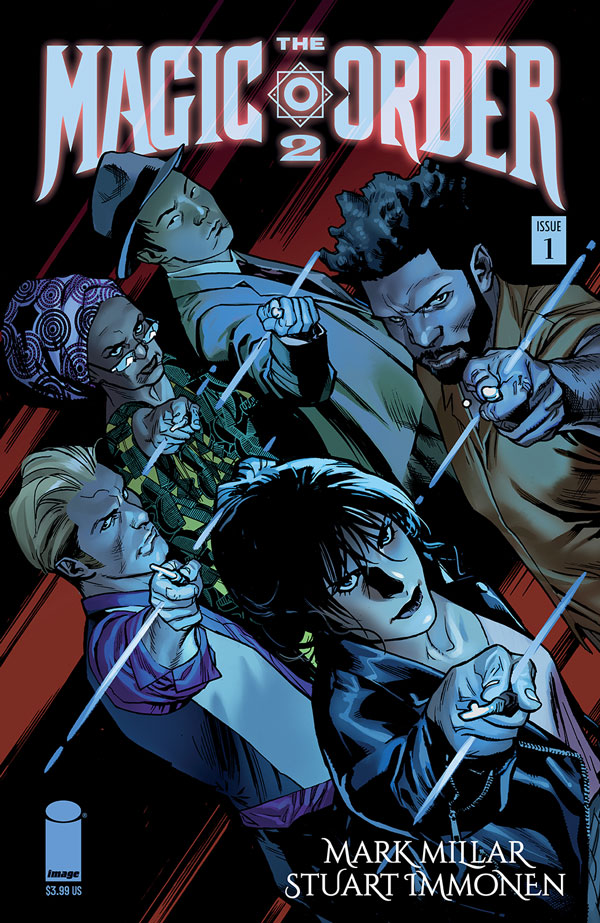 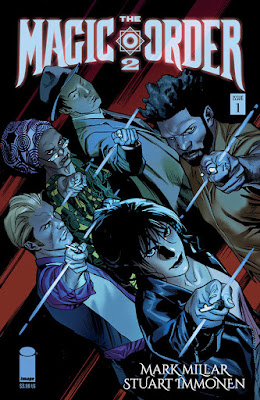 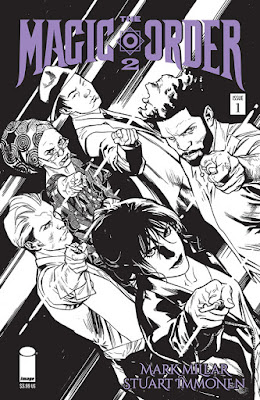 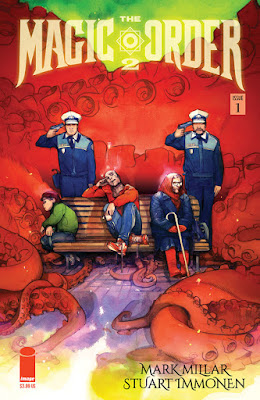 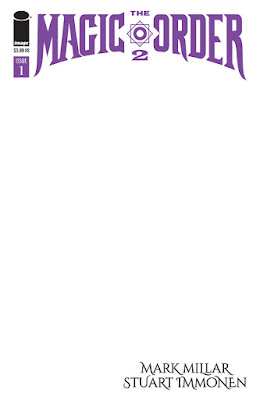 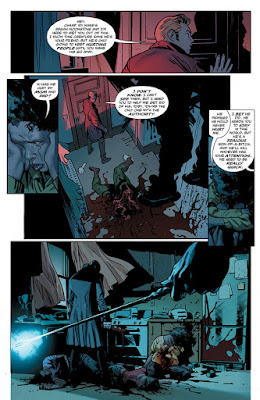 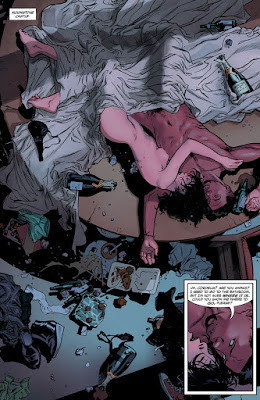 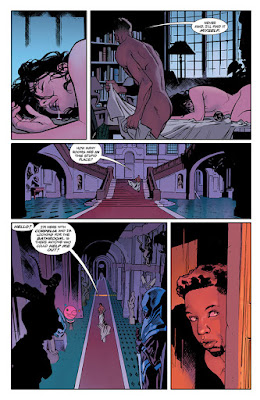 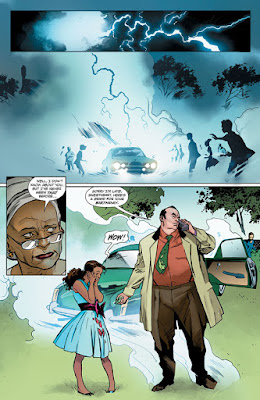