The Qwillery | category: The Strange Case of Mr. Hyde 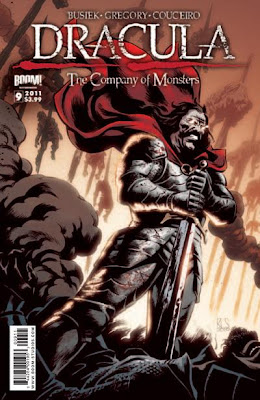 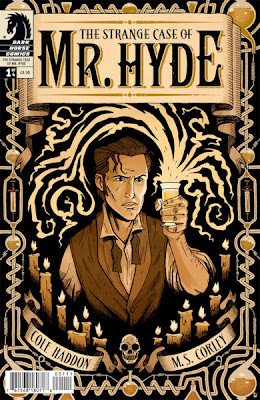 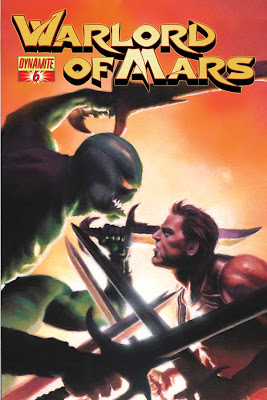 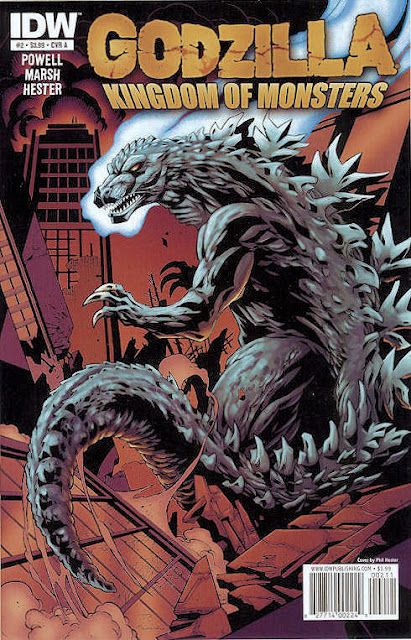 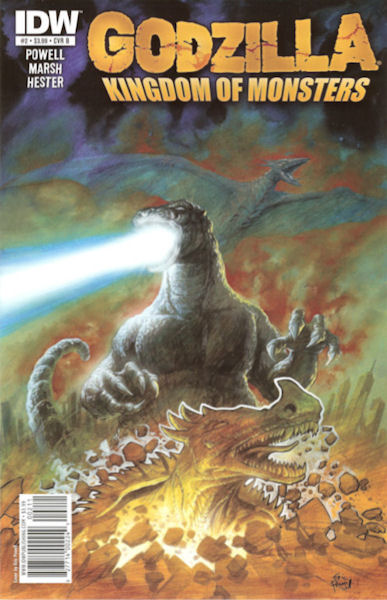 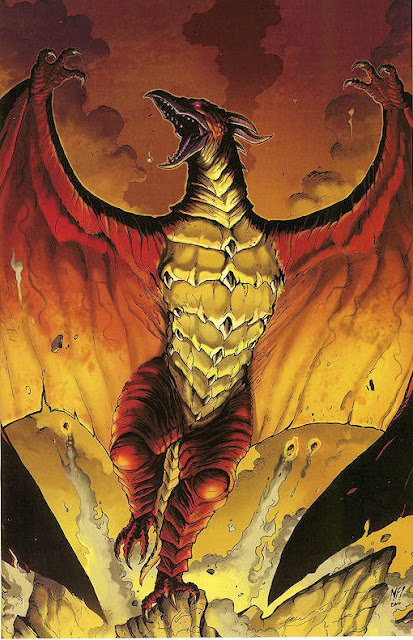 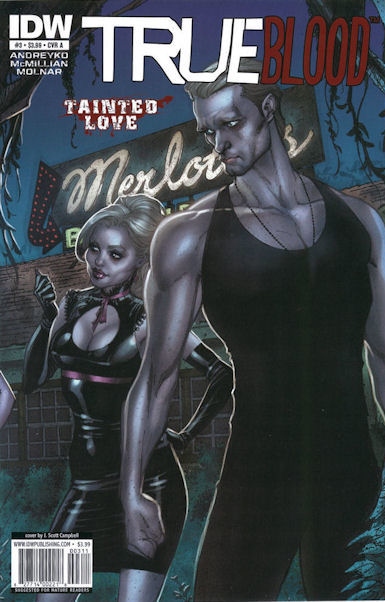 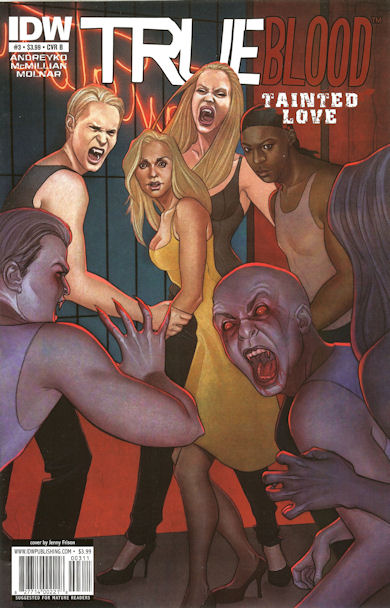 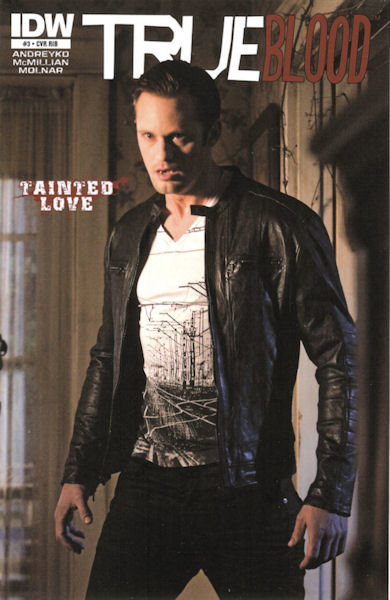 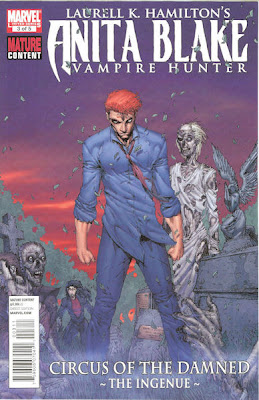 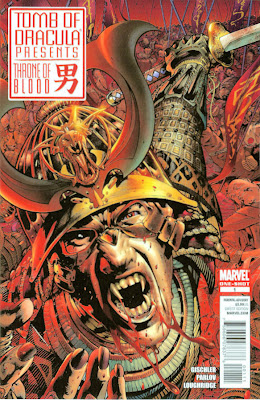 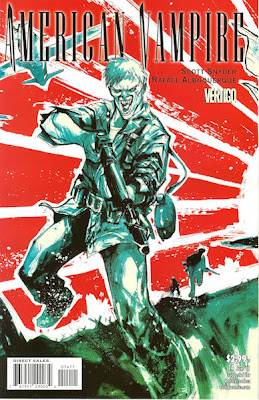