Published:
Good morning! It seems that Fall has finally settled into New England. There is a definite nip in the air. This is going to be a busy week as I've got New York Comic Con coming up (October 8-10). Tomorrow there will be a New Release Tuesday Vlog since there are quite a few new releases for October 5, 2010. There will be an interview on Wednesday The rest of the week is up in the air. Stay tuned...

Here's a handy list for your book buying tomorrow. Just copy and paste! Please note that I don't usually include YA/Teen books. I can't read everything as much as I'd like to.

Here is the cover of the Never After anthology so you can see who is included. I've also posted the older cover. Which one do you like better? 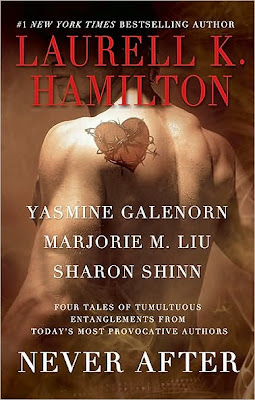 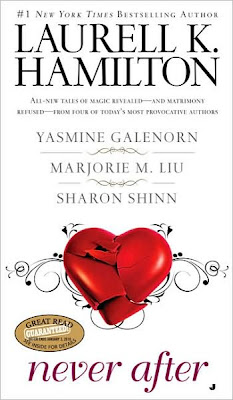 Finally, here a couple of book trailers for the October 5 releases:

The Blades of the Rose - Zoe Archer 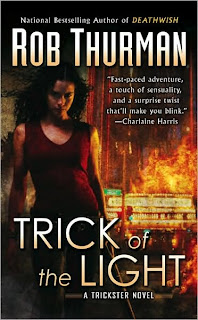 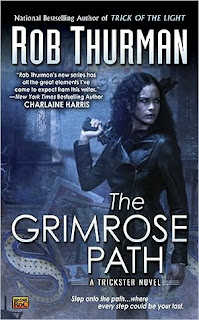 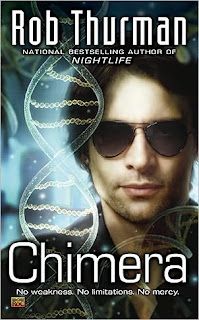 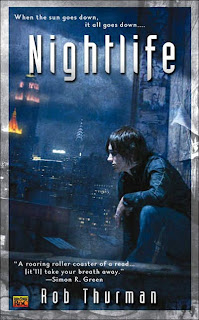 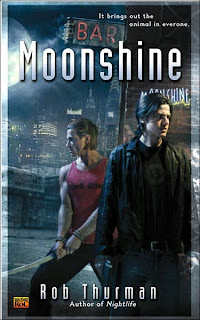 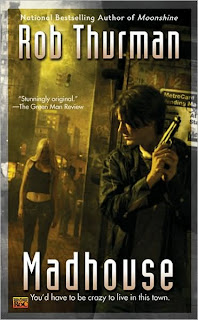 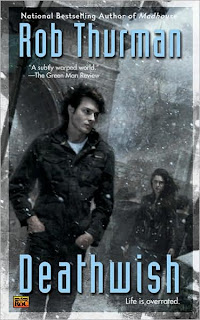 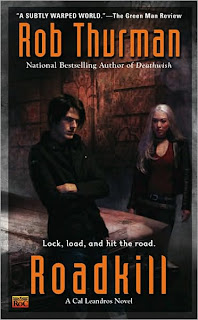 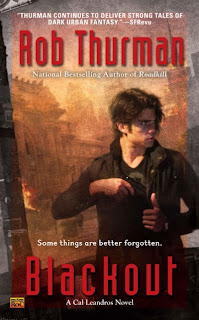 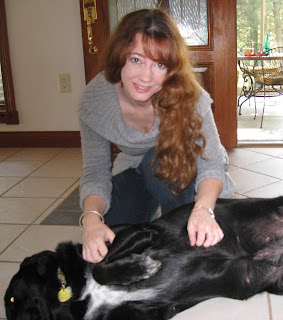 When: The contest is open to all humans on the planet earth with a mailing address. Contest ends at 11:59pm US Eastern Time on Wednesday, September 15, 2010.
Source: qwillery.blogspot.com
37 Comments+ Sharelabels (8)Flag
AllCal LeandrosChimeraInterviewRob ThurmanTricksterbook trailersbooksgiveaway

Published:
So many books today! Take a look:


Thank you for watching!

Some book trailers to go with the books. The Born To Bite trailer is my favorite!

The Native Star by M.K. Hobson (Thank you to InkGypsy for pointing out this video.)

Born to Bite by Lynsay Sands