Published:
So I was randomly thinking about social media platforms the other day, Fashionable Reader.

What does this have to do with fashion?

Well apparently in my head it has to do with shoes. 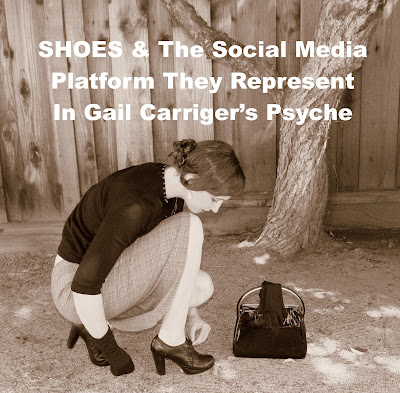 My Shoes & The Social Media Platform Each Represents In My Brain 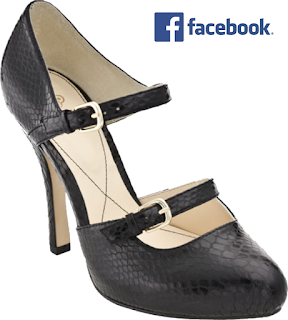 A beloved staple and vital to my wardrobe but mostly uncomfortable. 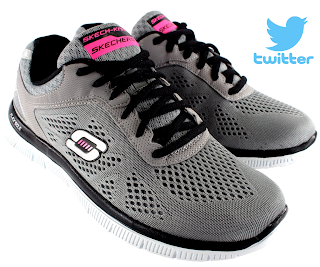 Comfortable but not very attractive. 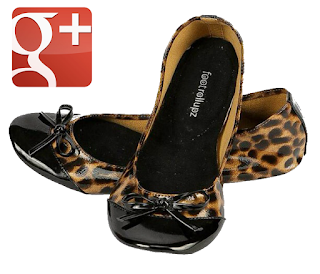 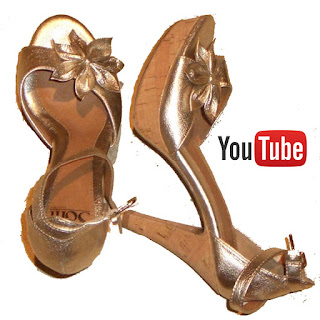 Flashy but a bit of a pain to wear regularly. 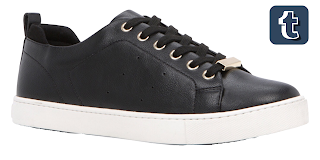 Seems fun but gets a bit hot and probubly for someone younger than me. 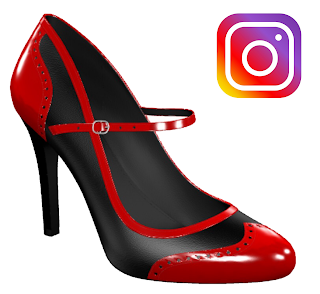 Always gets compliments but mostly for show. 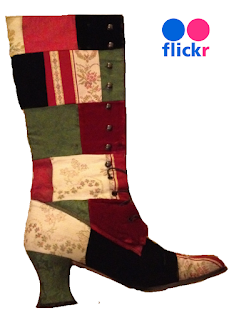 Old fashioned, pretty, but a pain to get into. 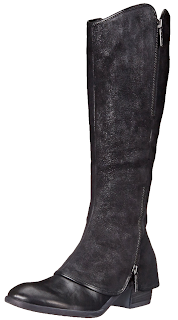 Of vital importance but high maintenance. 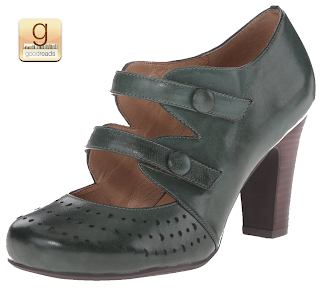 Great but only for a specific type of person. 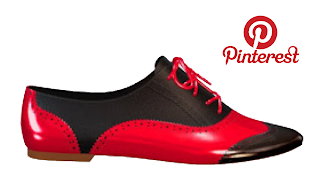 Pretty and comfy but doesn't go with much else in my wardrobe. 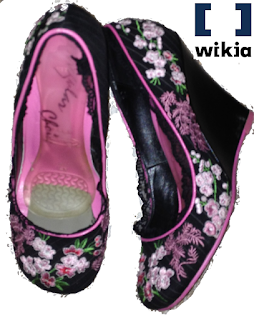 Unique and painful, but vital to my well being.

Retro Rack is also on facebook where I post additional images and fashion thoughts.
You can visit the following shopping lists: Travel Dork, My Steampunk, My Wardrobe.
Product links on this blog are usually to Amazon using my associate code. At no additional cost to you this means I gets a slight kick back if you make a purchase. Thank you! This allows me to continue to produce this blog without sponsors.
Source: retrorack.blogspot.com
1 Comments+ Sharelabels (8)Flag
AllMiz Moozblack shoesbootsgreen shoesred shoesshoesshoes of preysporty pumps

Published:
So Etiquette & Espionage (my new YA book and the first in a four book series) launched into the world on Tuesday night. The organizers of the event said they woudl love it if I would wear something steampunk. I was left with a bit of a quandary. With Nova Albion around the corner, a local steampunk event thus allowing me to pack and wear ALL my favorite steampunk outfits and ALL their companion parasols (YES!!), I didn't want to wear one of those to this event. Too much repeat in too story a time. Plus I needed something I could drive in that was a little more casual. I'm rather chuffed with myself for concocting this outfit:

Outfit side shots
I started with my Fashioned By Flobért gold robe carriage dress (which might, more properly, be called a coach dress) with buttons all the way up the front.

The dress hanging, and at World Con in Reno in 2011
The dress is stained and slightly faded, in a heavy satin. This makes it only suitable for low-light late evening events, and warm, and in ever great need of ironing. I bought it on sale for $10, it needed repairs and new buttons all up the front. I have a great source for vintage buttons in Petaluma and I sourced 32 abalone shell replacements for $10 plus narrowing every single button hole. It was quite the task. I do like the architectural details in the bodice. I'm now in possession of a nice wide belt, which I'll be wearing with it in future when it's not all steampunked. It did steampunk nicely though, didn't it? 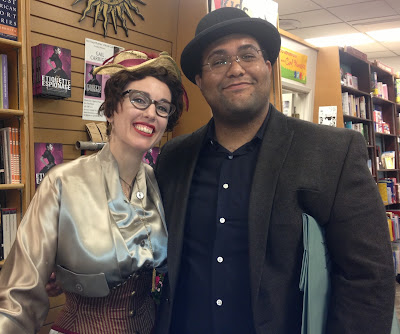 It actually has a bit of a train, so the front hem is shorter than the back, which shows off the shoes and looks ever so slightly bustle-like with the waist cinch. It's very robe like, not surprising as it turns out Fashioned By Flobért was mainly a boudoir designer. 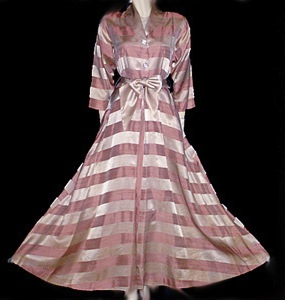 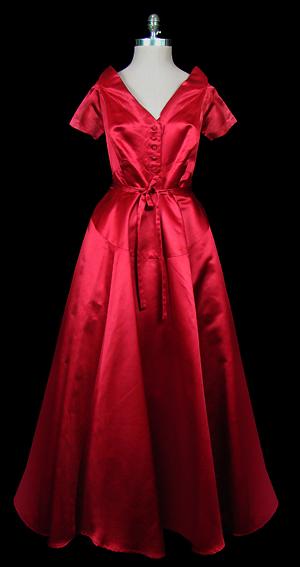 1940s Dress  Charles James for Elizabeth Arden  The Frock
I paired my Flobert with patchwork boots and long dark red vintage gloves inherited from my Grandmother. 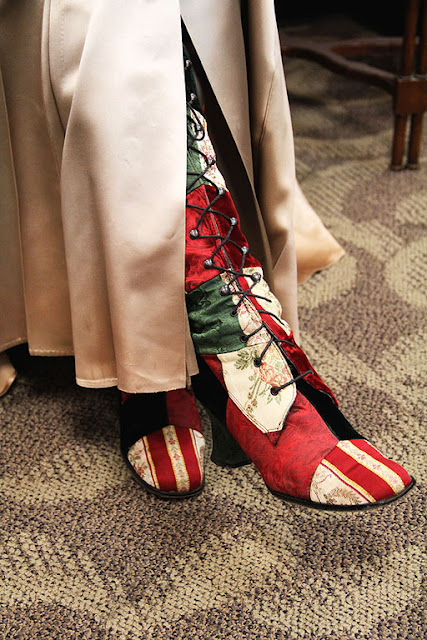 The boots, Kenneth Cole, from Buffalo Exchange, Berkeley some 20 years ago, $20.
I was so poor at the time my best friend bought them for me.
I also wore this little octopus necklace. I like to have octopus on my person somewhere. 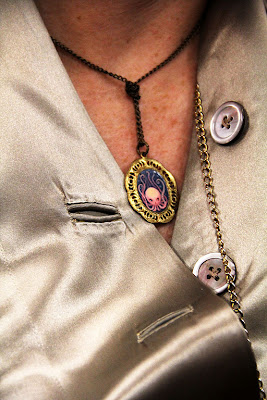 Adorable octopus necklace, gift from a reader
The hat from my Autumn steampunk outfit, and when I'm not facing a windy San Francisco night I susually perch it far forward on my head. 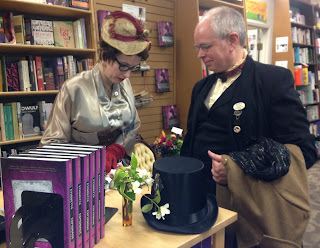 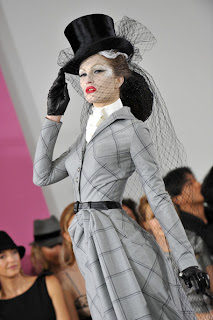 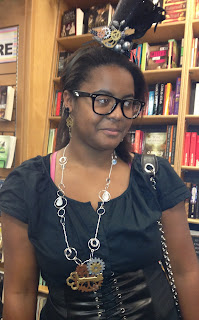 Christian Dior Haute Couture 2010 and a very cool hat on one of the guest!
I was reminded of this recent photo shoot in Restoration Hardware. 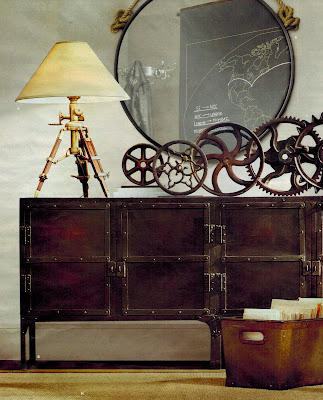 Along with the accessories I wore my custom stripped Dark Garden pointed waist cinch as a Swiss Waist with Ruby Blackbird Corset buttons to make it look more belt like. I was drawing on this kind of thing for inspiration. 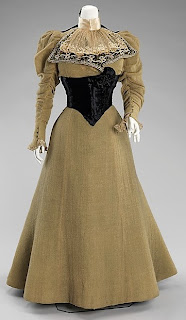 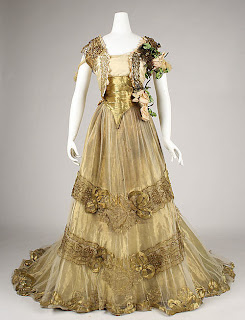 1900 Ball Gown  The Metropolitan Museum of Art; screen cap from the Pallisers
So there you have it! Another event, another outfit. 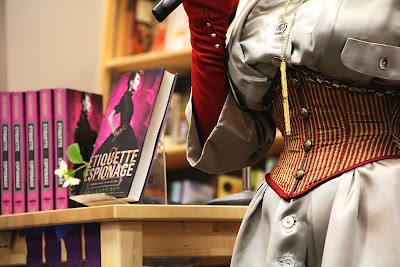 Before you ask, the waist cinch is 22" but I don't have it laced fully down. 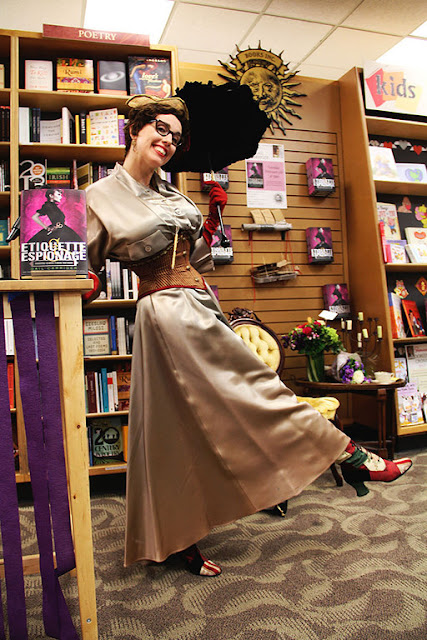 Something in this vein for the characters?

For Professor Briathwope in Etiquette & Espionage: 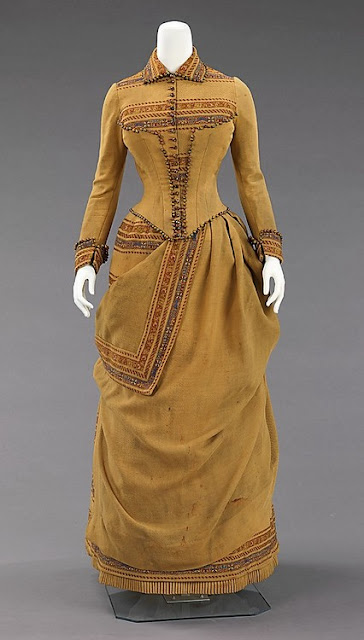 1885  The Metropolitan Museum of Art
For Prudence: 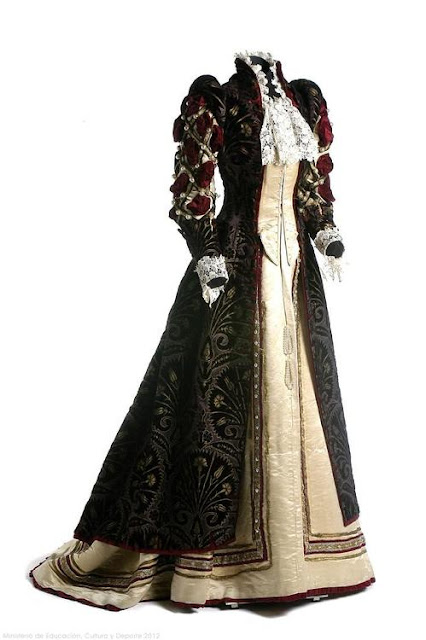 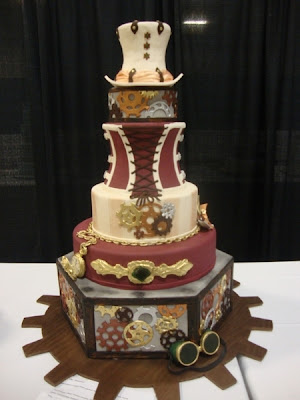