Belts ~ It's What's for Your Waist - Part 5 On Gail Carriger

Published:
Thank you so much for joining me on my belt retrospective, Fashionable Reader! We have talked about decorative belts, matched belts, sash belts, and the Swiss Waist. I've touched on a few others as well.


Now I'm going to take this last post to blog a bit about my own relationship with belts.

As a girl with a 10 inch or more waist to hip to Rack ratio the belt is often not an option, otherwise I would have no waist at all! On the other hand it can cinch in such a way as to make the top and bottom bulge out in a most egregious manner. Here is a bit of a retrospective on my own relationship with the belt. You can plainly seem my bent is in favor of skinny belts, as a rule. 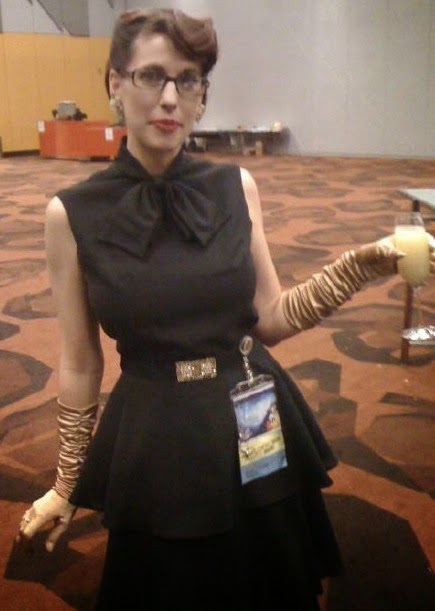 Decorative belt that is also matched to my long maxi dress. 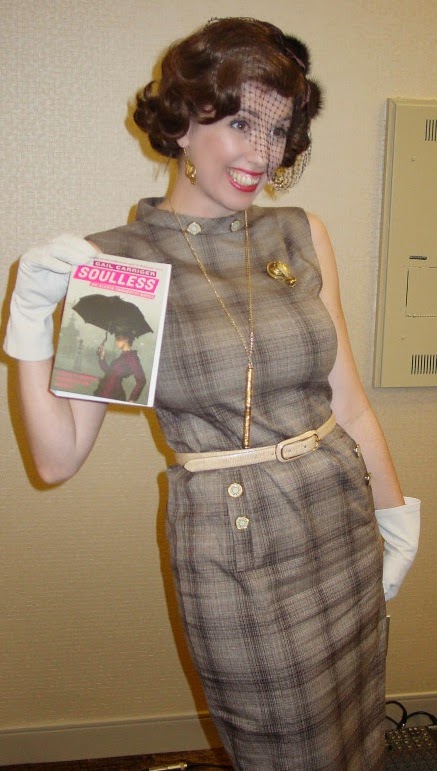 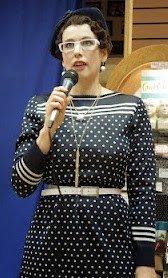 White belt in a layered look with a tailored turquoise shirt; same belt with a navy dot dress (that has a matched belt); the same navy dress with red belt.

Three matched belts: the silver, the red dot, and the bow flowered. 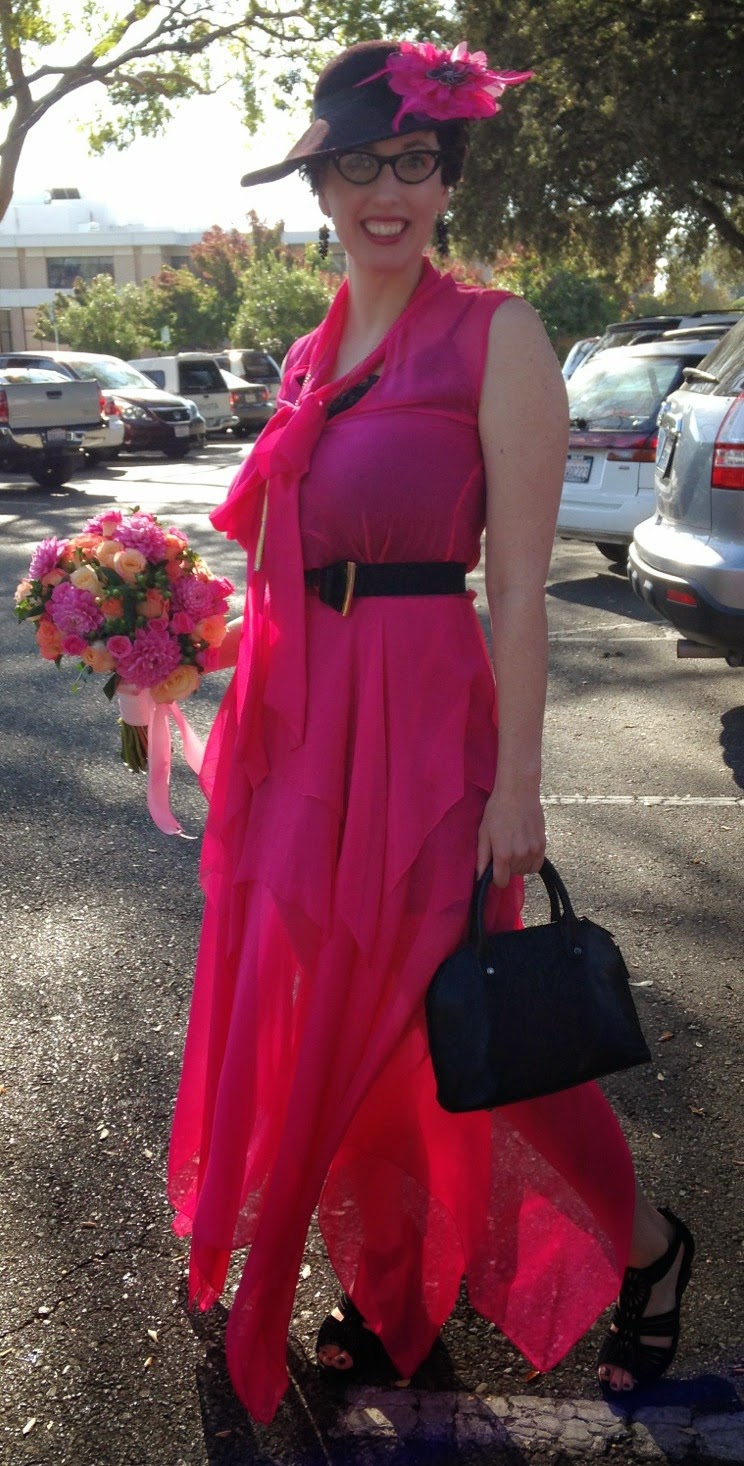 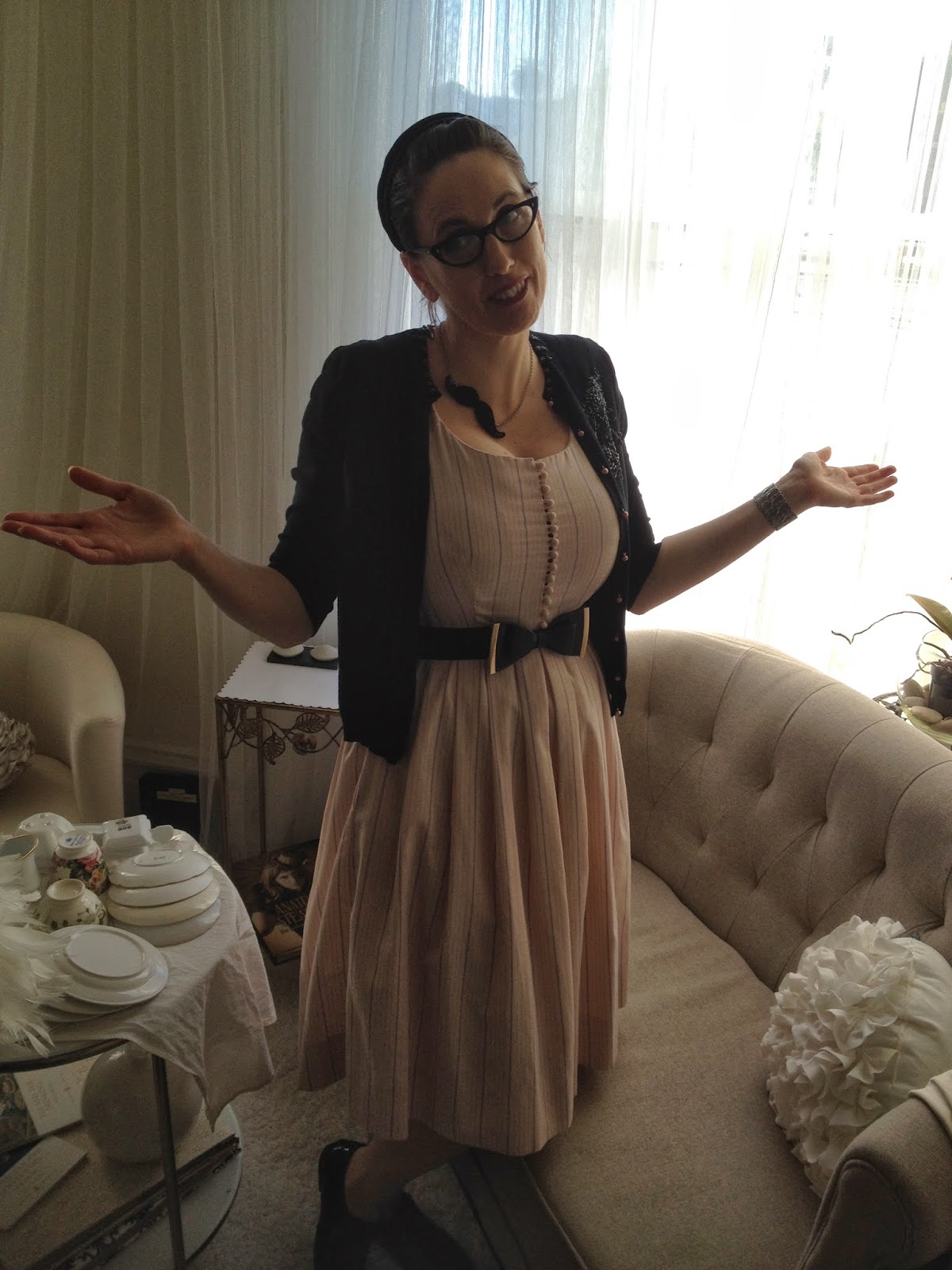 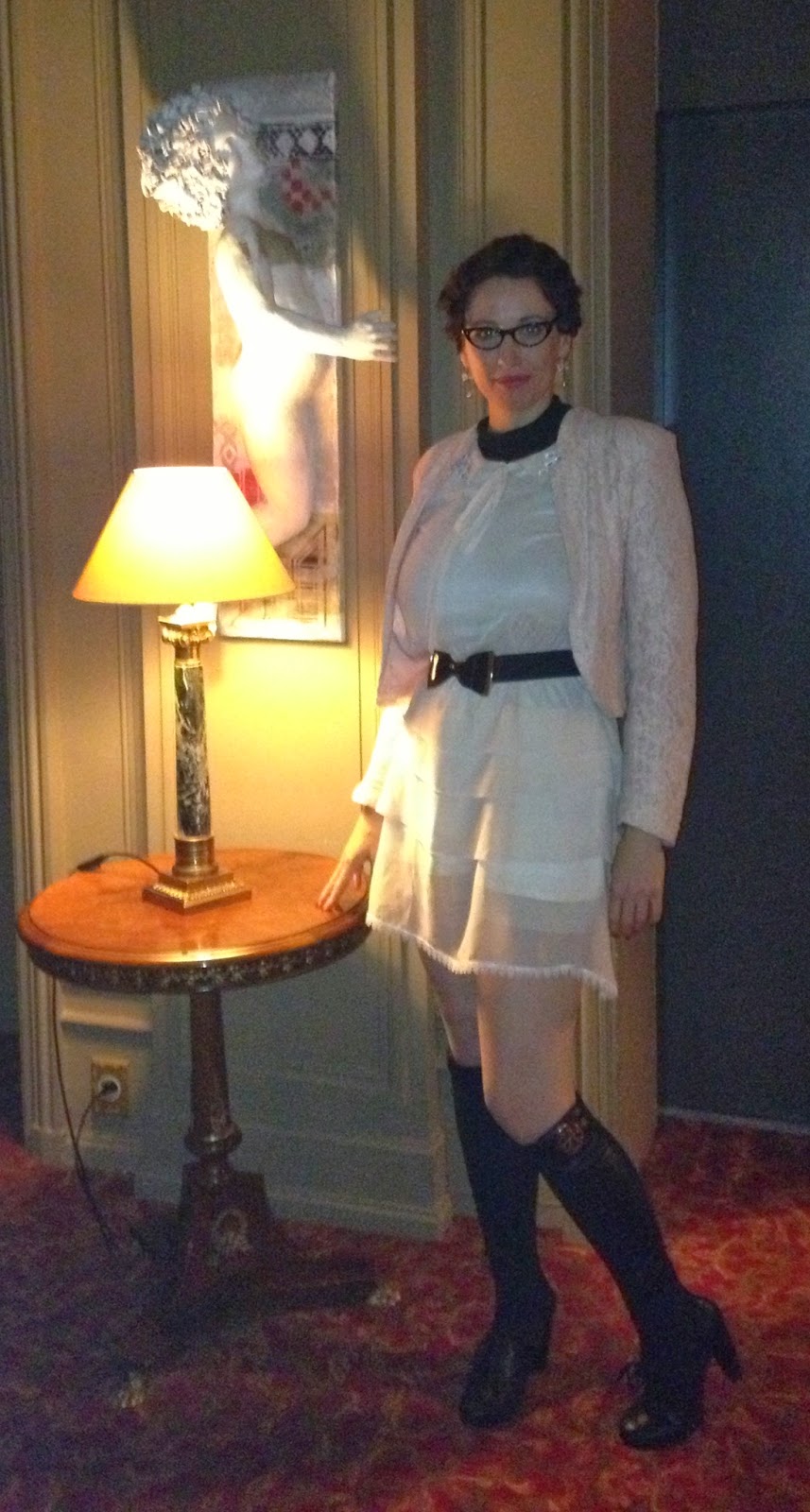 Same black bow belt with two different blush pink dresses. On a day dress with a fitted top the other a more 1920s dress that I used the belt to cinch in. 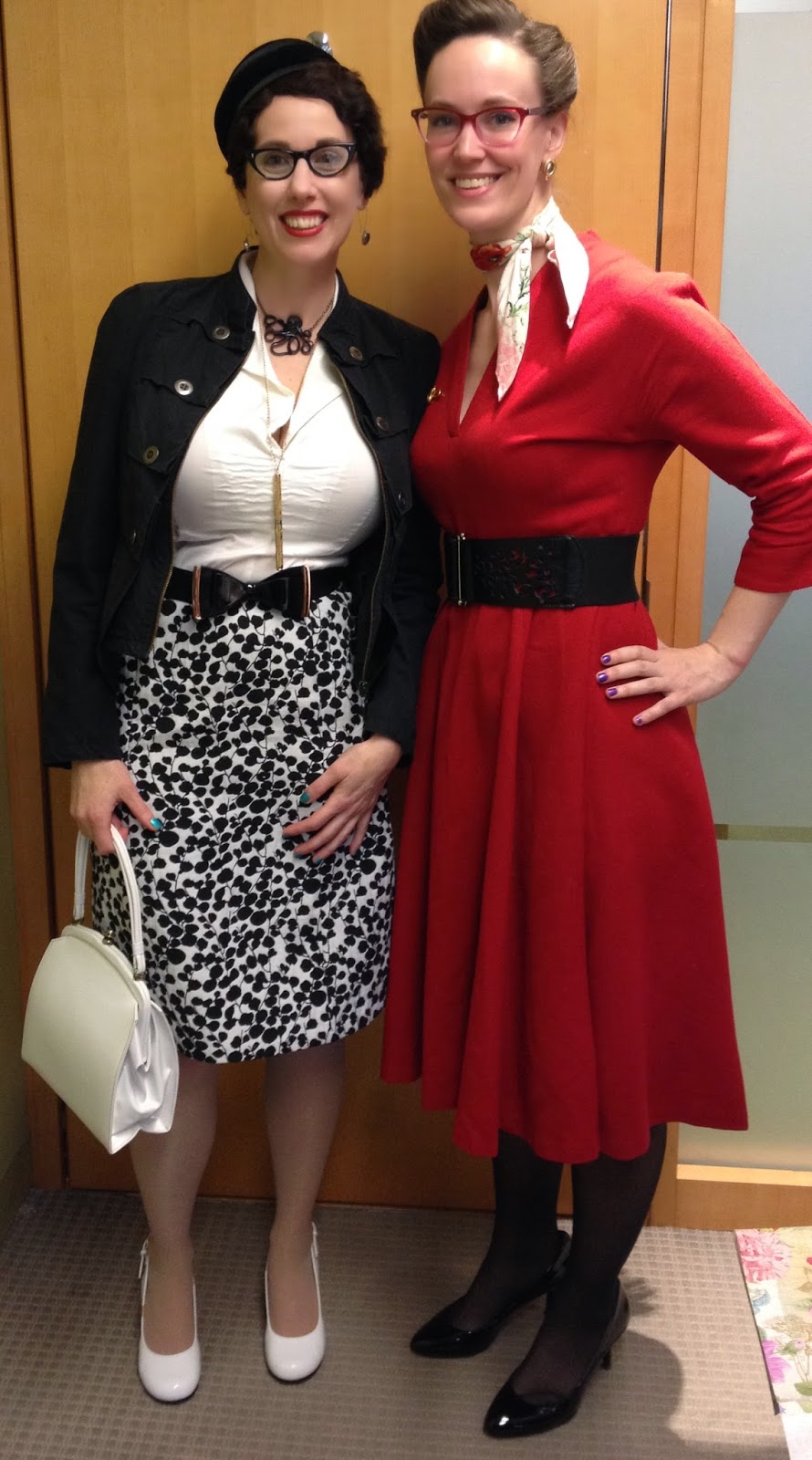 Two examples of a belt with a skirt top combo. (Note how good Kate looks in that wide belt? She's taller and slimmer than me. Sigh.) That same black belt again, and the ubiquitous white. I do have other belts but I didn't realize how often I wear these two and the cream. Particularly for travel I usually have white (rainy snowy = my only non-leather water resistant pumps are white); cream (my most useful bag is cream and some of my more comfortable shoes); black (because hey, it almost always goes with everything) and red (again the bag is good and pumps are comfy). I am so neglecting brown and tan, leopard, and gold. And I have such good belts for those! I also have other cream ones (wider) white ones (a bow) and leopard ones (waist cinch) but I just don't wear them as much.

Ah, belts, such a complicated relationship.