Published:
After a day spent in steampunk garb I changed that night for my easy royal blue dress. This is the one I put to the vote for the documentary. It's not vintage but it fits well and with the full skirt it looks good with flats. 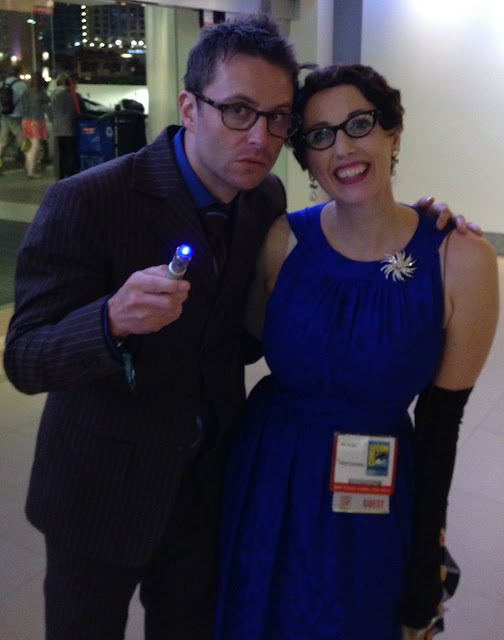 With the AB off and about on his own I sadly got very few pictures of this outfit. But i paired it with black and fake white diamond accessories.

I like blue and black as a color combination, I think it's quite classic but with just enough edge. Wine or red with black is so popular in goth culture, that though I love it blue and black feels fresher to me.

To make it ultra modern I like to go for blue leather, or mix it with neutrals.And my retro cut JC Penny printed one is an old favorite. Apart form anything else, it packs great. Although, I am thinking of putting a crinoline under it to make it more poofy. 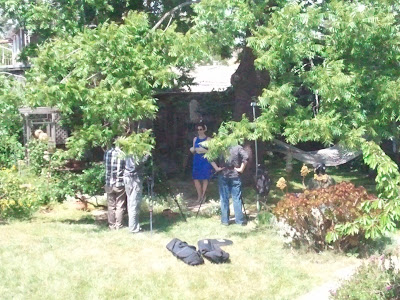 Something for my characters to wear.

Something for Sophronia in the Finishing School books . . . 1850-1852  The Metropolitan Museum of Art
Something for Alexia in the Parasol Protectorate books . . . 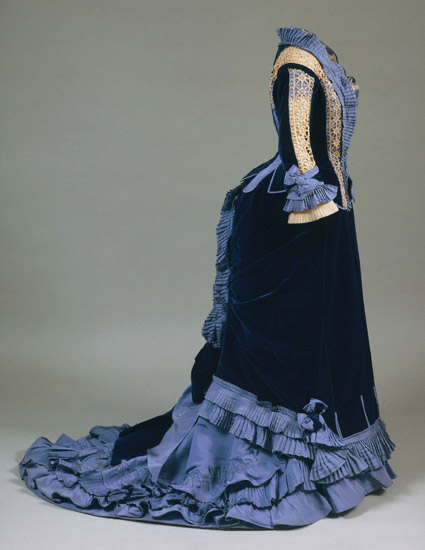 1875  The Philadelphia Museum of Art
And something for Ivy after the Parasol Protectorate books . . .

Published:
After a day spent in the cream, brown and blue dress, I changed into my black and green i.magnin for the Eisner Awards ceremony. 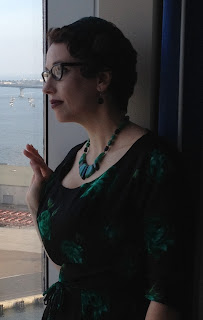 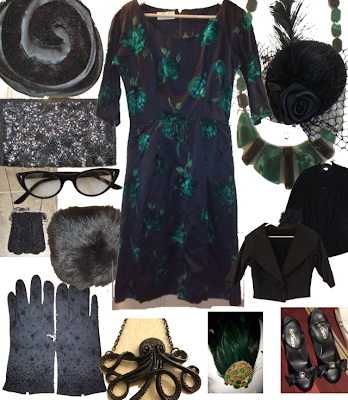 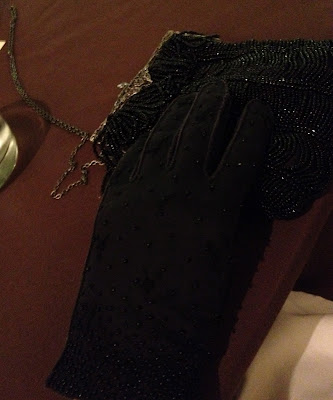 I paired it with black, as usual, for I still have not found the perfect green shoes, clutch, and gloves. 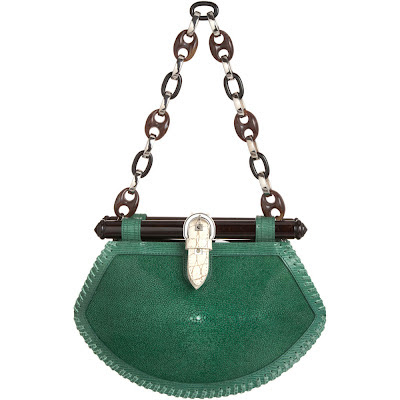 I'm looking, but that emerald green is scarce on the ground. I did, however pick up an adorable feather green and black headpiece at the Alameda Vintage Fair a few months back and with the addition of a broach to one side am rather pleased with the resulting look. 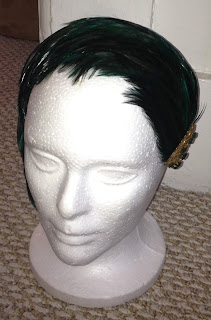 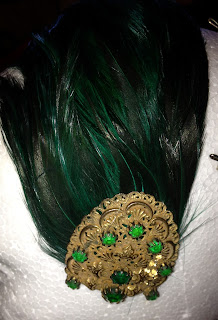 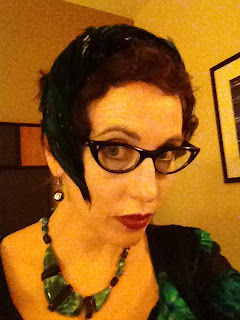 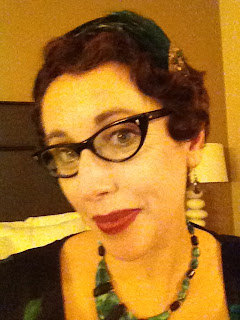 The necklace is hanging woonky, but its a lucite piece I found on my last trip to london at a little fleemarket near St. Charles. I'm not happy with my current earring options to go with so that might have to get added to the list.

Hair Ornament  Mid-19th century  The Museum of Fine Arts, Boston
Back to the hair feather thingy. Above is a vintage look that kind of had the same feel to me. Almost cabaret, or something. 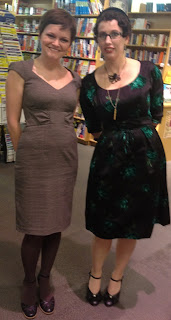 This black and green dress is a tulip style, which can be flawed as it often adds bulk to the hips. Since I'm top heavy I rather like this feature as I think it balances me out. It's better with heels though.

And for the characters?

Something for Sophronia in the Finishing School series. 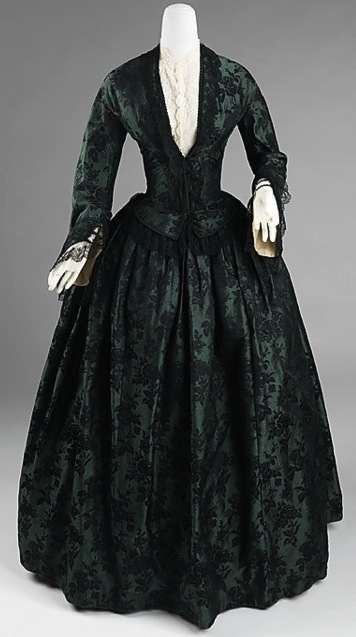 1850-1855 Evening Dress The Metropolitan Museum of Art
And this could be a drawing of her. 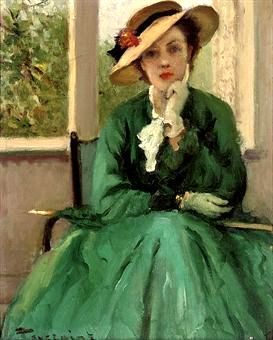 Toussaint Fernand-The_Green_Dress
Something for her friend Dimity, who is a bit more flashy and loves velvet. 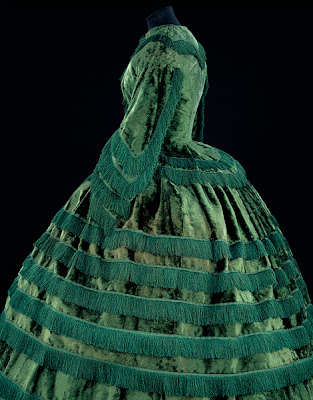 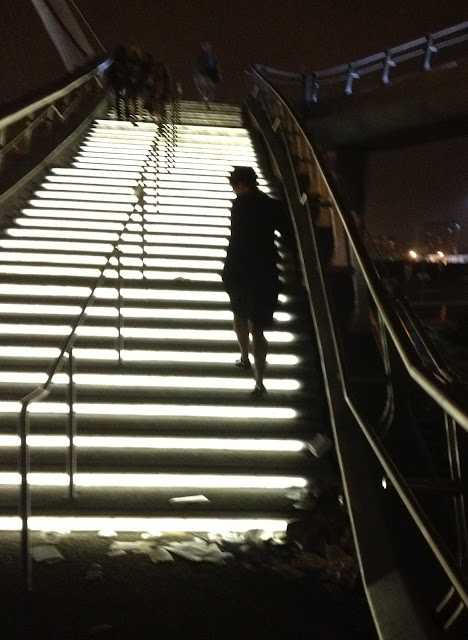 Published:
I am sorry for my visual silence, Fashionable Reader. I have been traveling to San Diego Comic Con and internet access was restricted.

However I am back now. First, however, I would like to ask for a moment of silence for the fact that there I was the biggest of big cons and because of my stupid ankle I couldn't were heels, not even for the evening event.

However, it certainly made packing easier! Goodness it's nice not to have to work about pumps. Flats are so much easier to deal with.

I'm prepping lots of blogs both on the events of Comic Con and the clothing. Here's a sneak look at some of my outfits and encounters . . . 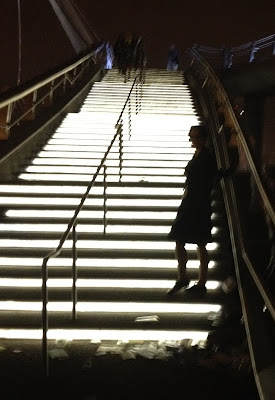 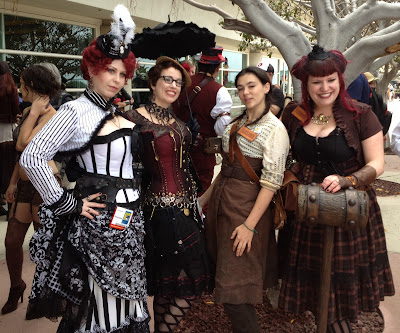 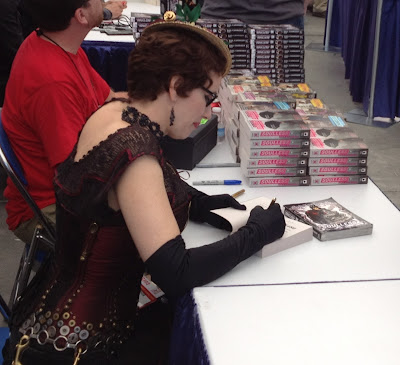 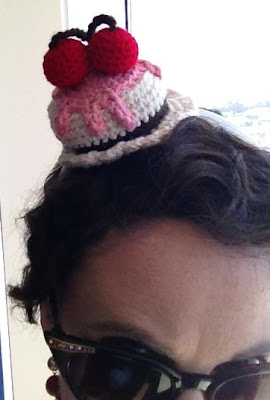 However, right now I'm still recovering, so I hope you will come back to see the madness tomorrow.