CHOOSE YOUR GENRE: Mystery vs. Romantic Suspense vs. Thriller

CHOOSE YOUR GENRE: Mystery vs. Romantic Suspense vs. Thriller

This is a great topic for authors and readers. 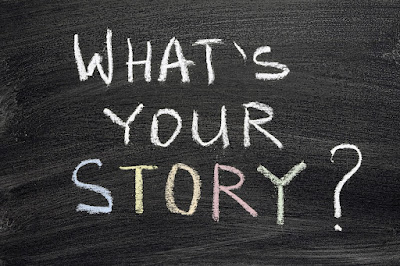 This is like saying "What's the difference between a romance and a mainstream novel with romantic elements?"

The answer is: No one knows for the second one. Oh, there are scads of opinions!!! But it's up to the individual editor. My wonderful editor at Amazon's Waterfall Publishing (They bought the initial Wishing Bridge books before the line closed. NOT MY FAULT!!!! Although it was the THIRD time it happened, but still... I maintain my innocence!)  :) Anyway, she listed Wishing Bridge as "women's fiction" and "contemporary romance" because it was focused on the woman's story... but it also had a romance.

Anyway, another editor looked at one of the Wishing Bridge stories and said no way was this women's fiction, and it was boring and no way did she even care about what happened to this woman. So the lines are not clearly drawn, right? And that's okay. (By the way, the book is anything but boring.) :)

It's different for the mystery/suspense/thriller categories. More obvious.

A cozy mystery (think Agatha Christie, Guideposts) may have murder and mayhem, but it minimizes the element of fear. The protagonists aren't in constant danger, although they may be targeted to throw them off or scare them away. It can be funny, poignant and generally is "G" or "PG" rated.  My newest one "Merciful Secrecy" is set in Charleston, SC.... a city of old bleeding into new... and a hospital filled with hard-working people, some of whom have BIG EGOS. :) 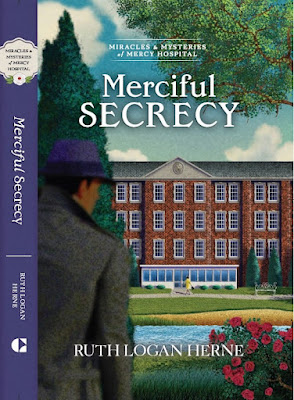 "When a lovely young E.R. nurse is being stalked, Anne, Shirley, Joy and Evelyn combine forces to figure out who's doing what... and why. But someone doesn't want them interfering. Someone has a lot more at stake than they bargained for... but the ladies aren't about to back down until they're sure that Katie can go back to her life as a hospital nurse without looking over her very pretty shoulder. Unless it's to glimpse the to-die-for head of security that thinks keeping Katie safe ranks pretty high on his list."

That heroine can be kick-butt (Becket in "Castle") but she will be in danger... she will have some sort of awesome hero at her side, often reluctantly on both parts, but his job is to keep her safe EVEN if he thinks she's guilty. Heroine may be a suspect in a major crime/felony or she can be a target who's being hidden because she may know too much... Stakes are raised with babies or children being involved and/or threatened. Cabins in woods are a popular setting... but NYC basements (or any big city) paint a scary picture all on their own. Romantic suspense novels are a great read, and extremely popular right now. I love romantic suspense, but I can't write them and still sleep at night. My mind can't "unsee" things and it's not worth the nightmares.... Ditto for thrillers. :) I've learned to stay in my mental health comfort zone.

Thrillers are in a class of their own. They are not horror stories....

The idea behind a thriller is often a conspiracy. Conspiracies allow the writer to make the heroes and heroines multi-targeted so you never know where the next shot/poison/car accident or plane crash is coming from. Execution-style killings are common. Violence is bedrock most of the time, but that would be different with psychological thrillers.... that's different, and we're sticking with standard "kill everyone attached to hero to see if he falls apart" type.

Yes, I'm grinning, but it is mostly true and you know it!!!!

There is a spectrum within each genre... Some cozies have murders and targeting. Some thrillers are psychological, not targeted at hero/heroine. Some romantic suspense play out over a series of books, not one. But whatever you write, aim it at one genre and then play the aspects of how you envision the finished product. That will help you (and the reader) be satisfied with the completed work.

And I have a copy of Merciful Secrecy to send out to one commenter today....

Leave a comment below, my friends! I'll enter your name into the freshly cleaned cat dish! 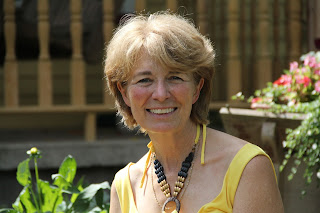 Multi-published bestselling author Ruth Logan Herne loves God, her family, her country, dogs, chocolate, coffee and Diet Mt Dew and she loves writing stories. Friend her on Facebook, email Ruthy at loganherne@gmail.com and stop by her website ruthloganherne.com. She'd love to hear from you!

23 Comments on Seekerville: The Journey Continues: CHOOSE YOUR GENRE: Mystery vs. Romantic Suspense vs. Thriller

Report "CHOOSE YOUR GENRE: Mystery vs. Romantic Suspense vs. Thriller"