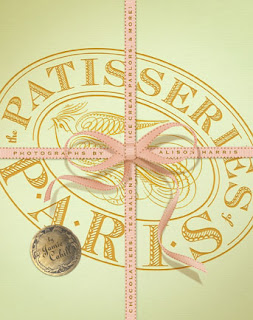 I had to order this book... 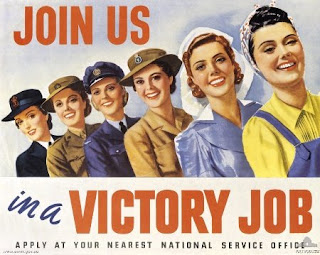 Christmas presents? The DVA's 2009 calendar features posters such as 'Join Us in a Victory Job'. Available from the Australian War Memorial shop. Buy some Flanders poppy seeds too. 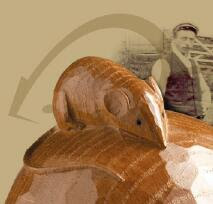 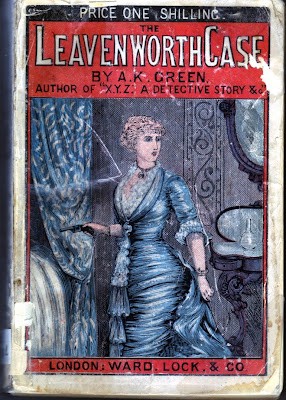 Seeking only a reading copy of Anna Katharine Green's The Leavenworth Case (1878), a trip to the university library produced this gem: a late nineteenth century paperback. The library dates it to 1884, a Ward Lock & Co. of London 'one shilling' paperback with period advertising on the back and inside pages ("Goodall's Egg Powder. The Only Substitute For Eggs Yet Discovered") and even some uncut pages at the back (the publisher's other offerings...). And it's a good read too.
Source: skiourophilia.blogspot.com
0 Comments+ Sharelabels (1)Flag
Allbooks

After Reading a Book on Abnormal Psychology

Now all desires -- even unknown ones -- I had
Stand stript before me with their names writ under.
And will this make me really sane, I wonder,
Or only more intelligently mad? 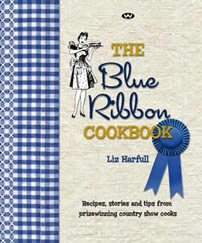 Something to look forward to at this year's Royal Adelaide Show -- the launch of a collection of recipes from the country shows of South Australia. There's a preview in The Advertiser (3/9/08). 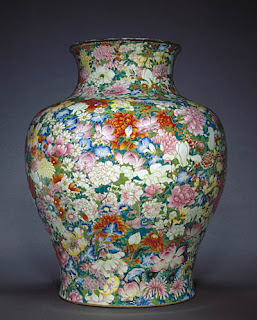